We may receive commissions on purchases made from our links.

Amazon Prime Day 2019 is happening now and may be your chance to find a great deal! (Exclusive for Amazon Prime members.)

What Is Amazon Prime Day?

Historically, Prime Day has launched in mid-July, and unlike Black Friday or Cyber Monday, Prime Day deals last up to 48 hours.

If you don’t have Amazon Prime, you can sign up for a 30-day free trial.

A membership costs nearly $120 a year, so if you're signing up just to get the deals, that upfront cost will negate some of the savings unless the benefits of a Prime membership (2-day shipping, Prime video streaming, unlimited photo storage) will be things you'll make use of all year.

You may not find absolutely everything on your wish list during the Prime Day discounts, but it's a great opportunity to stock up on video gear during the summer months.

And also look for anti-Prime Day sales from eBay, Wal-Mart, Best Buy and more.. So make sure to comparison shop as you may find an even better deal elsewhere!

Check out all the latest deals in Camera & Photo here:

These deals have now expired. Check here for new deals 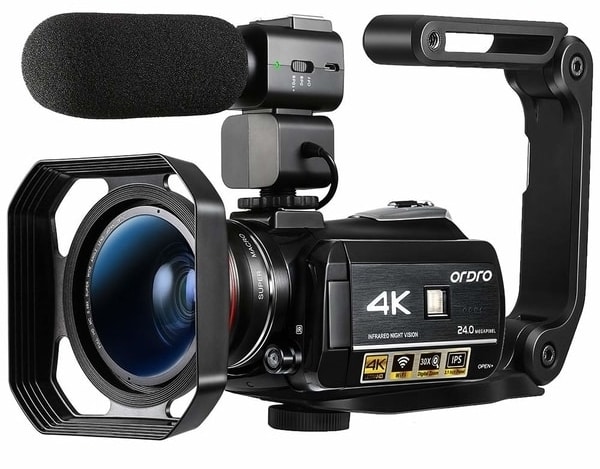