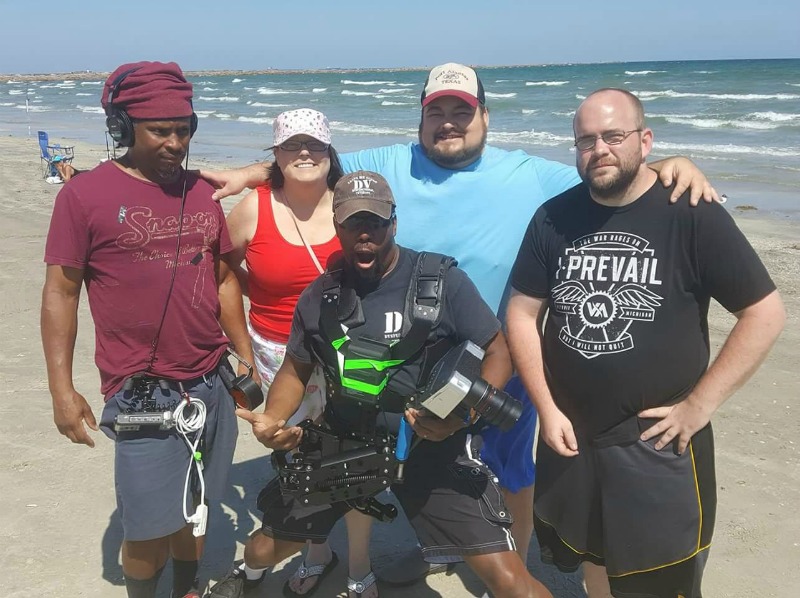 My name is Alfred Cox,  I'm 42 years old and a retired army veteran.

My film studio is called 90 Veteran Studios based in New Port Richey, Florida.

I started in this career path of cinema as a way to help with my ptsd and depression after leaving the military in March 2012.

Since then, I have acquired over 35 IMDB credits in various departments ranging from producer to grip. 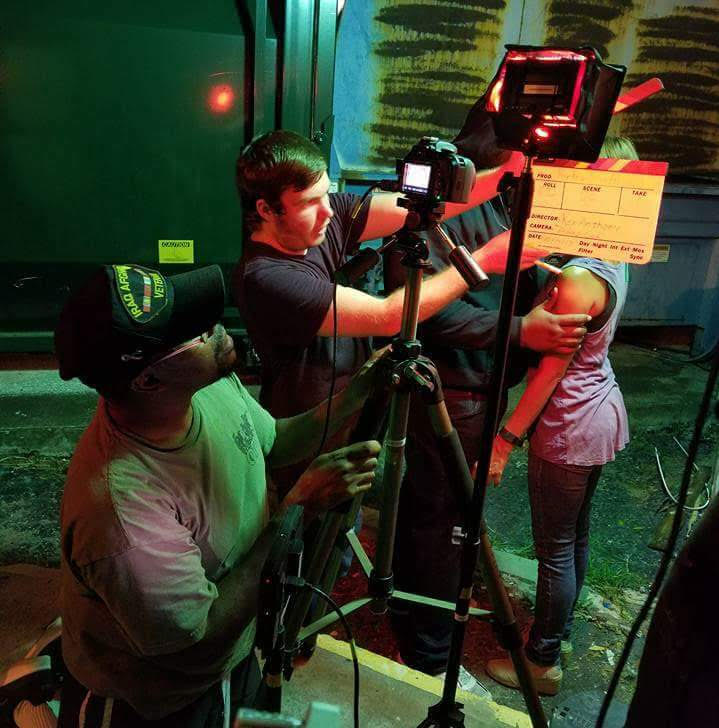 Mainly I work on VFX videos.. creating motion graphics all in after effects and a green screen.

This will be my first documentary with a variety of people.

I choose my gear mainly because of my overall budget. I needed gear to practice with and to own so I started researching gear on youtube and google.

So far my gear has allowed me to produce two short films on Amazon called, "The Loan" and  "In Return". 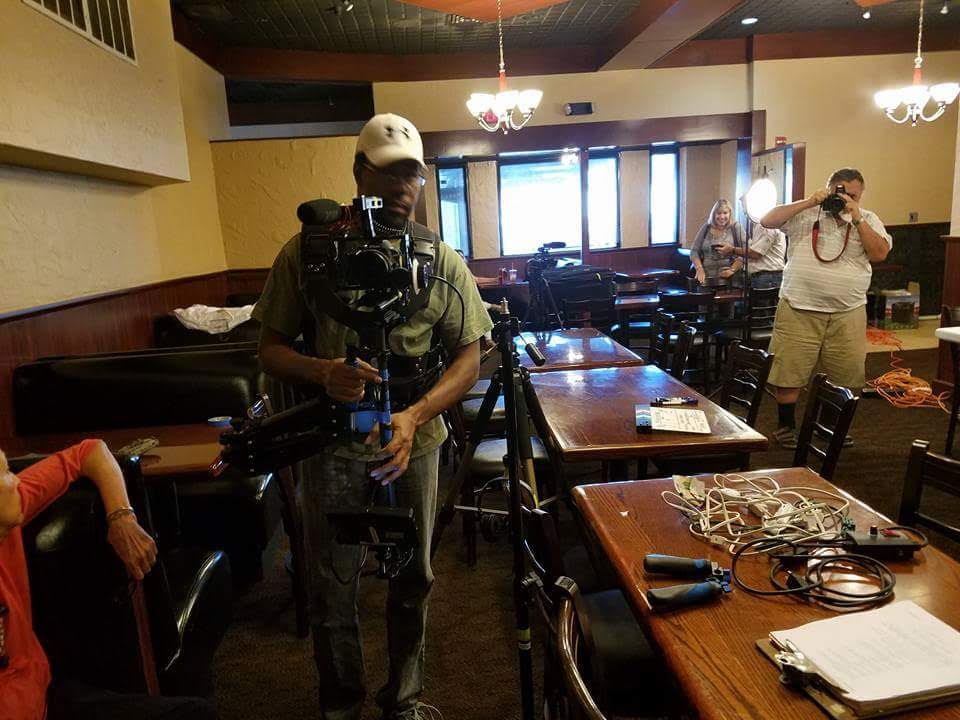 I use the Adobe suite for all of my editing needs: Premier Pro, After Effects,  Audition,  etc. It's worth the $30 a month.

I currently don't have a wish list of future gear, I have everything I need. Maybe a few more lights, and another lens. But, 90 Veteran Studio's is a self-sustaining business that operates as a lite independent and highly mobile studio.