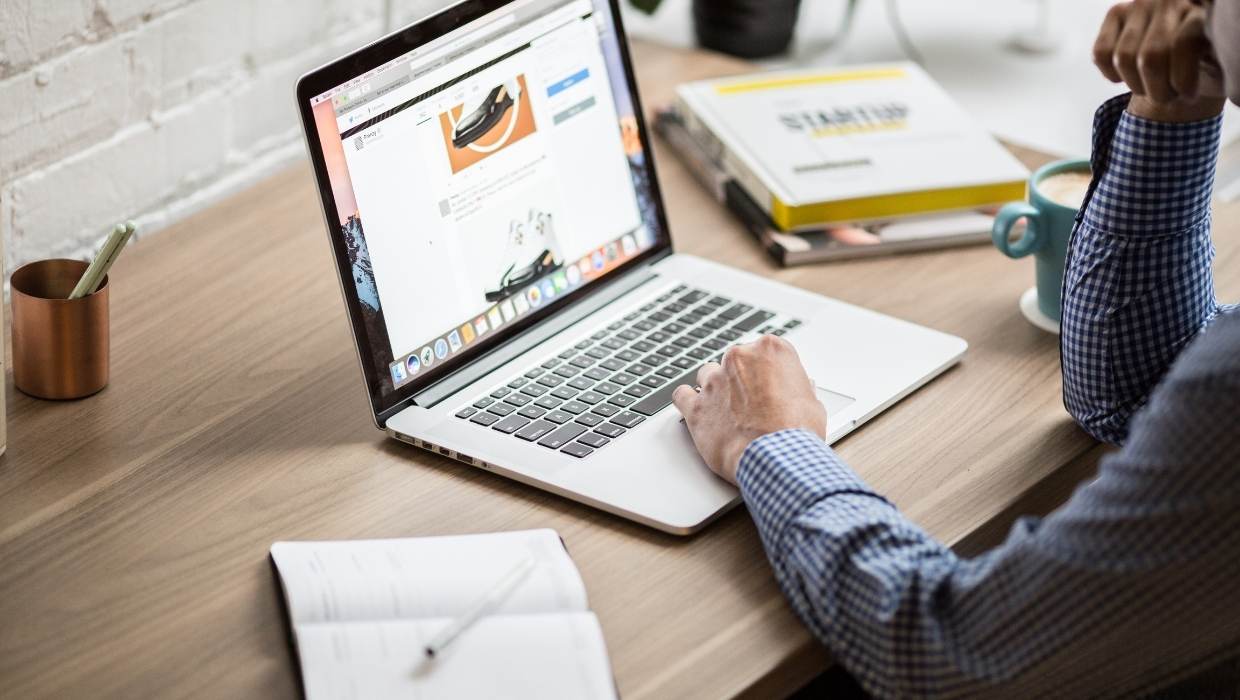 Documentary Proposal – This is a packet of items that describe in detail the full scope of your documentary project - from story synopsis, log line, treatment, crew bios, budget and distribution plan. Your proposal is usually requested by potential funders. Think of the proposal package as your film's business plan.

Documentary Treatment – The treatment is almost like a script, detailing exact scenes, characters and story structure. This is a constantly developing and organic document, adjusting as the story unfolds. This document is sometimes requested by large funding agencies. (Note! Writing a treatment for a documentary is very difficult, if not impossible, in the early stages of making a documentary due to the unfolding nature of many documentaries!)

Documentary Synopsis - The synopsis is a succinct overview of what your story is about, why the story is significant and how you’re going to tell it. The length of a synopsis can range from 1-3 paragraphs up to three pages!

Documentary Logline - The logline is a 1-2 sentence summary of your film that captures the central hook/conflict/narrative of your story and usually conveys the emotional insights of the story. Those blurbs you see on Netflix describing a movie are loglines!

Documentary Tagline - A tagline is shorter than a log line. It's a quick, catchy phrase used by marketers and distributors to advertise and sell a film. A tagline often appears on movie posters, DVD covers, film catalogues, adverts or TV guide (either above or below the movie title).

Tips for writing your documentary treatment/proposal/synopsis:

The idea behind a treatment or proposal is to have a written document that fully describes the documentary project that can be made available to potential investors, participants or supporters. This is the first step in the process to lay out the vision for your film.

Expect your proposal and treatment to be constantly updating as the project progresses.

The proposal/treatment is not only a great tool for the filmmaker to brainstorm ideas and hash through potential themes and angles of the story, it's a terrific document to share with collaborators and potential funders.

How To Write A DocumentaryTreatment

Nina Rosenblum, acclaimed documentary film director, guides you through the basics of how to make a documentary film treatment. She produced this video as part of the "Shooting Poverty" film competition, but these are great lessons for anyone wanting to understand better how to write a treatment.

Need a template to work from? Documentary Proposal Template

When Do You Need A Documentary Treatment/Proposal?

A proposal is used for grant applications, sponsorship applications, pitches to broadcasters, potential fiscal sponsors or any number of individuals who need to understand the scope of the project.

The length of a documentary proposal can be anywhere from 2-25 pages (or more) depending on the scope of the project.

The information you include in your proposal is factual and truthful. For example, you do not want to say that the Discovery Channel has endorsed your project if they have not.

Of course, you cannot predict absolutely everything about your project, so the proposal is simply a forecast of how the project is expected to unfold and who will be involved to the best of your knowledge.

Click here if you need money for your documentary.

Are you trying to raise money for your documentary project? Do you need more detailed help with your fundraising pitch?

A professional proposal includes not only a detailed synopsis, but a budget, a distribution plan and many other important items. See exactly how to put together a proposal using our Documentary Proposal Template.