How To Make A Documentary |  Finding Your Story 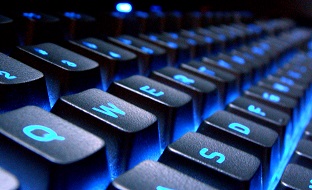 And it's not uncommon to have a fourth time, the actual writing of narration or other scripted depictions within the film. And although very true, I think there is another component that must be accounted for in all steps of the process: the flexibility to throw everything out the window to achieve something that might be even greater.

As a writer, I come at documentary filmmaking from a certain perspective.

Most documentary filmmakers I know usually start their process the same way: They have an idea they want to explore, whether they read about something somewhere, or they hear about some injustice they want to fix, or at least explore, or their favorite unsigned band is making a run for stardom and they're going to capture the process with their new 5D camera, something sends an initial spark into their system that goes: "Hey! I want to spend the next 5 to 10 years exploring this topic with no means to an end and possibly no money, be damned the outcome!" and that's fantastic. But what comes next?

It is crucially important for any filmmaker to have a structure for where they want the film to go. In narrative filmmaking, that's called having a script, and even Christopher Guest has extremely specific plot points for his otherwise "improvised" mockumentary films.

After research, and we must all do our research, it is crucial for any documentarian to sit down and figure out exactly what it is they want to uncover by exploring the topic at hand. Even if the answer is "I'm gonna follow these people around to see what happens to them," you should at least have a clear idea about why this specific set of people will make for an interesting story later on.

No matter how you answer these questions, your answers will help dictate how best to capture your story, and you should take the time to figure it out early on. The more you know on the front end, the more opportunity you will have to deviate from your plan in an educated way later in the process. If you go in blind, you might have a project with little focus later on.

Once you've chosen your subject and written down at minimum the bare bones essentials of what you want to capture, but hopefully a detailed synopsis of the entire film, it's time for Step 2 of the writing process: Shooting your film.

Shooting Your Story (And Your Willingness To Adapt) 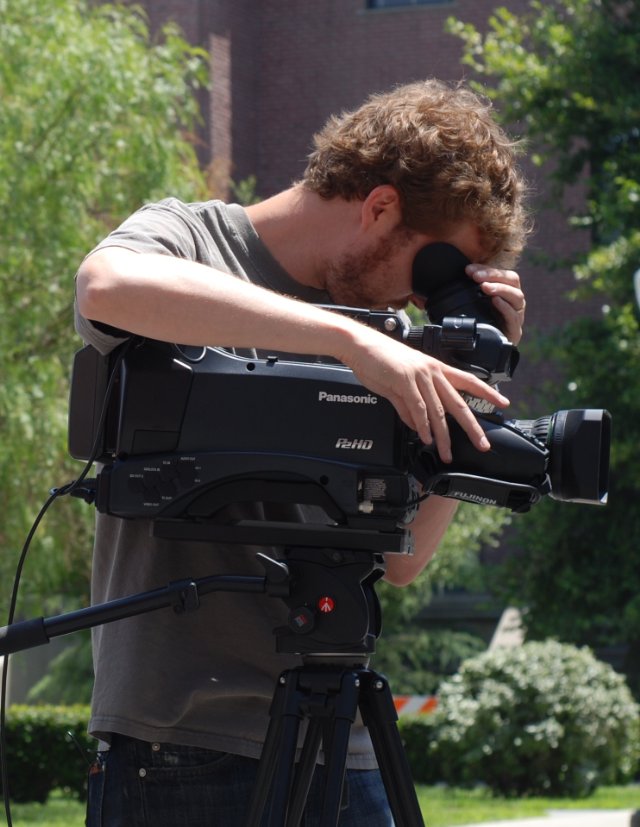 By now you should know what style you are going for, as dictated by what type of documentary you are trying to tell. Will there be lots of interviews? Will there be a lot of graphics, voice-over narration and other "cheats" to help you out along the way? Or are you a one-man band with a mic and a camera on a venture across Southeast Asia to find the lost tribe of Palau?

This is where things get tricky. Sometimes that brilliant idea you knew everybody wanted to learn about, or you thought you had the perfect idea for how to capture, goes completely flat. Your interviewees don't know anything about your topic. How can that be? They lived it? Well, maybe not, or at least not exactly the way you imagined they did. Maybe the story just wasn't that strong to begin with... or maybe your topic is just way too expansive to realistically get to the heart of it in a dramatic or pithy way.

The reality is, shit happens, and like any good boy or girl scout, you have to be prepared.

The more info you have in Step 1, the initial inception phase, the more educated your decision will be in Step 2, when everything goes awry. As a documentary filmmaker, you must always be prepared for this possibility, because there is no doubt that this will eventually happen to one extent or another.

Honestly, that's part of the fun about the medium, adapting to what your story really is. Be fluid. Be flexible, and be open to new ideas, no matter where they come from. Sometimes it's a simple as a technical decision to do something one way instead of another, and sometimes it can lead you to a whole new, much more interesting story that you may have never have found if you hadn't gone through the process of getting stuck. Plan, adapt, & move on.

So now you've shot over 1,000 hours of footage. You've got over 100 newsreels you have to sort thru, and you've amassed pictures and journal entries and everything under the moon that can tell the story you want to tell... Now what?

You get in the editing room and start the entire process over again. Most documentaries take their true shape, as with most films, really, in the editing bay, and as a documentarian you need to be an adept story teller on the page, on the set, and in the dark room in front of a monitor, or you need to surround yourself with people who are in order to maximize the impact of your project.

As a writer on my last documentary CinemAbility, though not a part of the initial inception phase, I did 95% of the research, was on set 95% of the time, and was hanging around the editing bay 95% of the time, allowing me to be fully knowledgeable about the topic, as well as all the footage, which helped me be able to define the structure for the director and editor, which ultimately reshaped our entire film.

Just because you've got it shot does not mean you are finished. This last step is perhaps the most crucial part, because if the info you are delivering isn't handled in an intelligent structural way, taking the audience on an entertaining, yet thought provoking journey, then you haven't done your job as efficiently as you could have as a filmmaker. The truth hurts.

Though it may seem like a lot of work (and trust me, it is!), documentary filmmaking is also one of the most rewarding processes I have ever been a part of. Discovering the story, then discovering ways to make it even better, more entertaining and more impactful is the name of the game, and I found myself doing research from day 1 to day 2,007 in order to make sure we didn't miss a thing.

The reality is, you will always miss something, or there will be something left on the cutting room floor that absolutely kills you (remember the other old writing adage: Kill Your Darlings? Yeah, that happens in the editing bay, too). But hopefully in cutting everything out of the film that isn't absolutely essential to the story at hand, you will create a not-to-be-missed film that will have the entire world buzzing about the very same topic that got you so jazzed to begin with. And that's the real beauty of being a documentary filmmaker! 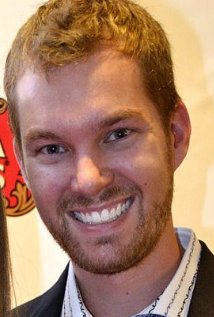 For the last five years Sam has served as the lead researcher, associate producer and co-writer of the feature documentary CINEMABILITY featuring interviews with Ben Affleck, Jamie Foxx, Gary Sinise, William H. Macy, Marlee Matlin, Geena Davis, & Peter Farrelly, which will be hitting theaters in the fall of 2013.

For More Information go to:

Return Home from How To Make A Documentary |
Finding Your Story