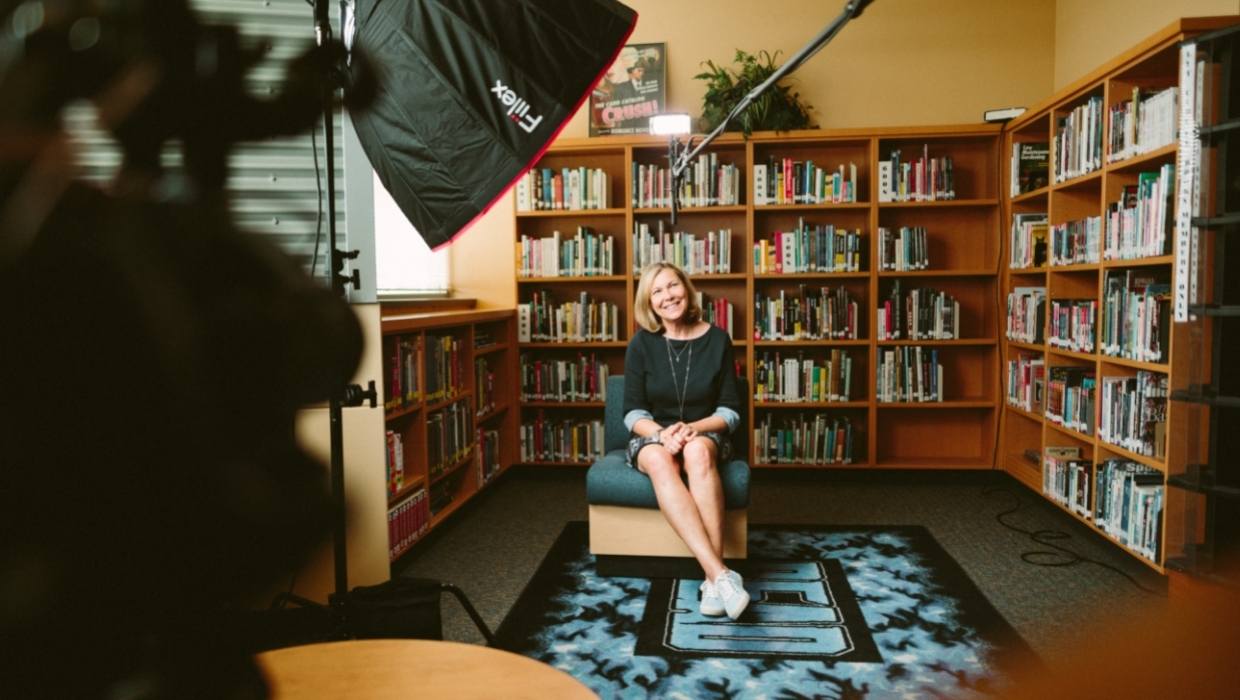 Question about legal right to use a documentary interview

This question underscores the importance of handling the “business” before, during and after the shooting.

While technically, it may not be strictly necessary to have a person’s written consent for an interview, it’s certainly the best practice. Whether you legally “need” the signed release depends on a number of factors.

The “Right of Publicity” is a person’s right to control how his or her name, likeness and other aspects of persona may be used. Especially when the use is “commercial” in nature. This area of law is a subject of state law, so it varies from place to place.

Some states recognize the right only for living persons, while others include deceased people. Some states don’t have such law whatsoever. So, unfortunately, this is one of the situations where I recommend you consult an attorney who can fully evaluate all of the factors, and advise you accordingly.

Another issue relates to the implied contract.

By sitting for the interview, and even continuing after you’d indicated that there would be no pay, this person induced you to invest time and resources in capturing the footage and incorporating it into your film. Then, by later demanding payment and revoking his consent, he *might* be deemed to have breached that contract. But since no money was changing hands, there are questions about enforceability.

But ultimately, whether you’re legally in the right, there’s the practical issue: Without a signed release, you won’t be able to get E&O insurance for your film, and thus, getting distribution is very unlikely.

Here, the safe bet is to negotiate a deal with the heirs, or remove the footage from your film.

And next time, use a release at the time of the interview, and avoid all these hassles.