Behind The Scenes | Shooting 6K In Guatemala: Our Gear List 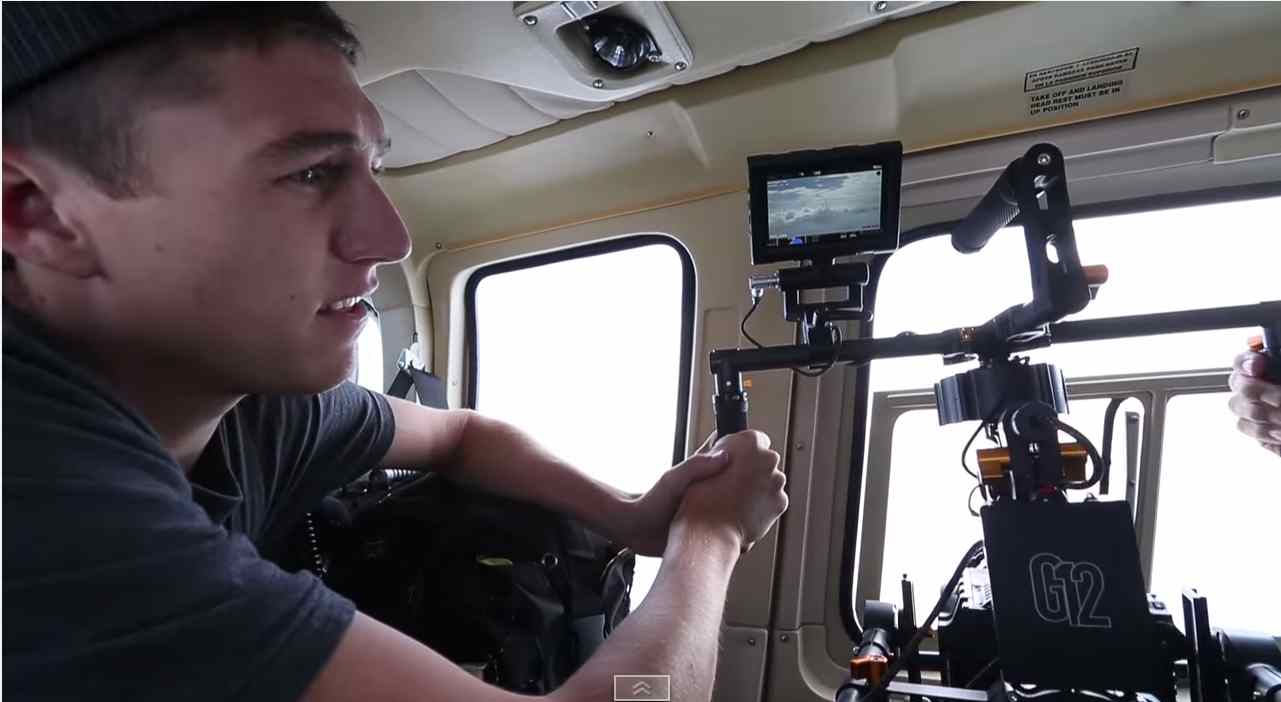 It's not every day you get to see behind the scenes of a documentary in production. Thanks to adventure filmmakers Parker Walbeck and Carter Hogan (co-horts with Devin Graham of DevinSupertramp), we get to peak behind the curtain to see what it takes to produce a high quality and beautiful film.

Here's the final video that was produced as part of a shoot for their client WeaveSleeve and then below that is the behind-the-scenes video of how they got their shots.

The footage was shot in 6K and then compressed out to 4k.

Behind The Scenes: Guatemala - Land of Eternal Spring!

Music by Tony Anderson, you can license his music here:
tonyandersonmusic.com

Behind-the-Scenes music is called "Fake Love" by We Shot The Moon.

"The camera attached to the gimbal was our trusty RED Dragon and Canon 14mm 2.8/f and Canon 16-35mm 2.8/f as are two main lenses. We shot everything at 6k resolution, frame rates ranging from 24fps, 60fps, and 82fps, and shutter speeds relatively high to allow us to pull clearer stills from the video afterwards."

Read the full blog post about the Guatemala shoot: http://devingraham.blogspot.mx/2014/12/guatemala-land-of-eternal-spring.html

Watch other behind-the-scenes videos from Devin Graham and his team on their YouTube Channel: youtube.com/devinsupertramp

Learn about WeaveSleeve and how you can buy one of their cool wallets.

Submit your story and gear list by clicking here.