Announced! Watch the trailers for this year's Academy Award nominations for best documentary (feature and short subject). These nominations honor movies released in 2017.

HEAVEN IS A TRAFFIC JAM ON THE 405 - WINNER
Frank Stiefel 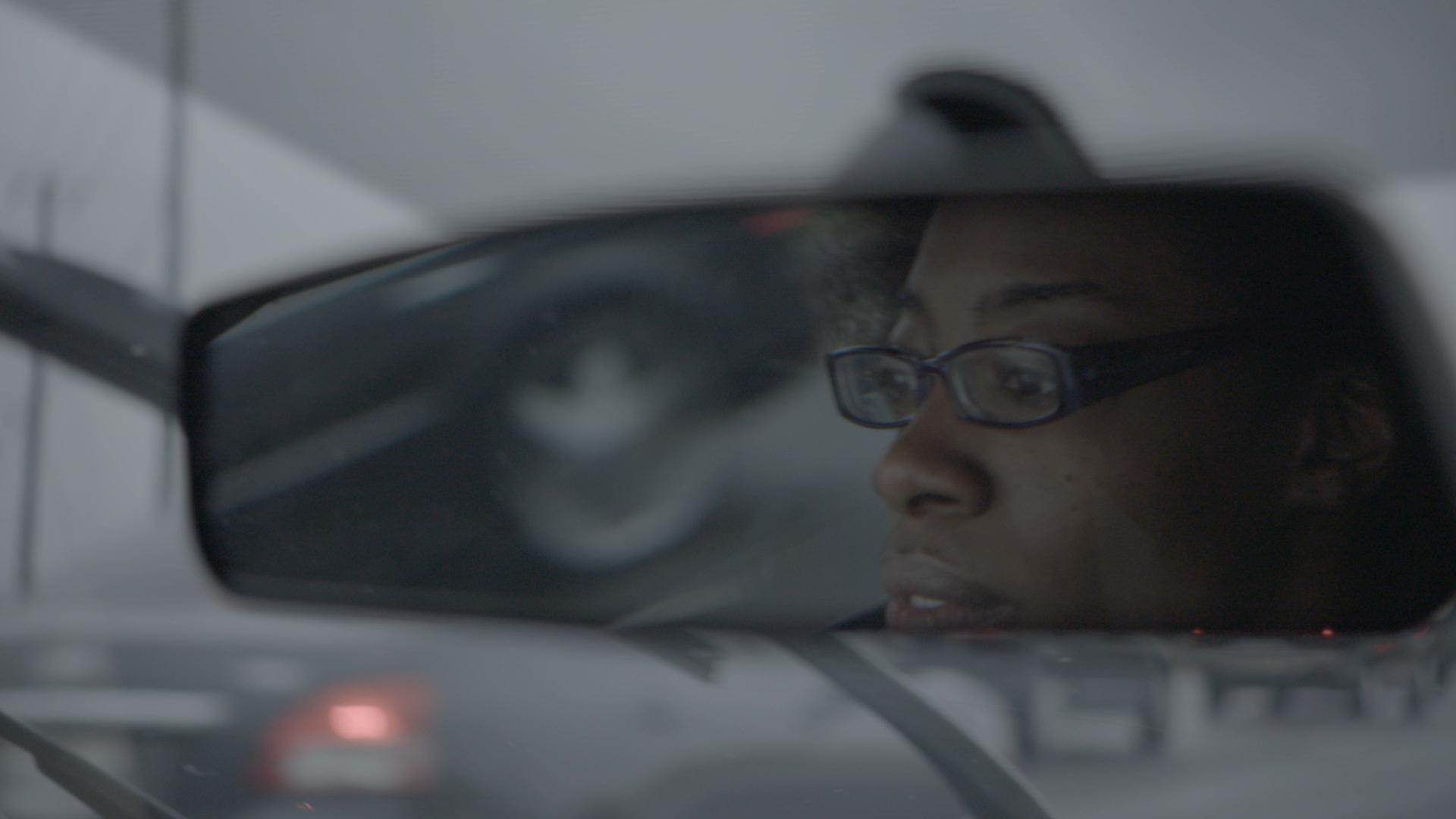 Information about the Oscars

The 90th Academy Awards Ceremony were held on Sunday March 4, 2018 at the Dolby Theater in Los Angeles, California. 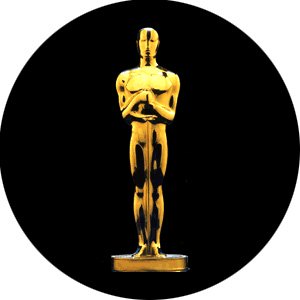 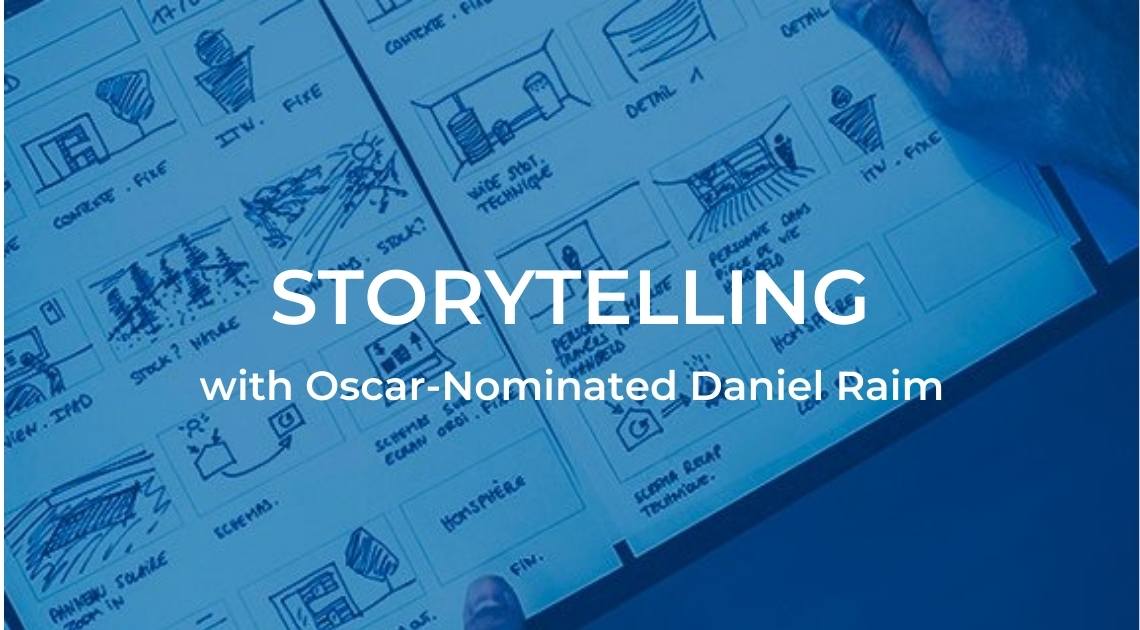