Hone Your Elevator Pitch To Grab Attention
And Get The Funds

This Promotion Has Ended -  First five filmmakers to submit their video pitches get a complimentary critique and free copy of the Documentary Fundraising Guide. 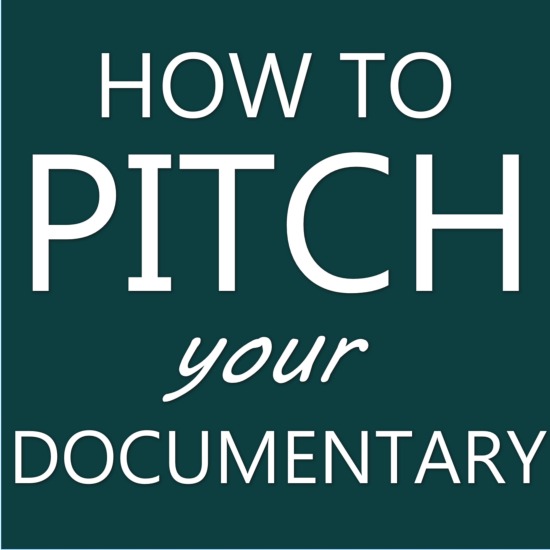 Are you raising money for your documentary?

Here's one simple thing you can do that can have surprising results in your fundraising efforts: create an elevator pitch!

There's a story in Carol Dean's book The Art of Film Funding where a filmmaker got stuck in a long line at the grocery store and struck up a conversation with the man next to her.  He asked what she did and she told him about her documentary project which happened to be based in Greece.  Turns out, the man's family was from Greece. After a follow-up phone call from the filmmaker, the man ended up making a $5,000 donation to the project!

The moral of the story is.. be ready with your pitch because you never know who you're going to run into.

Have you been practicing your documentary pitch?

If you're brave enough, share your pitch with the documentary community and see what they think!

INSTRUCTIONS:
1) Turn on your computer's video cam and pitch your project in 30-seconds or less.
2) Upload to YouTube, Vimeo or another video sharing site
3) Send the video link to us via the Contact Us page.

The first 5 videos submitted will get personal one-on-one feedback directly from the publisher of Desktop Documentaries ($100 value), plus a free copy of the Documentary Fundraising Guide ($27 value) which includes an entire chapter on how to create an effective documentary pitch.

All pitch videos and feedback will be posted below.

Submit YOUR documentary video pitch via our Contact form.

This Promotion Has Ended