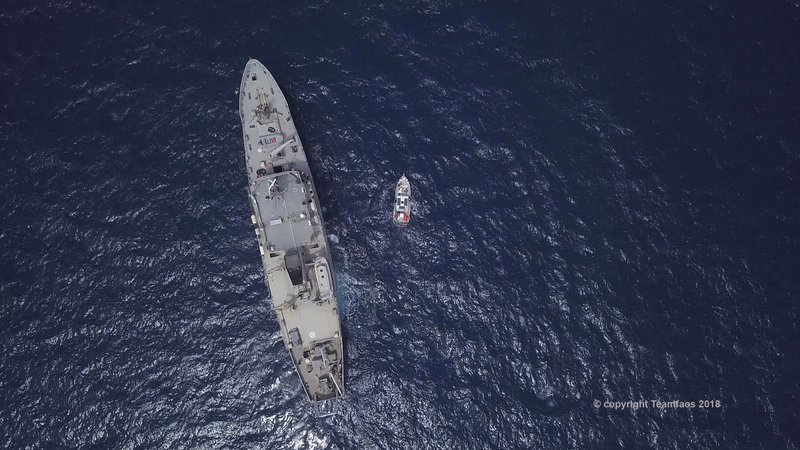 Drone shot of HS Nautilus which served as the mission HQ during the filming operation.

When we started research for the “Y1: Silence of the Deep” documentary, we couldn’t imagine the complexity of the technical problems we would face along the way.

Sure, our small production company had already made three feature length documentaries; but this was the first time we (or anyone in Greece, actually) would attempt to shoot 250 meters deep.

We were spending most of our days in the meeting room of our office near the Acropolis, brainstorming ideas for our next documentary.

We had already decided to do a history film and we were tempted by the idea of shooting one or more WW2 shipwrecks.

During one of those meetings, director Philippos Vardakas took out an article he had found on Greek submarine “Y1-Katsonis”.

The article mentioned that the wreck of the submarine had been recently discovered. This later proved wrong, but the story of Y1 had already gripped us. 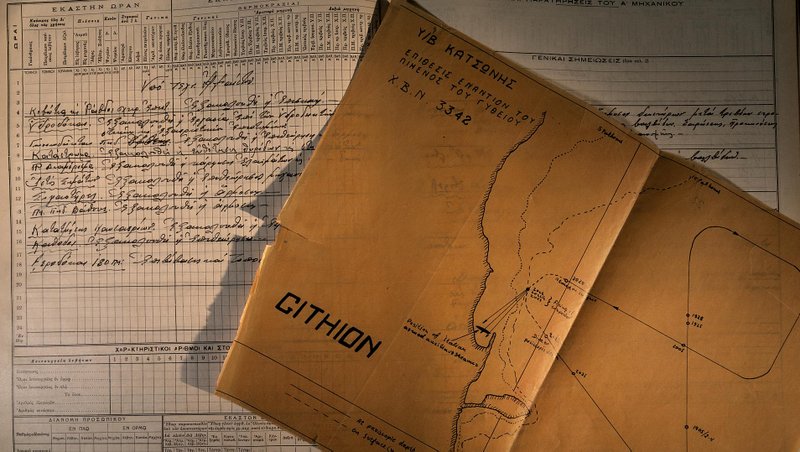 Map of the successful attack of the Y1 against an Italian ship in the port of Gythion, April 1943.

The submarine was built in the 1920s, so it was way past its expected operational life when WW2 broke out. It had so many technical problems that the Allies considered it beyond repair. However, the Greek crew insisted on keeping Y1 operational. They would sink four Axis ships before encountering a German submarine chaser in their final, epic naval battle in September 1943.

Although they stood no chance after the enemy depth-charged them, they didn’t surrender; instead, they surfaced the submarine and attacked the enemy ship with just a small-caliber deck gun.

The Germans responded with heavy gunfire and finally rammed and sank the Y1.

Thirty-two men died and 17 were taken prisoners; only three managed to escape, by swimming 9 hours to the island of Skiathos. They would later return to the Allied Submarine Base in the Middle East and keep fighting until the end of the war.

Without doubt, we had a great story in our hands. But we also had a huge problem: the location of the wreck actually remained a mystery. The Greek Navy had tried to locate it, but without success.

We could go on and make a classic history documentary based solely on archive material and interviews.

We could also just shelve the project and move on.

But our stubborn “commander”, executive producer and DoP Stelios Efstathopoulos, insisted on the hard way.

We would do everything in our power to help locate the wreck, so we could film Y1 and show it to the world. 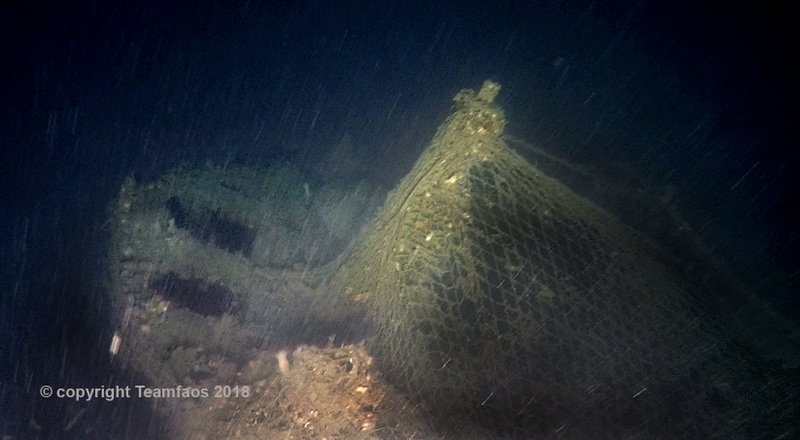 Some of the first images of the wreck.

This meant we had to find proof of the exact location of the submarine, in order to get the Navy on board and organize a joint identification and filming mission.

The first breakthrough came almost a year later, when we met Professor of Applied Technology, Manolis Antonidakis. He had developed a device that could track certain materials from far away, using long-distance molecular analysis. He proposed searching for high concentrations of explosives, which would be an indication of submarine torpedoes.

In October 2017 we drove to Mount Pelion, which overlooks the wider sea area where the Y1 sank.

The professor measured TNT concentration in the sea from different locations on the mountain; all measurements converged at a specific spot, six miles northwest of Skiathos Island.

We took the findings to the Navy and they agreed to send a hydrographic vessel to the spot.

In January 2018, the wreck was identified using side scan sonar.

Filming in the depths of the Aegean Sea

We had started researching deep underwater filming early on and two things were clear from the start: a) no human can dive and film at such depths; therefore we had to rely on robotic solutions and b) since complete darkness prevails below 90 meters, we had to find a way to carry lights to the seabed.

We soon realized that we would actually need two ROVs (remotely operated vehicles); one for the camera and a second for the lights.

The light had to come from a different source and from an angle, since pointing the light straight in front of the camera could cause refractions. 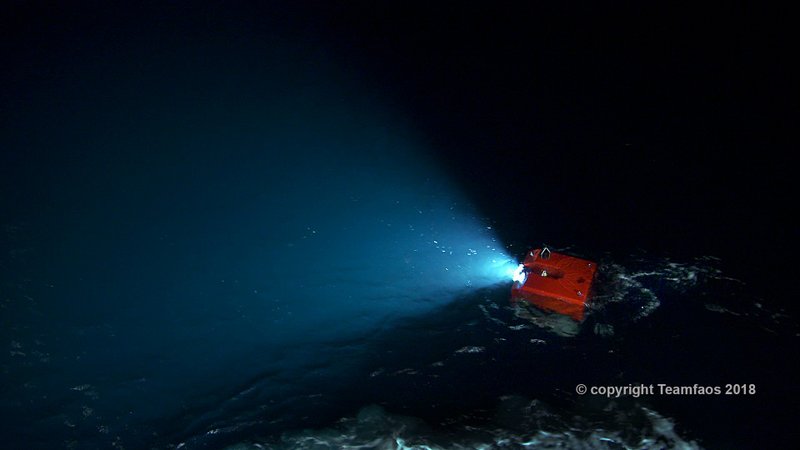 ROV carrying lights moments before submerging to the Y1 wreck at a depth of 253 meters.

We therefore needed a camera which could produce usable images of the wreck with a single source of light.

The high pressure at 250 meters was another issue.

There wasn’t any housing for the Sony capable of sustaining pressure below 50 – 60 meters. So we had to order a custom build made of durable (and expensive) materials. 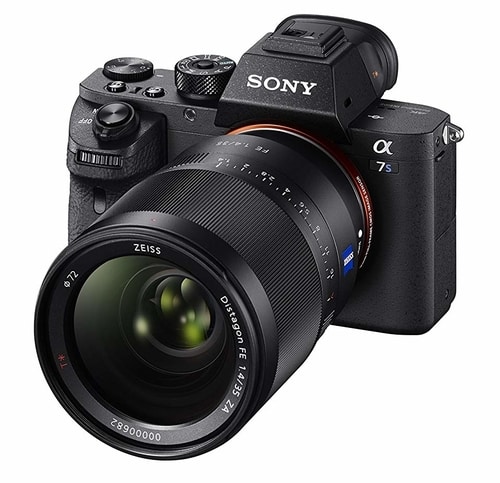 The biggest challenge, however, was that it was practically impossible to monitor what we were actually recording. Technically, we could have used an optical fiber cable running from the ROV to the ship on the surface.

But that would mean building and carrying a second, 500 meter-long cable next to the standard cable that is used for controlling the ROV itself. We simply couldn’t afford that.

We had to rely on the signal of the SD camera which was built in the ROV for navigational purposes.

We picked a wide-angle lens and tried to align the Sony with the built-in camera, so we could at least have an idea of what we were filming.

After a series of tests to determine the optimal settings for the Sony, we finally set off to Skiathos in May 2018 aboard Greek Navy HS Nautilus.

It took us four days to get the footage we needed.

The battery on the Sony lasts around three hours, but it took the ROVs 30’ just to descend to the desired depth.

Then, the ROV carrying the light had to be brought to the correct angle.

When we thought we were running out of battery, we had to wait another 30’ for the ROVs to resurface, check the material, swap batteries and repeat.

Ironically, the first acceptable pictures of the Y1 came from a GoPro that was mounted on the second ROV as a backup. We decided to use those in our promo material for our crowdfunding campaign and keep the footage from the Sony for the official trailer and the film itself.

The Greek Navy offered Nautilus and generously covered all its operational costs, but we had to pay for everything else.

Apart from buying the Sony and the custom housing, most of the budget for the wreck filming operation was spent on renting the ROVs and paying their specialized operators. It all added up to 30.000 € (roughly 34.000 $).

The amount is huge for Greek standards; in our crisis-ridden country, people make whole movies with the money we spent only for filming the wreck.

We’ve managed to cover most of the costs so far by investing profits from TV features we produce for international broadcasters. We also expect partial funding from Greek Public Television and the Greek Film Center. 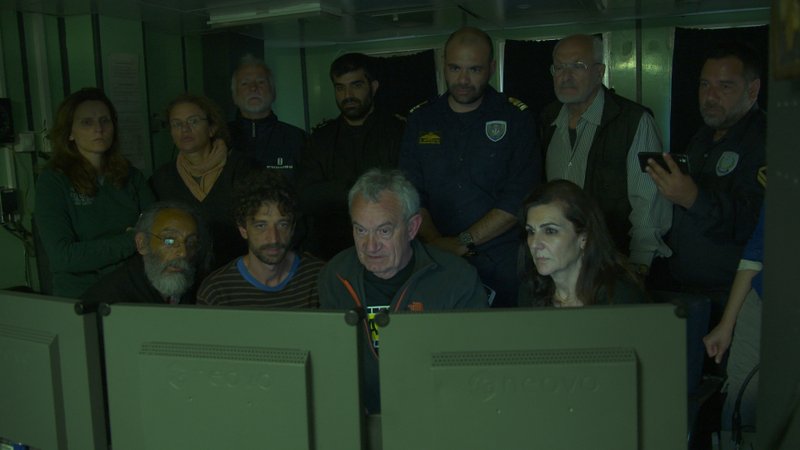 However, even if we get these funds, we’ll still need 36.000 € (41.000$) for post-production. That’s why we are currently running a crowdfunding campaign on Indiegogo.

We are looking forward to reaching our goal and finishing a great documentary!

"Y1: Silence of the Deep" Documentary on IndieGoGo 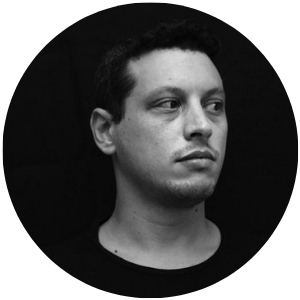 Themos Rizos is a Senior Producer at Team Faos Productions. He is currently coordinating the crowdfunding campaign for “Y1: Silence of the Deep”.