Our Top Picks:
Most Innovative Documentaries Made During The Covid-19 Pandemic

To put it bluntly, the pandemic has felt like a neverending horror movie.

After all, new plot twists keep unfolding right before our eyes!

From day one, documentary filmmakers realized the scene happening outside, and went for it.

But their work came with some new challenges. For one thing, how do you document "terrifying times" in a way that people will want to press play?

Some directors made films that faced the fear head on, while others provided a temporary escape. Either way, all had to stretch their creativity in a rapidly changing world.

So, how did documentary filmmakers innovate amidst, or in collaboration with, real life chaos? 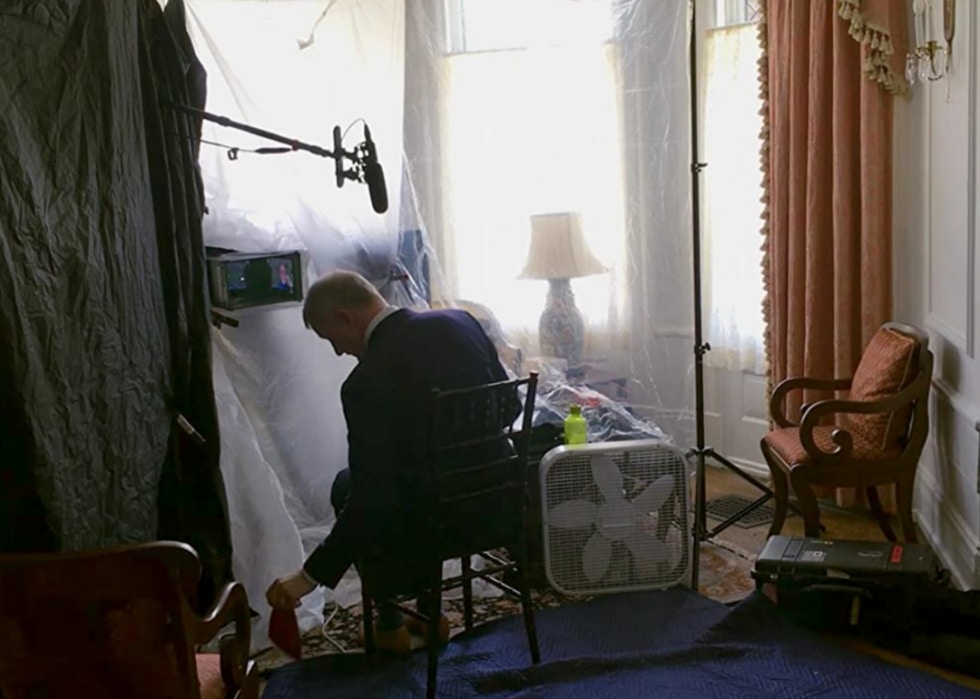 Using an old 16mm camera and a roll of expired film, Rohrwacher “zoomed in” on the people of her small town (from a safe distance!).

Set to dreamy music, Rohrwacher’s narration shares what she admires about her neighbors Enza, Claudio, Emanuele, Alessandra, and their young “tribe” of kids.

Available to stream on MUBI, Four Roads documents the value of our immediate community in isolating times.

But for many filmmakers, quarantine was a shock to the social nature of our work.

Smith had been planning to film a documentary from his window for years when the pandemic broke out.

Curiously, Correspondencia (Correspondence), Spain/Chile, 2020 was documenting one social change when another emerged.

Made with spoken letters and archival footage, Correspondence is a moving audiovisual conversation between two female filmmakers.

It’s hard to tell what directors Carla Simón and Dominga Sotomayor originally had planned for the film, but the final cut definitely reflects the impact of the pandemic on our communication.

While the “correspondence” takes place prior to the pandemic, the film feels like a time capsule of the last moments of normalcy, which, as the film reveals, were anything but. See for yourself: watch Correspondencia on MUBI.

Journalistic docs that rushed to get the virus, and government authorities, on record

In order to keep production “totally under control,” director Gibney sent “COVID cams” to the homes of his interviewees.

Other interviews were conducted in person with the camera operator sealed in a plastic bubble. Talk about dedication!

In Coronation, China/Germany, 2020, Ai Weiwei rose to the challenge of documenting the first lockdown in Wuhan, and did it remotely.

From Berlin, Weiwei directed a China-based film crew, edited a feature length documentary, and released it, all during the height of the pandemic. See what footage made it into the cut here: Watch Coronation on Vimeo on Demand.

To film The Curve, United States, 2020 director Adam Benzine didn’t even assemble a crew - this movie was edited entirely from stock clips and virtual interviews.

Featuring more than 140 sources, Benzine set out to document the Trump administration’s response to the crisis and share it in time for the November presidential election.

The Curve is available on Vimeo on Demand.

While I’m still not sure I want to relive 2020, these directors’ dedication to the moment gave us new ways of innovating in one of the most difficult filmmaking environments. 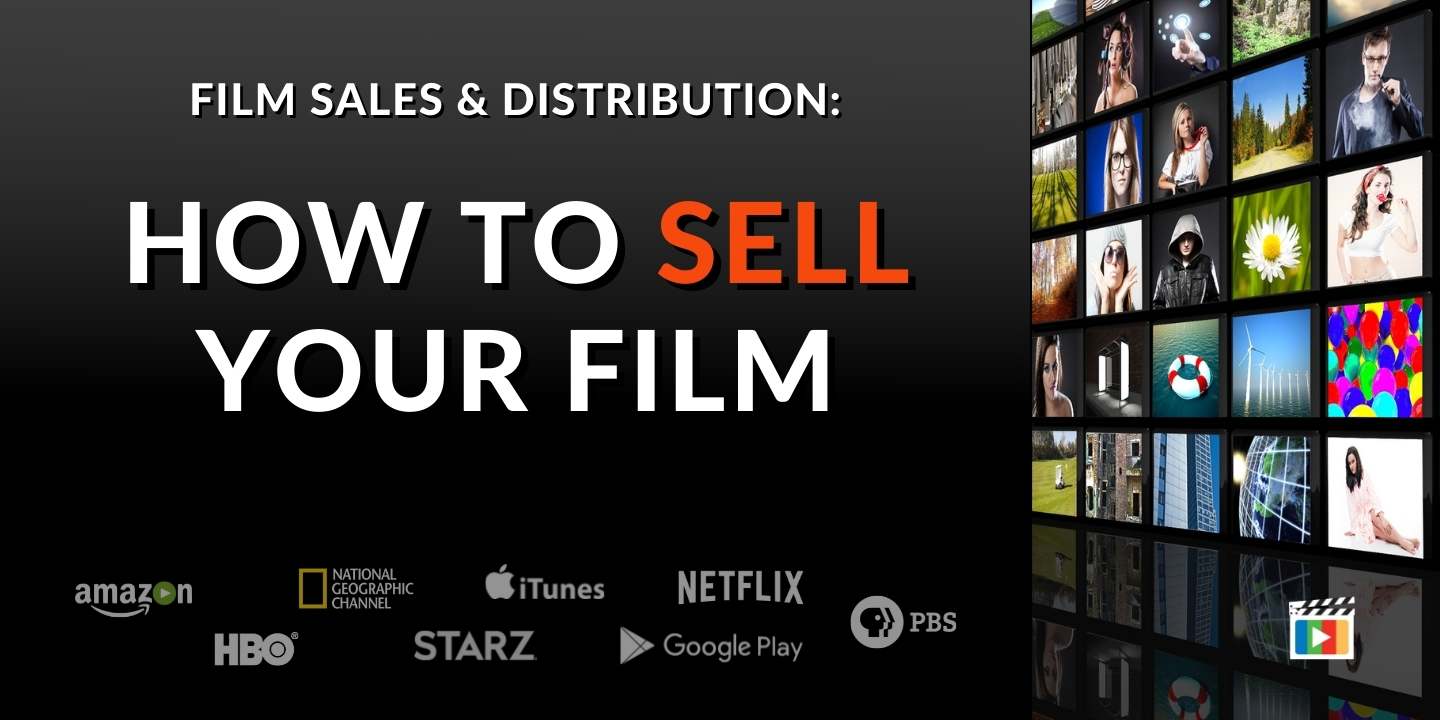 NEW! Film Sales & Distribution Course:
"How To Sell Your Film: The ULTIMATE Guide to Documentary Distribution" 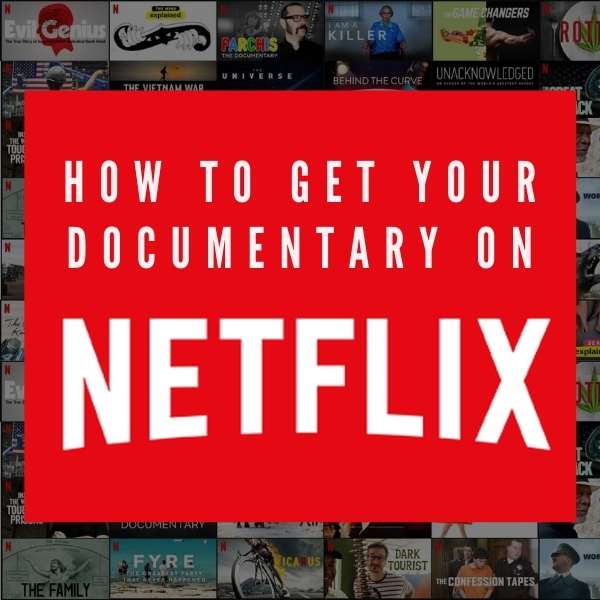