On The Road With Alex and Henry: Our Video and Photography Gear List

Filmmakers and photographers Alex Stead and Henry Nathan have been shooting together since grade school. They studied photography together and have achieved strong followings on their Instagram accounts. 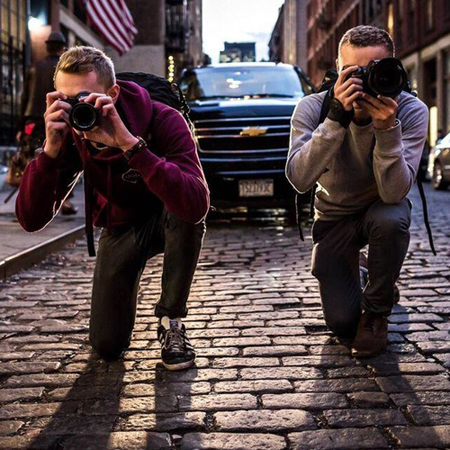 Part of what makes this DSLR duo interesting, other than their follow-worthy photography, is that Nathan shoots with Canon and Alex uses Nikon. Both of these camera (and lens) makers enjoy a big and loyal fan base. So, with Nathan and Alex you get two friends who constantly challenge each other combined with the fandom that comes from the Nikon and Canon camps.

But this is not how Alex and Henry planned to gain recognition. It just so happens that they use different gear. To them, it's never been about promoting the gear they use. Though with such a large following it's hard to avoid hearing the question, "What camera and lens did you use?"

And this is how Alex and Henry found themselves on the road.

Recognizing that Alex and Henry have a large following based on their own merits as photographers and filmmakers, online retailer Adorama sponsored Alex and Henry and sent them on the road to do what they do best - take incredible pictures and shoot amazing video.

Alex and Henry titled their 12 part series, "On the Road with Alex and Henry" which aptly describes what the video series is about.

Alex and Henry venture to remote and beautiful locations and let loose with their photography and video skills to produce captivating photos and flowing videos of mother nature at her finest.

After two weeks on the road, Alex and Henry reach their half way point in the Beautiful city of Vancouver. From the Capilano Suspension Bridge to Stanley Park Vancouver, they experience nothing but stunning locations. Alex and Henry also have time to re-group and talk through what kit they have been shooting with on the road which you can see in the video above.

Being the travelers that they are Alex and Henry have figured out how to get the most bang for bag space. Below is a list of the gear that the duo uses on the road to create their photos and videos. 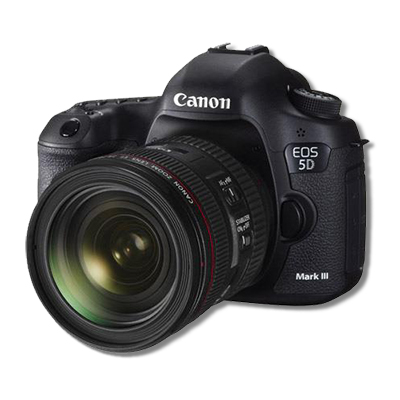 The Canon 5D Mark III has been on top of the full frame DSLR heap for a while. It's no wonder Nathan uses it. The Mark III shoots incredible, professional video and is capable of handing fast moving action as both a video and photo camera. For many, the Mark III is the best DSLR camera out there. 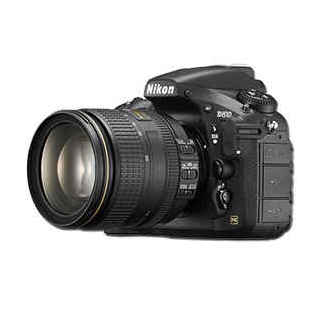 Bringing in 36.3 megapixels, the full frame Nikon D810 is Alex's Nikon camera of choice. Not only does the D810 have more megapixel punch than the Canon Mark III, it has a more impressive level of sharpness and ability to bring out details due to its greater dynamic range. Prepare to be amazed with your video and photos with this camera. 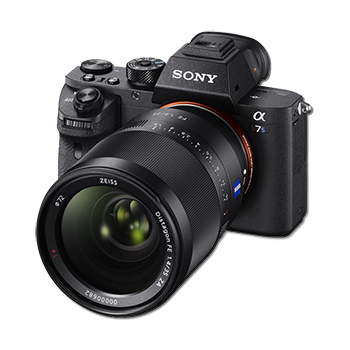 The Sony A7s II shoots amazing 4K video and has an ISO that can go over 400,000. This gives the video shooter an amazing edge in low light photography and video. These benefits are best seen in the beauty shots that occur at sunrise and sunset when the light is not so bright. The Sony A7s II opens the doors to another way of shooting photo and video other than the traditional DSLR cameras. 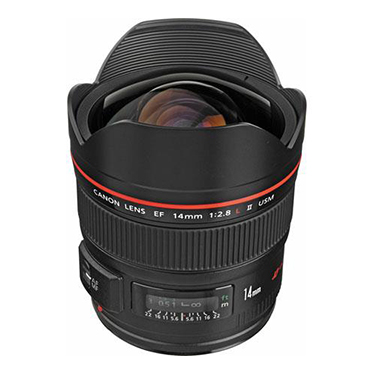 The Canon EF 14mm F/2.8 II USM lens is a must have for landscape and architectural videographers and photographers. This lens is best suited for full frame Canon DSLRs like the Canon 5D Mark III or the Canon 6D. The wide 14mm angle is great for showing almost everything the photographer can see. It's a specialty lens that will take a little time to fully utilize. 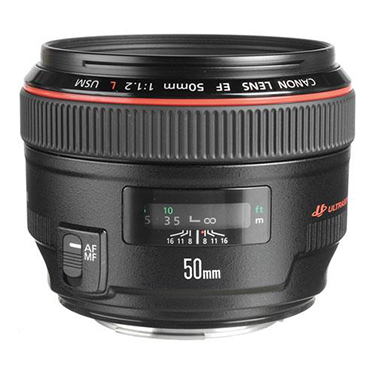 Another must-have lens for Canon shooters is the Canon 50mm f/1.2. This is a great focal length for portraits and the f/1.2 aperture makes it easy to blur the background and bring your subject into focus. This is a great lens to use when conducting interviews because of its focal length and ability to shoot in low light. 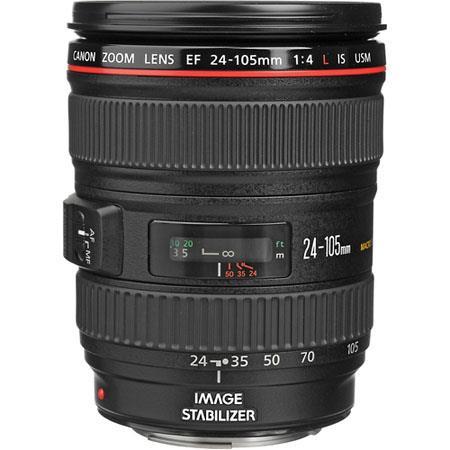 The Canon 24-105mm f/4L is the one lens that can do everything. While it doesn't boast a wide f/2.8 aperture, the versatility of this focal range combined with a steady f/4 throughout its focal range gives the Canon 24-105 a big advantage for those photographers and videographers who travel light. If you had to take only one lens into a situation, the 24-105mm f/4 is the best choice because you can change focal lengths. 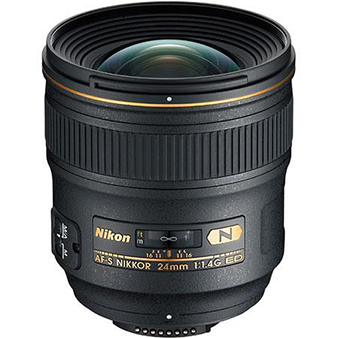 The Nikon 24mm f/1.4G AF-S II is an incredibly fast lens (great for shooting in low light). 24mm is a standard wide angle focal length that has many advantages. This is great lens to use for landscape and architectural purposes. It's also a good general purpose lens to use if you are shooting an event. 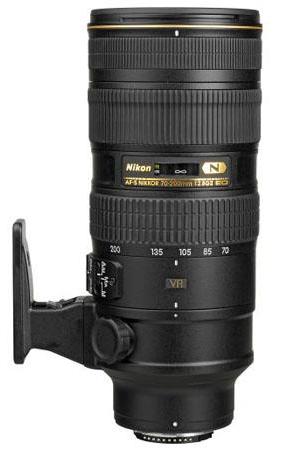 This is an incredible lens from Nikon. Made specifically for full frame cameras, the Nikon 70-200mm f/2.8G takes incredibly sharp pictures and can capture amazing video. This is another great lens for landscape photography and video. The 70-200mm focal range is also great for sports and event photography when you can't always get close to the action. When shooting video with the 70-200mm consider using a tripod or other form of stabilization. 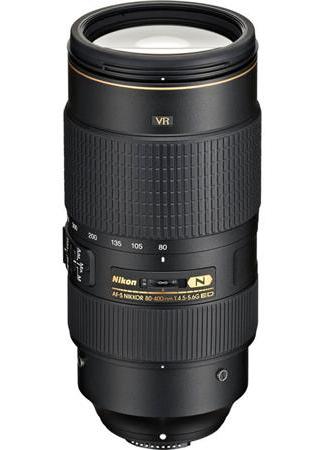 This big guy will bring in the action from a long way away. The Nikon 8-400mm f/4.5-5.6G lets you really blur the background when shooting at 400mm. This focal length is also great for landscape and sunset photos. For a lens like this be prepared to use a tripod or something to help stabilize the image. Another good focal length for sports and event photography or anytime you are not close to the action. 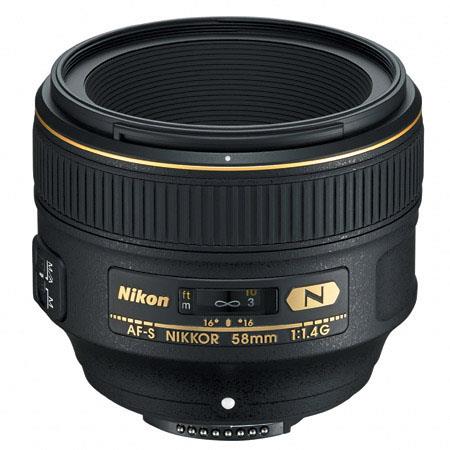 An excellent lens for video, the Nikon 58mm f/1.4G balances well on DSLR cameras (unlike the massive zoom lenses) and makes moving your video set up easy. The f/1.4 aperture will give you lots of room to add light to a scene or to blur the background. 58mm is a good focal length for shooting interviews and taking portraits. 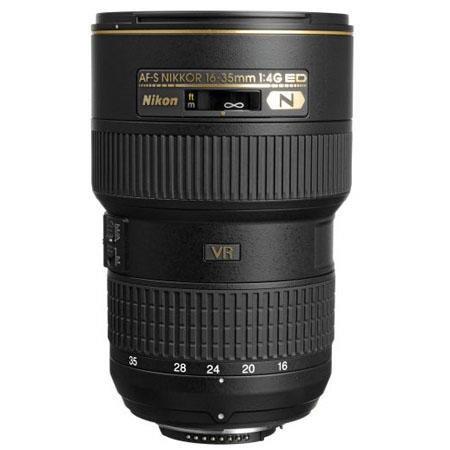 The Nikon 16-35mm f/4G is an excellent all-round general purpose lens. Great for photo and video, this focal range is great for tight spaces (interior shots) and capturing sweeping scenes and landscapes. The 16-35mm focal length means you want to use this lens when you are close to the action or if you want to use a wide shot to show as much information as possible. 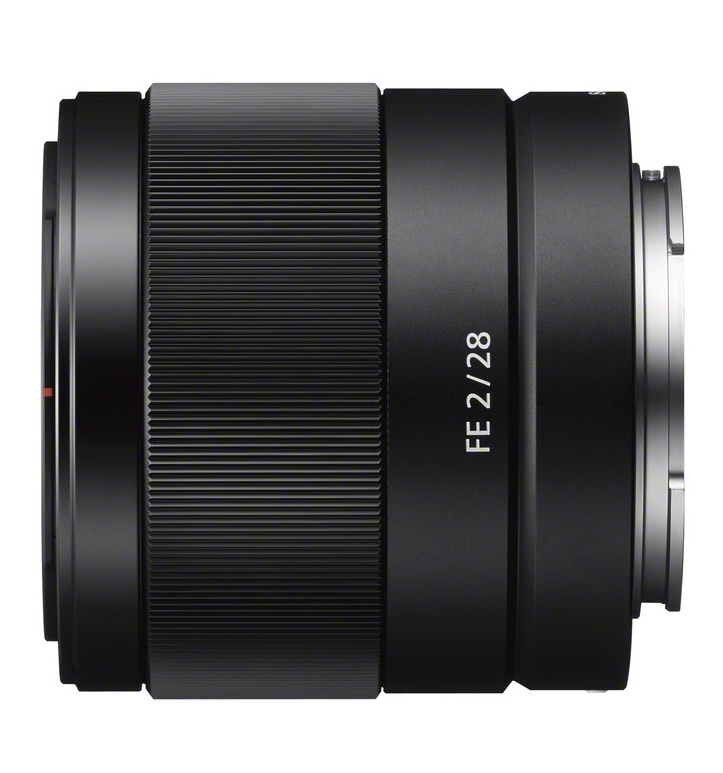 The Sony 28mm f/2 lens is a great focal length for general purpose photography and video. It's a great second prime lens to add to the Sony Alpha series of mirrorless SLR cameras. Good for run and gun video shooting when you are close to the action. This is also a good focal length for street photography. 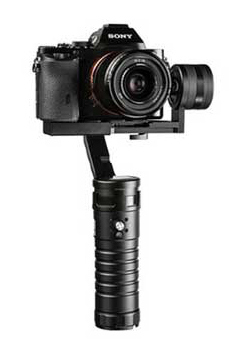 iKan Beholder MSI 3-Axis Motorized Gimble Stabilizers - these handheld stabilizers are easy to use and come in version ready for DSLR cameras and Mirrorless SLR cameras. When shooting video, it's incredibly important to keep the camera as steady as possible. The Beholder lets you move around without creating that terrible camera shake that makes video look amateurish. 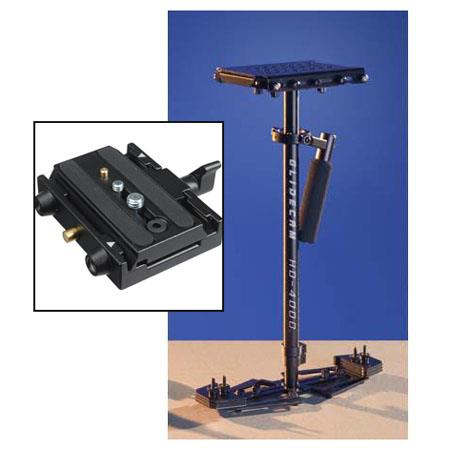 In order to get those smooth video moves and pans you have to have a steady camera. The Glidecam HD 4000 works well with DSLR and Mirrorless SLR cameras to give you professional looking video. While not necessary for photography, the Glidecam is a great way to create sweeping video shots or simple camera movements. 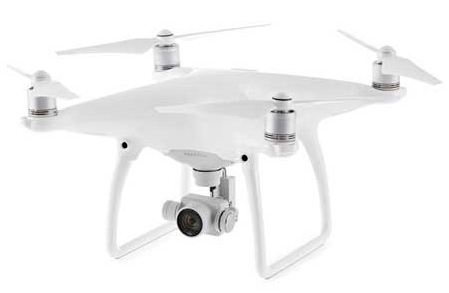 The DJI Phantom 4 has been called the smartest flying camera ever created. It's easy to use and shoots amazing (and stable) video at 120 fps. This is the standard for drone video and photography use. Drones open up an entirely new way for videographers to approach shooting video. Drones can also be used as a substitute way to shoot video if there is no way to stabilize another camera. 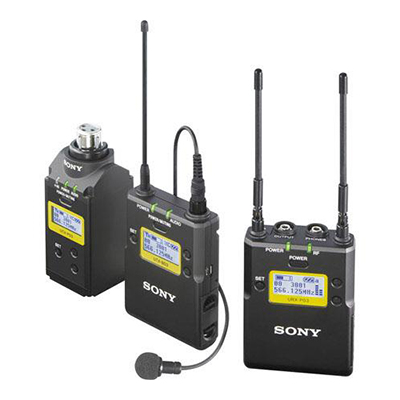 The Sony Integrated Digital Plug On and Lavalier is a great combo for recording interviews and vlog entries. This package is great for a wide range of wireless applications such as ENG, documentary work, talk shows, conferences and more. Don't take chances with your audio. Invest in a set of mics that records very good audio. 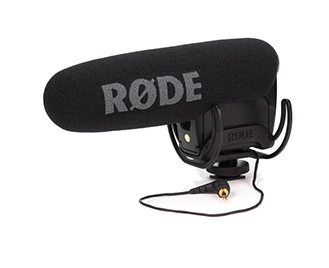 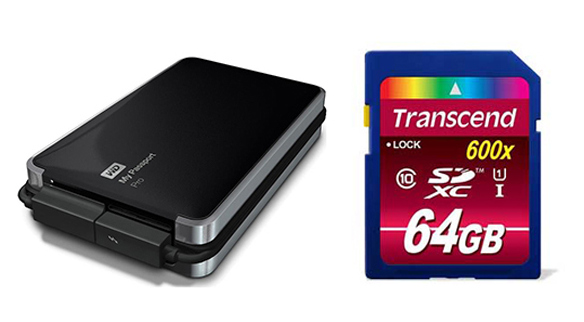 The WD My Passport Pro 2TB is probably one of the best hard drive options for documentary shooters on the go. And the Transcend series of SD cards are found in many photographers and videographers bags.

Join Alex and Henry as they complete the last of the west coast going up to Vancouver. On the way they explore around Cape Flattery, a hidden gem right at the top of Washington, and the crazy heights of Vance Creek Bridge.

After the Redwood Forest, Alex and Henry keep heading north to explore some of the most dramatic parts of the Oregon coast line.

Third Episode - "Journey Into The Redwood"

As Alex and Henry leave San Francisco they take to exploring Point Reyes. After walking through incredible tree tunnels they leave north to skate through the Redwood were the worlds largest tree’s are located.

After cruising up Highway one, Alex and Henry take to the beautiful city of San Francisco and explore some of the best locations across the city and get an exclusive tour of the Facebook and Instagram headquarters. (July 29)

In the first episode Alex and Henry take to LA, exploring the city from Venice Beach, Beverly Hills, even getting access to exclusive rooftops in downtown. Then the epic road trip begins, as Alex and Henry begin their trip all the way up the beautiful Highway 1 to San Francisco. Join them as they start there adventure to Vancouver and back. (July 22)

12-part travel-log series across the West coast of America for one of the largest camera retailers in the USA.


Photo and Video by:

Get more filmmaking tips in our free documentary e-news.