How to Write a Script
for a Documentary

Tips for creating a dynamic storytelling
experience for your audience 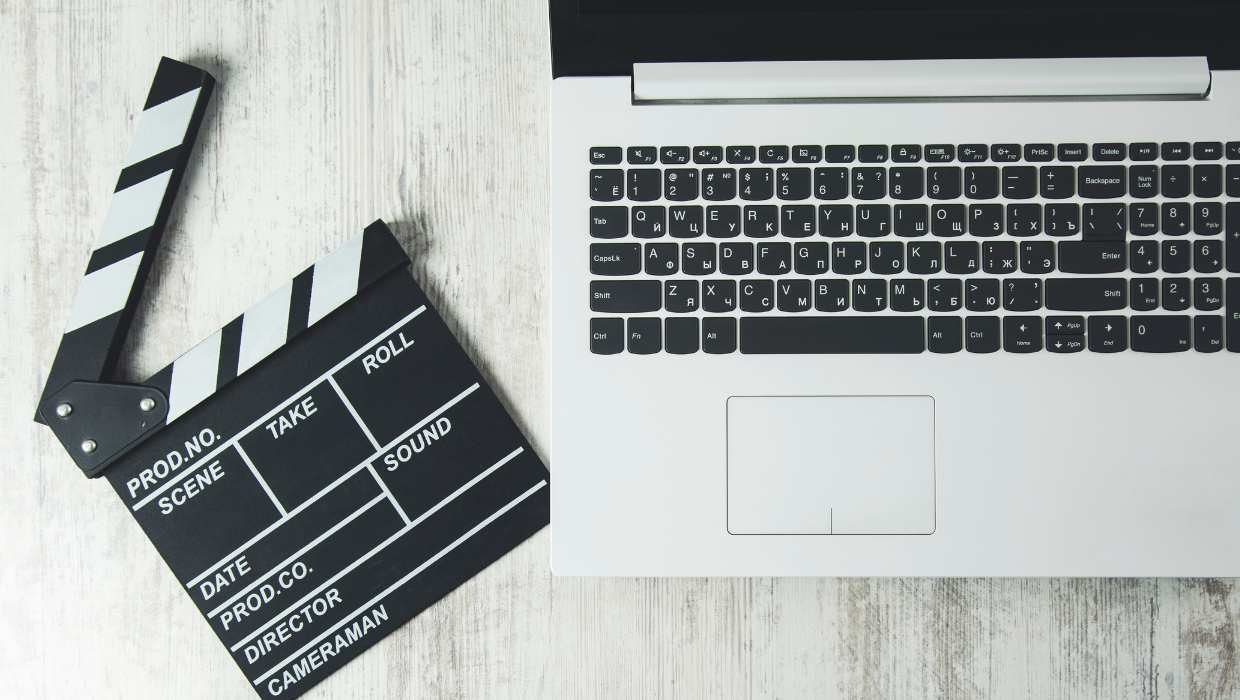 How to write a script?

I seem to ask myself this question every time I begin a new project, my eyes blinking at that daunting white blank page...

Most people think of a script as what’s being “spoken.” However, even a silent movie has a script.

That’s because a script is a written description of what the audience is seeing AND hearing.

A well-written script should be able to “capture your imagination” and help you visualize what the audience will experience on the screen.

How to Write a Script for a Documentary:
Before You Begin Shooting 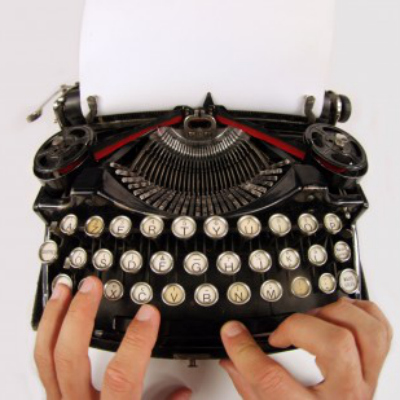 How To Write a Script for a Documentary:
After Shooting is Complete

The very nature of the documentary is that it is “unscripted”. It is meant to capture some aspect of “real life”. Then it is up to the you (the writer) to take the messiness of real life and create some kind of story.

As the scriptwriter, you will need to examine all the “unscripted” & “raw” footage and create some sort of structure out of it.

It will seem daunting at first (you WILL feel overwhelmed at some point), but think of it as putting together a great big puzzle. It will look like a jumbled mess at first, but bit by bit, the big picture will begin to reveal itself as you mix and match the various pieces. How to write a script:


How To Write a Script for a Documentary:
Scriptwriting Software

You may or may not need scriptwriting software to help you write your documentary script.  A basic 2-column Audio/Video script template is often plenty for the average script. A 2-column template can be created for free from your word processor (Open Office, Word, etc).

However, if you are shooting a lot of reenactments for your documentary (half movie, half documentary kind of thing), some scriptwriting software could come in handy to help you block out the scenes. Celtx or Final Draft are good choices for this.

Storyboarding software such as Storyboard Quick can also be fun to use.

Another area where software can be helpful is if you have tons of scattered information and/or you have no idea how to structure the information into an interesting storyline. Software such as Scrivener or Storyist are super helpful for this. A producer for PBS's Frontline told me he has used both Scrivener and Storyist and likes them both. However, if pushed to choose one, he says Scrivener is a better all-in-one solution for documentaries.

How To Write A Script for a Documentary:
Final Thoughts

How to write a script? Of course, what looks great on paper does not always work great on the screen. Think of your script as a guide and be prepared to modify, slice and dice once the video editing process begins.

This is where those tape logs come in VERY HANDY. A quote or scene that you didn’t think was very important in the scriptwriting stage, will suddenly take on new importance once the editing begins.

So those are a few key points on how to write a script for documentary. Remember, with documentaries, there is no perfect formula. Just start writing and do what works for YOUR story.

Ready to dive deeper into documentary storytelling and learn how to make a documentary from A-Z?  Click below to learn about the documentary 7-Day Crash Course.