by The International Documentary Association (IDA) Grant amount: Up to $15,000
Phase of Production: Development/Pre-Production

Inclusion and diversity, both in terms of the filmmaking team and subject matter, are a priority of the fund.

There are two grants associated with this fund:


Eligibility for the Development Grant

Applicant must be the director and/or a producer who shares creative and editorial oversight of the project.

Applicant must be a US citizen or permanent resident and 18 years of age.

Applicant must have a proven track record working in documentary film (features or shorts), but a directing and/or producing credit is not necessary.

Project must be in research and development. Projects that have completed significant production are not eligible.

Subject may be domestic or international.

Final project may be a short, feature, series, audio, VR or other emerging documentary film format.

Film must be intended to reach a large and broad audience (a broadcast commitment is not necessary).

Journalistic practice must be integral to the project, with a commitment to fairness and accuracy. Journalistic practice is broadly defined and may include, but is not limited to, extensive research, accessing public records, an accountability or investigative approach, the need to protect sources or media, a heavy reliance on facts, or navigating hostile environments.

Stories must be contemporary and of an urgent or critically important nature. Biographies and historical films will only be considered if they have a clear contemporary angle.

There are no restrictions on style, aesthetics or treatment.

Applicants must submit an online sample of their previous work and if available a sample from the proposed project.

The applicant is not required to be a member of IDA.

The applicant is not required to have nonprofit status or fiscal sponsorship.

Eligibility for the Production Grant

Applicant must be the director and/or a producer who shares creative and editorial oversight of the project.

Applicant must have directed and/or produced a minimum of two feature-length films (40 minutes or longer) or an equivalent documentary series or two broadcast hours.

Film must be in production. Production costs may include staff, crew, travel, gear rental, office expenses, production insurance and legal expenses during the production period. Films with principal research and development completed are especially encouraged to apply. Films nearing the end of production will be considered, but must have production expenses remaining.

Subject may be domestic or international.

Film must be intended to reach a large and broad audience (a broadcast or distribution commitment is not required).

Journalistic practice must be integral to the project, with a commitment to accuracy, fairness, ethical practices, and assembling, verifying, and presenting accurate facts and visual materials.

The proposal must include an online work sample of 10-15 minutes in length (Rough cuts will not be reviewed. If you submit a rough cut, only the first 15 minutes will be reviewed.)

The applicant is not required to be a member of IDA.

The applicant is not required to have nonprofit status or fiscal sponsorship.

More Information and To Apply: 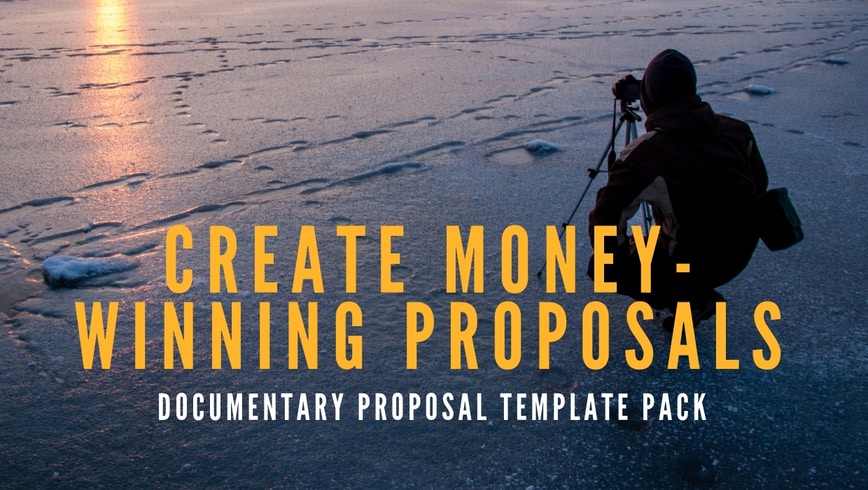