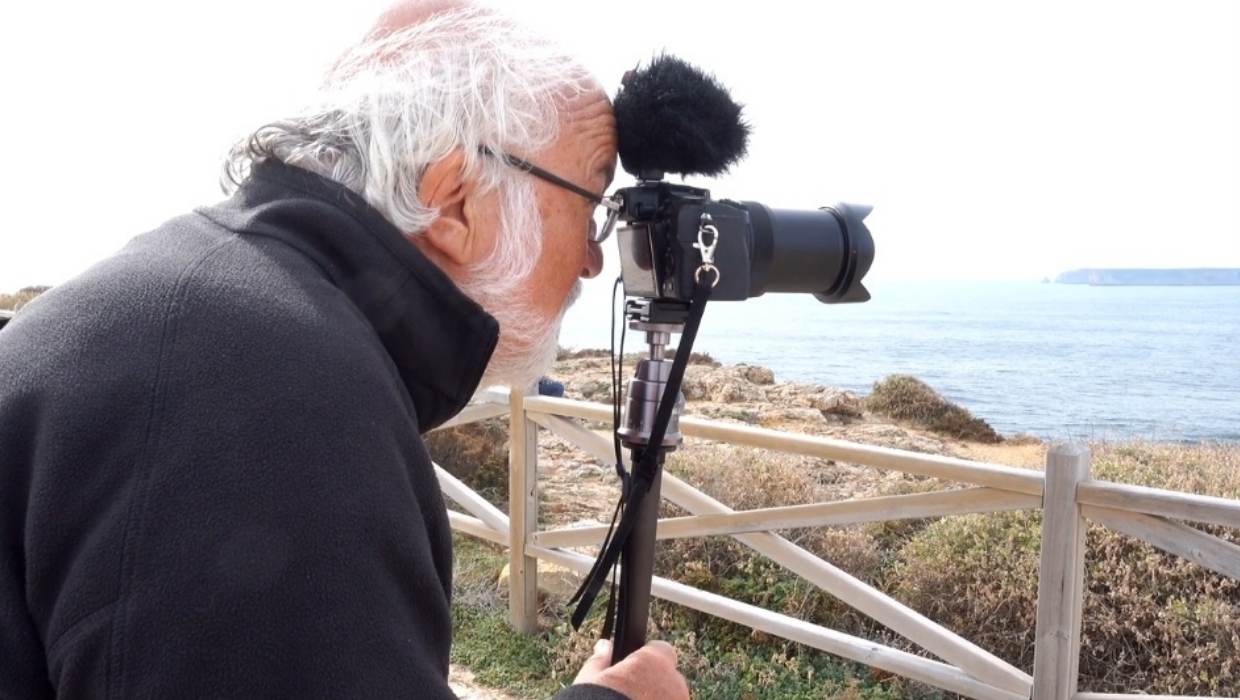 He admits the transition came with a steep learning curve, however he says photographers are uniquely qualified to shoot video and simply need to add a few new skills.

He shares his top three tips for making the transition from photography to cinematography.

Krist says still photographers tend to go for that one big shot and then the next big shot. But as a videographer, he says it's important to think (and shoot) in sequences.

"Still photographers come with a highly developed skill set in terms of composition light and all that," says Krist. "But what we have to learn is the sequence to not only get that broad shot, but then to break it down into its pieces."

He says it's necessary to not only shoot the wide shots, but to also make sure to get the medium and close up shots. In addition, he says it can sometimes be a challenge to shoot fast enough to capture the same action from different angles so that they all match up in a sequence during editing.

"That is to this day the hardest thing for me... is to shoot that one great shot, that one overall shot, and then say okay now I need five close-ups," says Krist. "I need the face, the hands, the over the shoulder shot and all this kind of thing and then you have to hope that whomever you're shooting is going to be doing the same thing long enough that you can have the time to capture everything needed for a sequence." 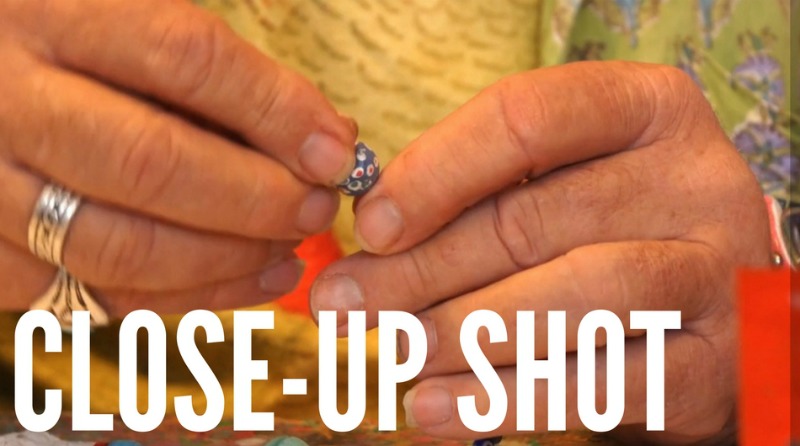 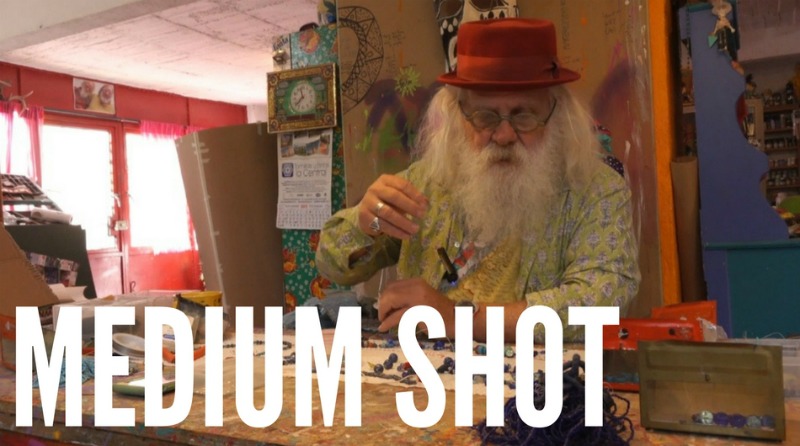 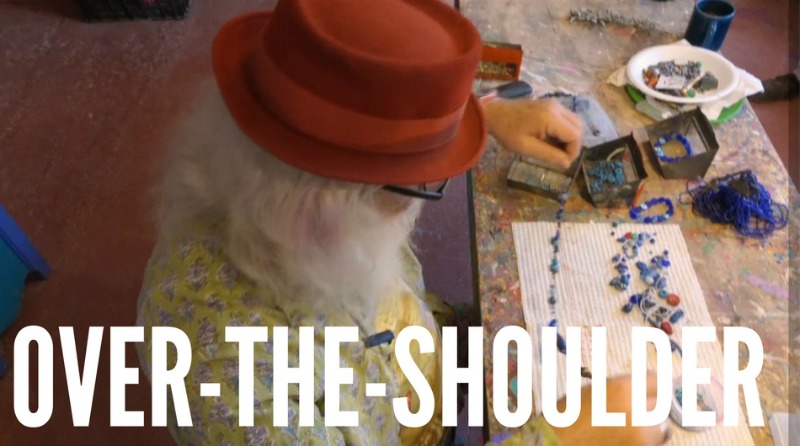 "In The Chapel of Jimmy Ray" By Bob Krist

Krist says that still photographers have a tendency to follow the action wherever it goes, whipping the camera back and forth.

"You see a lot of beginning photographers getting into video and they firehose wherever that subject goes."

So another important lesson he recommends to photographers shooting video is to let the action come in and out of the frame. He says it makes it much easier to cut sequences during the editing process. 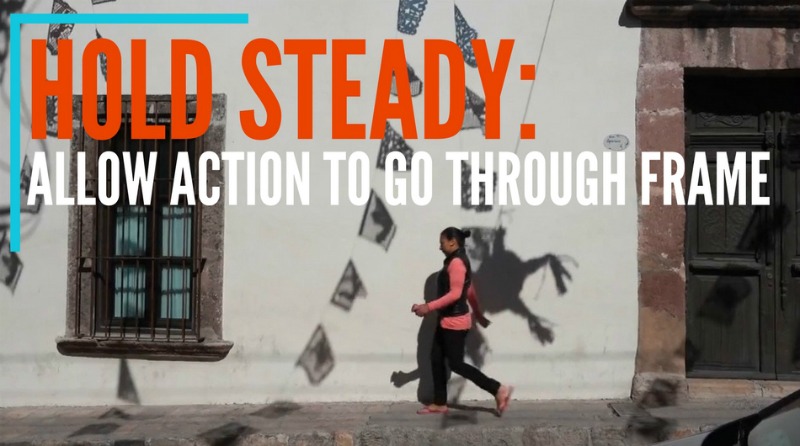 The third big lesson Bob says is the importance of audio, which he admits continues to be a struggle.

"You don't realize the audio pollution all around us until you sit down and try to do something like this (an interview outdoors)." 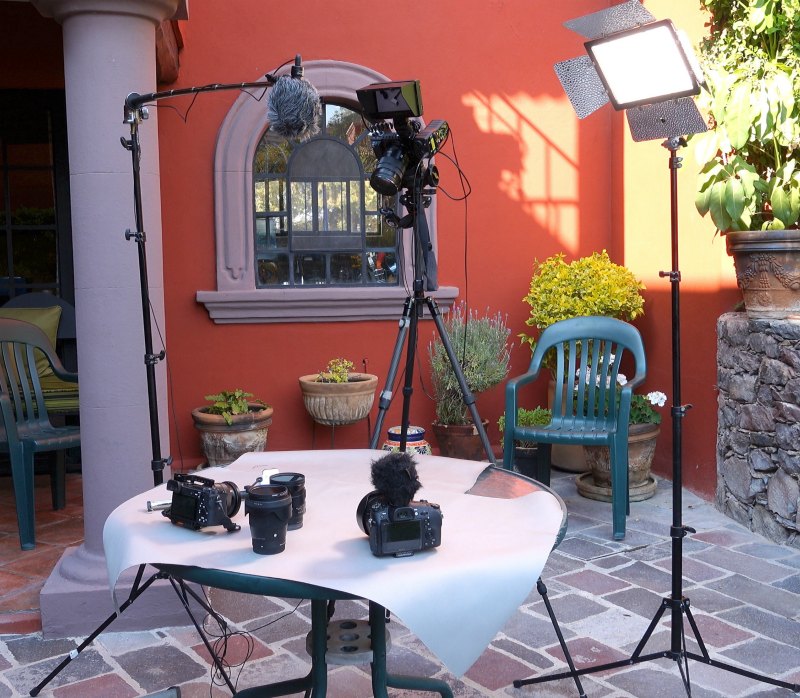 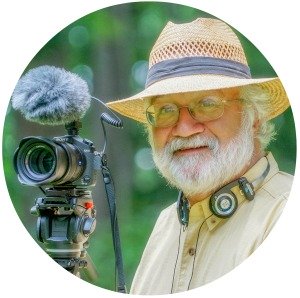 Bob Krist is a lifelong freelance photojournalist who recently transitioned from photography into filmmaking with a focus on creating gorgeously shot cinematic travel and cultural documentaries.

He works regularly on assignment for magazines such as National Geographic Traveler, Smithsonian, and Islands. These assignments have taken him to all seven continents and have won awards in the Pictures of the Year, Communication Arts, and World Press Photo competitions. During his work, he has been stranded on a glacier in Iceland, nearly run down by charging bulls in southern India, and knighted with a cutlass during a Trinidad voodoo ceremony.

An accomplished writer as well as a photographer, Bob is a contributing editor at both National Geographic Traveler and Outdoor Photographer, where he writes a travel photography column. He is the author of 12 books including In Tuscany (Broadway Books, NY) which spent a month on the New York Times bestseller list.

A former professional actor, Bob hosted Nature’s Best Photography, a 13-part series for National Wildlife Productions on the Outdoor Life Network, and Photography Close Up, one of Cablevision’s “MagRack” series. Currently, he can be seen as the host of the PBS special Restoration Stories.

Bob lives in New Hope, Pennsylvania, with his wife Peggy. They are the parents of three sons, Matthew, Brian, and Jonathan.

Learn from Bob Krist in his online course: Fundamentals of Travel Photography hosted by The Great Courses Plus.

Filmmaking for Photographers with Philip Bloom (Hosted by MZed)