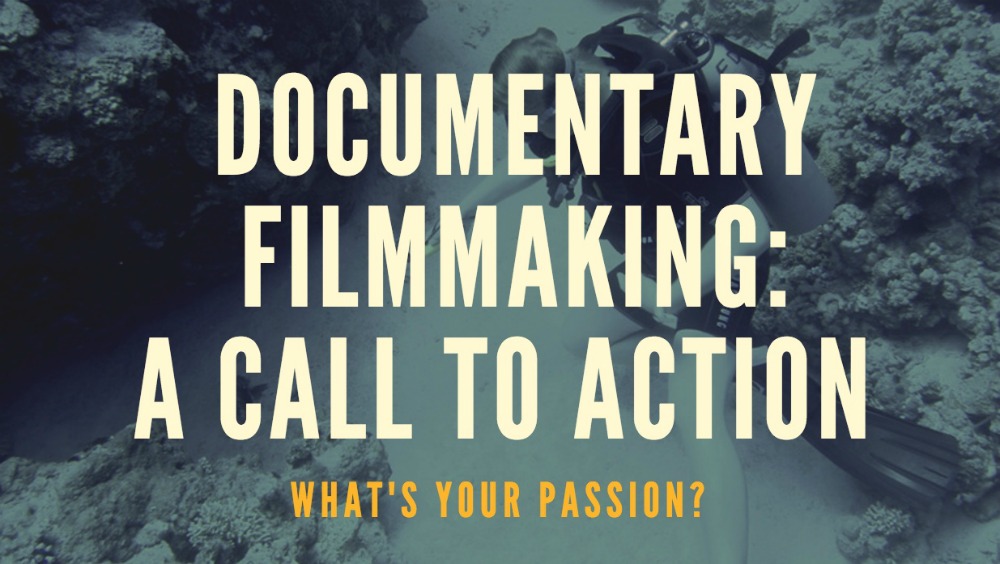 Documentary Filmmaking:
A Call To Action For The Environment

Isn’t it amazing how documentary films come in such various genres, styles and looks? Yet, all of them are important pieces of art. And there’s never harm in acquiring more knowledge. Films as a part of journalism open up new dimensions for making a difference. After all, that’s the ultimate use for a film: changing the world.

From time to time, there are documentaries that require more attention than others, because the issues portrayed in them are urgent. These stories often raise awareness of modern society’s problems, demand social justice or encourage us to protect the environment.

That last agenda, encouraging to protect the environment, is unique to our time.

In the last 50 years, more than a half of the world’s wildlife has simply vanished. This loss is due to the actions of our very own species, Homo Sapiens. We are witnessing the sixth mass extinction of life on our planet and we can agree that the cause are us.

Yes, there are people who claim that the causes behind climate change are not agreed upon. Oh boy. When a doctor says you’re sick, you’re most likely to believe it. So do yourself a favor and listen to the 98% of scientists who say the cause of climate change are us. And even if you forget climate change, you can see deforestation, the spreading and multiplying of the human population…. The crisis is severe. 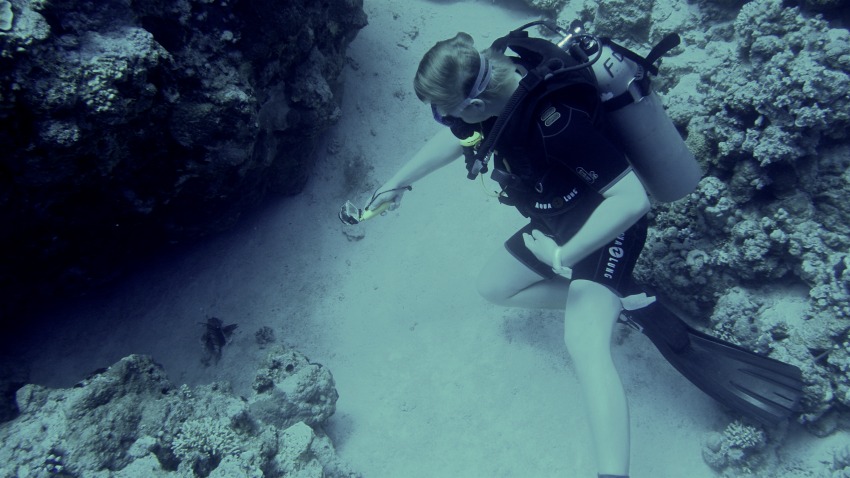 Filming environmental subjects can take you to unexpected places. This is me in the bottom of the Red Sea, trying to get my GoPro closer to a venomous lion fish.

Why am I raging about the environment on a documentary blog?

It seems scary, our home planet being destroyed and all, but for you and me there’s a silver lining: what a time to be alive as a documentary filmmaker!!

Simply encouraging to reverse our destructive ways might have been a good approach 20 years ago. Now we’ve reached a point where encouraging documentaries are not enough, yet we have to keep paying attention and spreading the word. But these days as we are so far into the problem, the films need to DEMAND change.

There are endless opportunities to tell location-specific stories about environmental disasters or wildlife under threat. And no, we don’t want these problems to exist merely so that we can make films. But we have the chance to put our creative minds to work, and literally help SAVE THE WORLD! One of the many purposes of a journalist is to speak for those who can’t speak for themselves. For this reason, we must become environmental warriors.

Does it get better than that? The thought of it makes me feel so alive and high in spirits, I can hear “Eye of the Tiger” playing in the back of my head! Got it stuck in yours too? You’re welcome.

The closest I ever got to a wildlife documentary with a purpose was this mini documentary about the fish-eating, river-dwelling crocodilians from India. It is one of the most endangered animals on the planet, the Gharial. As you can see from the name of the video, I take this very seriously. Humor helps us connect, I hope.

If you'd like to have a few simple tips on how to make your documentary more appealing, take a look at this article on my travel blog, Nonlander.com:

Making A Documentary? Give It A Boost With These 3 Random Tips

There are several professional films out there that have already shaped the future of environmental protection. These films have affected our mindsets as well as some political decision-making.

A good example of a film that shaped environmental politics is “Cowspiracy: The Sustainability Secret”, which came out in 2014. Winning several awards, this film is probably one of the best documentaries I’ve seen. It was screened by the parliament of the European Union in Brussels, as the COP21 Climate Summit was ongoing in Paris.

The film shines light to the way our modern food production is harmful to the environment, while it’s damaging our health too. There is no way our planet can sustain the amounts of meat our western society is producing, and things will change somewhere along the way. It is inconvenient learning about the truths behind our comfortable daily routines. But hey, the bill arrives eventually. Always. Watch “Cowspiracy” and see why.

Another masterpiece I want to mention is “Virunga”, which tells the story of a British oil company trying to get permits to drill in the Virunga national park in Africa.

Virunga is home to some of the most fragile wildlife in the world, including mountain gorillas. The sole existence of these majestic creatures is already threatened beyond belief, yet one of the oil company’s workers makes a comment along the lines of “f*ck those monkeys” when talking about the struggle to get the permits.

The company is guilty of bribing corrupted officials and going out of their way to (illegally) make money, as the film shows. Definitely 10/10 in my books!

At the moment, I am working on my first feature documentary about the wildlife laws and attitudes in Utah, where said laws are some of the worst of all the United States. Sadly, the prevailing Utah attitude seems to be that if you can not kill, view, capture or touch wildlife, it has no value here. And believe me, hunting for food is different that hunting for trophies. Real men shoot animals with cameras, not rifles or bows. Strong opinions surface when the issues are of high value.

Environmental documentaries are not just for viewing. They are a call for action. And every day we have less and less time to act accordingly. Not all of us need to be activists or advocates. But in the back of our minds, we need to remember what matters. If we lose the battle for our planet, we lose everything. As the famous Cree Indian prophesy says: “When the last tree is cut down, the last fish eaten and the last stream poisoned, you will realize that you cannot eat money.”

Environmental degrading is currently so wide spread, you WILL find an issue to cover from within your own community. If not, then let us see the perfect ways of your community as an example! If you want to feel good about yourself and know you’re making a difference, start making your environmental documentary today. It is time.

Share below in the comment section if you have any questions or feedback for Walt. Are YOU working on an environmental documentary? Please tell us about it below. 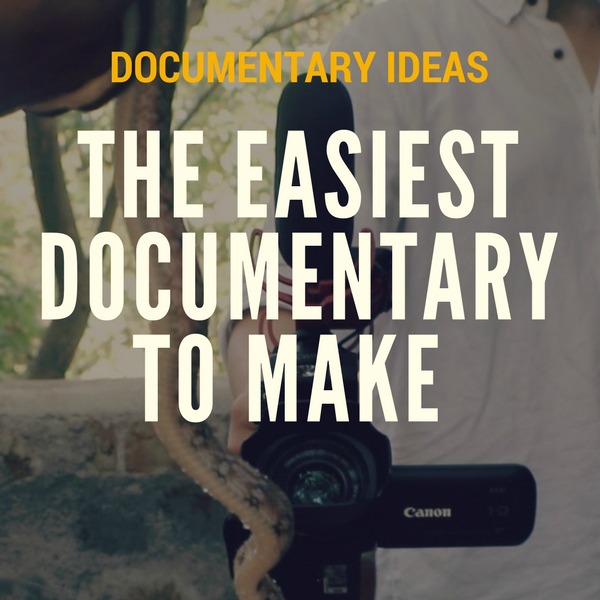