How does an independent filmmaker get their movie on Netflix? 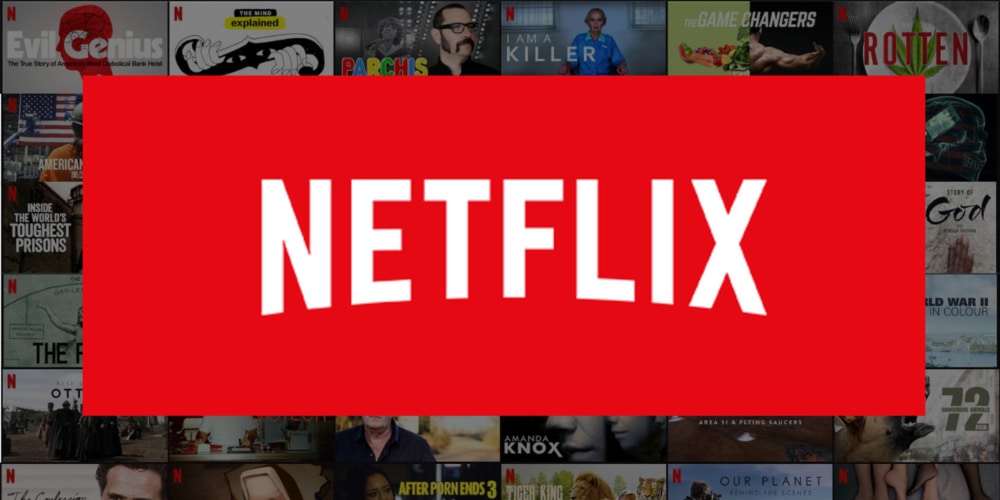 Filmmaker Question: Hi there, I'm trying to figure out how to get my documentary movie on Netflix. Is there some kind of process to submit my film? Any guidance? Thanks!

Hi Janice. This is actually a very common question with indie filmmakers.

Netflix is staffed with a team of documentary buyers who are located in Los Angeles, and increasingly in major global centers like London and Paris.

They do not have a formal submission process, however there are several paths to reach a Netflix buyer:

Netflix states on their website that they do not accept unsolicited submissions.

If you're an unknown producer, without an established connection at Netflix, this rule applies to you.

I do know of several instances where producers have written directly to Netflix buyers and received a response.

However, unless you have a strong personal connection to a Netflix buyer and a solid reputation, you will likely need to move on to the next options below.

Agents are expert in improving pitches, arranging meetings with buyers and guiding the development process to greenlight.

There are also smaller agencies and independents who enjoy access to Netflix buyers.

The top agencies provide their clients with regularly published notes on ‘What networks and platforms want’, and these can be really helpful reality checks for your pitch.

Option 3: Work with a distributor

Distributors meet regularly with Netflix buyers, pitching a portfolio that ranges from their catalog of completed programs to productions that are underway but require finishing funds, and others that are unfunded proposals.

Distributors are always on the lookout for exciting new projects. They can make great partners.

Free B2B e-newsletters like Realscreen and C21 are great sources of information about the activities of distributors.

And to understand how distributors operate, including information on their standard deal terms, search through back issues of my Documentary Business newsletter for presentations by Off The Fence, Windrose and others.

Option 4: Marry up with an A-list producer

I have said in jest: “If it doesn’t star Leo DiCaprio, it better be executive produced by Leo DiCaprio!”

I often advise talented newbies to ‘marry up’ with a production company that has a solid track record with Netflix.

You’ll lose much of the control and equity because they bear the contracted responsibility to deliver. However, by successful partnering, your career will take a giant leap forward.

You can find a list of 100's+ A-listers in my NETFLIX Course here.

Specialist attorneys are involved over and over again with Netflix documentary projects. They often enjoy working with talented newcomers.

For recommendations, over the years I have called organizations like the Sundance, Tribeca and HotDocs documentary festivals; non-profits like the Independent Feature Project and Women in Film & Video; and even successful producers who are often eager to make a referral.

Your film may appeal to a Netflix executive who specializes in buying for markets outside the U.S.

Netflix operates in close to 200 territories.

What’s more, the company is coming under increasing pressure from politicians and regulators to buy locally-produced and -appealing content.

You may find a fit with a regional Netflix buyer or one of the preferred production companies in the regions.

You can find a list of Netflix executives and preferred production companies in my Netflix Course.

There’s no silver bullet for making the killer pitch to Netflix, though hopefully these suggestions will help you lay out a credible path to submit your great project to Netflix! 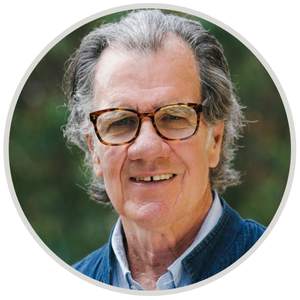 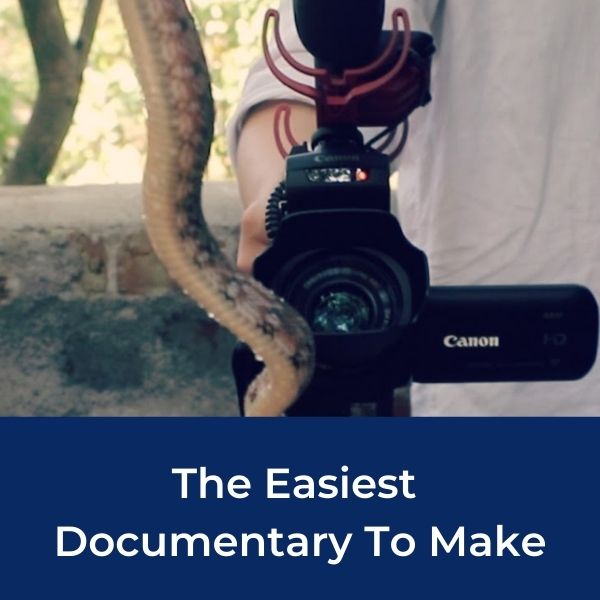 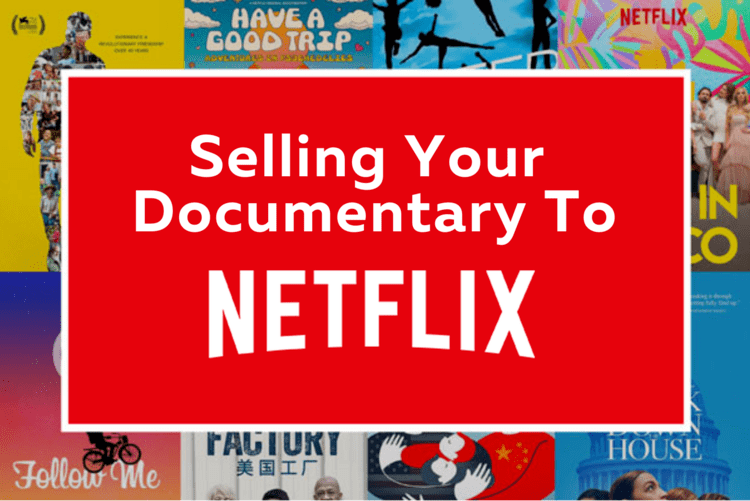