Is My Documentary Idea
Any Good?
Director Col Spector on developing your documentary idea 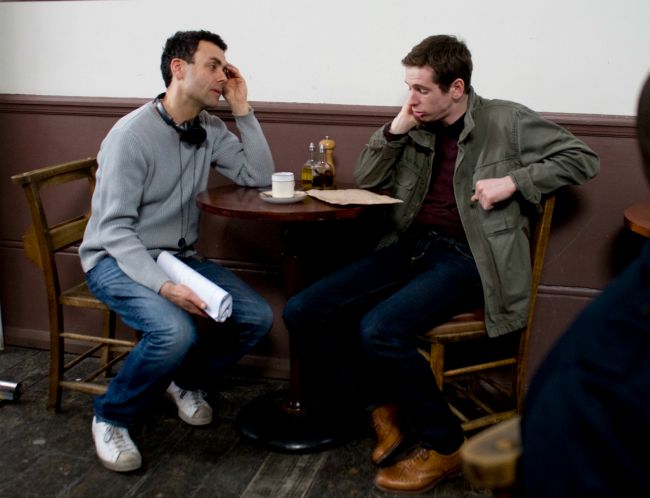 Col Spector has produced & directed numerous documentaries for BBC and Channel Four, directed commercials with Ridley Scott Associates and has written & directed two feature films both distributed by Soda Pictures & broadcast on BBC1 and BBC2. He helps us answer the question "Is my documentary idea any good?"

What Makes A Documentary Idea Great?

[Question] How can a filmmaker know if they have a great documentary idea? (And by great, I mean "marketable", a movie a lot of people want to see). Is there any kind of litmus test?

[Col Spector] In a great documentary many things have to line up and sometimes you just get a good feeling and know that it’s probably going to be great. However, particularly if you haven't had much experience directing documentaries, I suggest that a filmmaker checks in with someone with experience in order to confirm that all the constituent parts of their idea are working together; for example have they found a conflict that somehow serves the overall vision of their film? They need a question that they don't know the answer to that really excites them. They need to be able to sum up in a thrilling sentence not only the 'what' of their film but the 'how' they'll make it. And those are just three of many boxes to tick to test whether a film has the potential to truly connect with an audience.

[Question] How have you chosen your documentary ideas in the past?

[Col Spector] It's not so much that I have chosen my documentaries - they have chosen me. Those are the films that I had to make - even if I hadn't been commissioned, part of me was always gearing myself up to make them somehow. (Luckily I always got the commission). Picking up from that, when I work with film-makers I always listen to the tone of their voice when talking about their film - if there is an element of the plain or ordinary about the way they talk about it I usually know that the film is not the best that it could be.

[Question] What's your #1 advice for filmmakers before they move forward with their documentary idea?

[Col Spector] Test your idea on a variety of people and see how excited they are by it. If they're luke warm or just trying to please you with their feedback then you know you have to work harder on your idea and approach. If however most people you talk to about it are completely lit up and desperate to know more then you know that you're going in the right direction.

[Question] What's the biggest mistake you see filmmakers make when they are making their first documentary?

[Col Spector] The biggest mistake is going out and directing a film before they can sense whether there really could be a good film there. I am a fan of directing documentaries that somehow connect emotionally with an audience; films that an audience would willingly sit down to watch. The biggest mistake I see film-makers make is directing films because they want to make a film without any consideration of why someone else might want to pay money to watch it.

[Question] What's the ONE question you get the most from first-time filmmakers and how do you answer?

[Col Spector] The one question I get asked most frequently is 'Do you think that my idea would make a good film?' My first question to them back is: “Sum up in one sentence what happens in your film and how you intend to make it so I can picture it in my head... and make me really excited by it.”

[Question] What's the biggest difference between making a narrative film and a documentary?

[Col Spector] Although Werner Herzog sees little difference between directing drama and documentary I see them as very different beasts - the main difference being that you as a director have to find the structure and content in a documentary whereas in a drama that is all there for you in the screenplay. 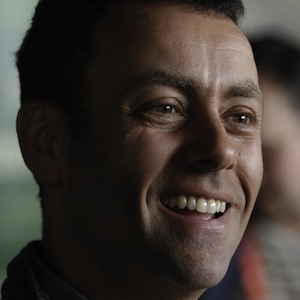 After graduating in film & television from the London College of Communication, Col Spector got his start at the BBC writing and directing short comedy dramas. He then moved on to direct a number of highly distinctive documentaries including "Just Enough Distance", "Trouble At The House", "Puccini Cappuccini", "The Real Alan Clark", and "The Lost Supper."

In between film projects, he teaches at numerous London film schools including the National Film and Television School and Raindance.

To connect with Col: thedocumentaryconsultant.com