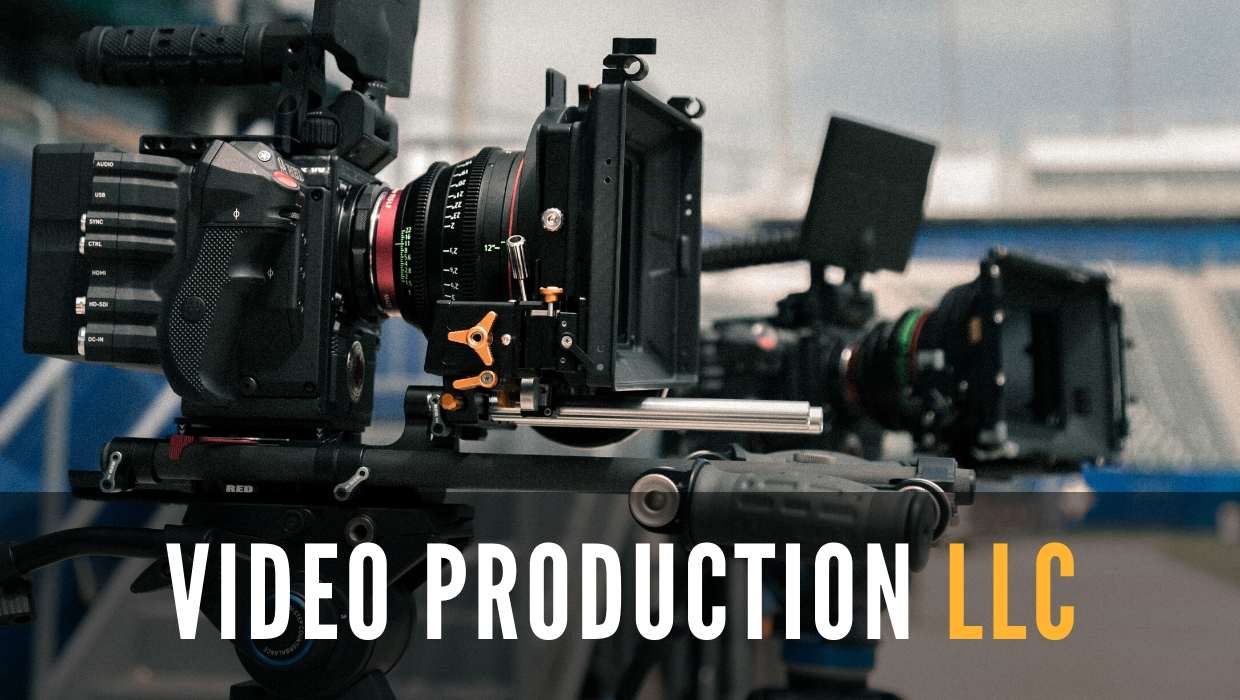 Legal Question: Can I Have Multiple Film Projects Under One LLC?

Nothing is ever 100% without risk.  But, if you're self financing the projects,  it may be a risk worth accepting, to save money on entity formation, expenses, taxes, etc.

The primary risk is that if you've got multiple films, and one of them attracts some kind of liability, such as a lawsuit for copyright infringement or something, the other films are assets that could be seized and sold to pay a judgment.

If they were in separate companies, that's much less likely to occur.

Of course if you carry good E&O insurance for each film, or for the company as a whole, this risk is greatly reduced.

I hope this helps!

Do you know your legal rights (and risks) when making a documentary film? 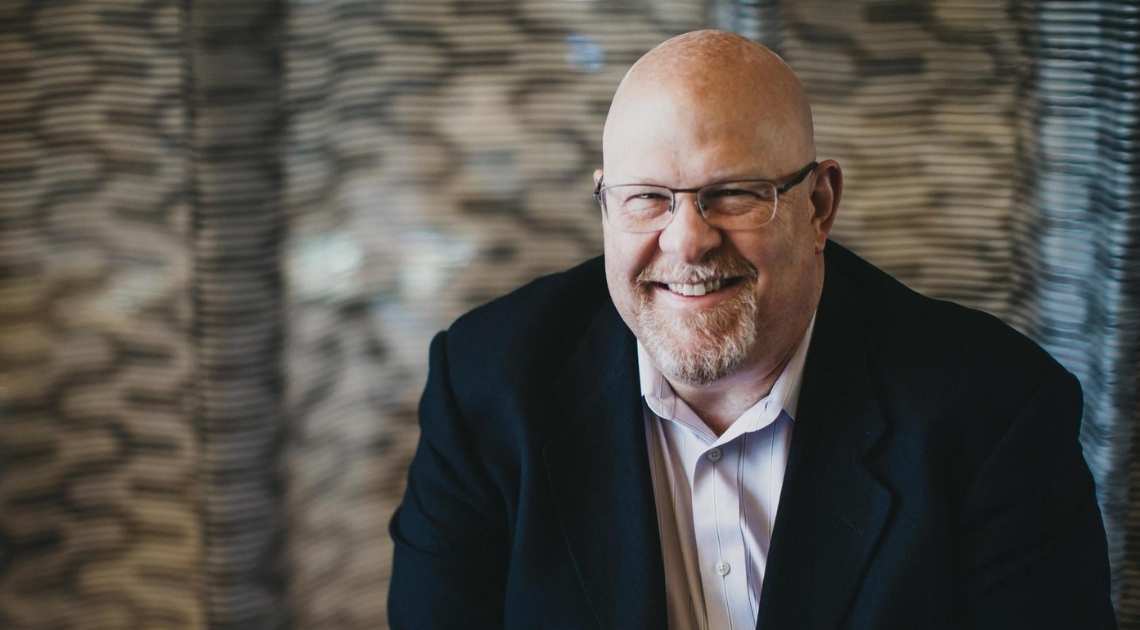 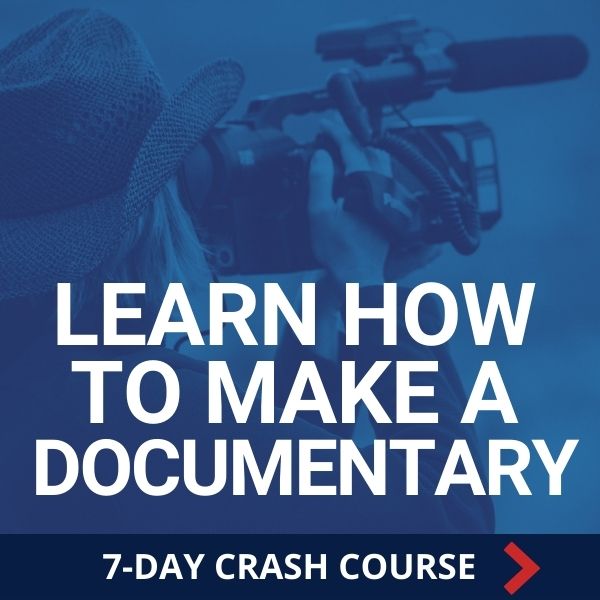 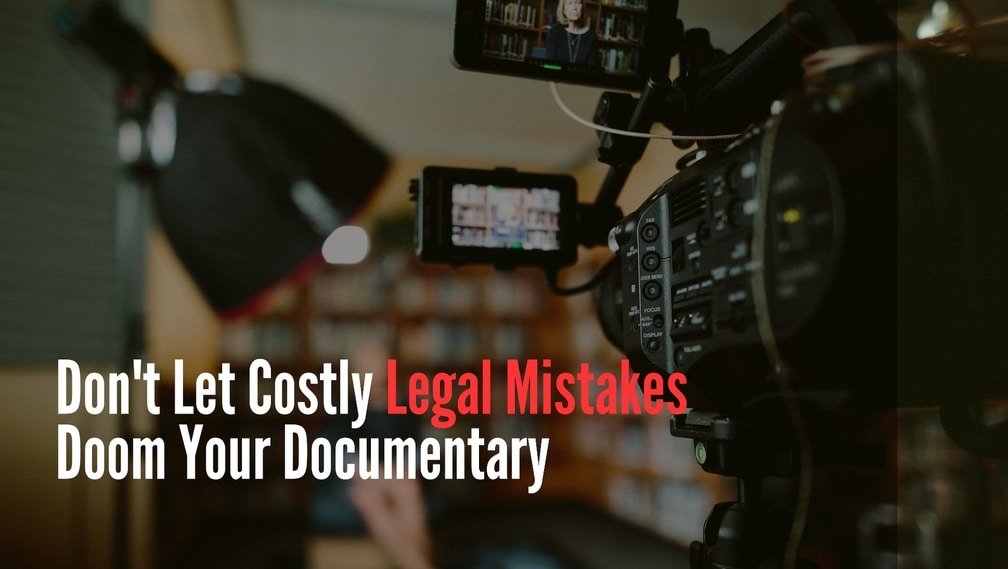