Top 10 Tips For
Distributing Your Documentary 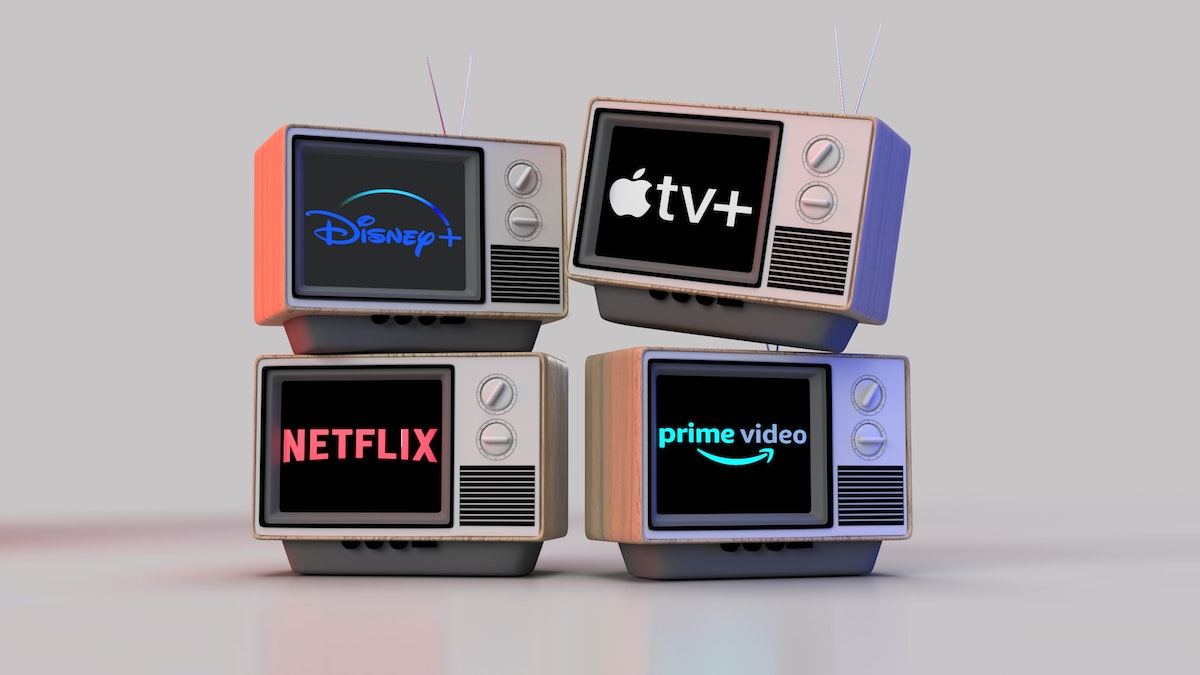 After years of developing, shooting, polishing and (many times) funding your documentary, then comes distribution.

Though you may see distribution as an afterthought, it's probably THE most important step of the filmmaking process.

Get yourself set up for success with these top 10 tips for distributing your documentary!

Ask yourself the hard question: will your film matter in 12-18 months from now?

You know your film matters. But in a competitive distribution panorama, what is it about your film that will convince someone to watch it one year out from now? What about five years from now?

Distributors and platforms often acquire films well in advance of their release. For that reason, they’re usually after films with staying power - will your film remain relevant and will it continue to build interest over time?

Knowing the relevance your film has and can have in the future will make your approach to distributors even stronger.

Explore opportunities for biggest impact and show up.

When you’re just starting out, your network within the documentary industry may be limited.

But, you have to start somewhere.

Depending on your film and subject matter, film festivals can be a great place to start building relationships and a name for yourself. In many cases, festivals can also be one-stop distribution shops, where decision makers attend with the exclusive aim of purchasing distribution rights to their favorite films.

Other areas of impact can include organizations related to your subject matter (events and round tables) and documentary markets/conferences.

A top option in the United States is the American Film Market. Check out the list of companies and exhibitors ahead of time and don’t be afraid to set up an appointment via email!

Prepare a one sheet, a lookbook, your iPad to watch a trailer - anything is better than nothing when you have to make a quick impression!

While researching events where you can market, network or otherwise build awareness about your project, ask yourself the following questions for clarity:

1. What are you hoping for from this event?

Once you know your motives, go forth, reach out and show up!

Learn how to distribute and sell your film inside our highly-rated Documentary Distribution 101 course.

Evaluate your distribution options and the kinds of distributors you are seeking.

As an independent filmmaker, your distribution options are indeed…endless.

What is your goal? Evaluate the best route for your film and read up on the distributors who can help you get there.

A good way to figure out if a distributor will be a good fit is to look at what they have previously distributed.

Do they primarily distribute finished films? Or, do they like to work with filmmakers from the development phase?

What about short films? Are they looking for specific genres?

All of this information is essential when trying to pare down a global pool of over 3,000 distributors...

Are you shooting for Netflix and hoping to land among the Starz, Disney+, and Peacock?

For distribution with streamers, you’ll need to hire a sales agent (in most cases). Aside from their foot in the door, agents are experts in improving pitches, arranging meetings with buyers and guiding the distribution process to a sale.

Most distributors have specifications governing the type of camera, length and format of the films they work with.

If you’re planning on getting your documentary picked up by a streaming platform, make sure your format and image quality are compatible, or else, you could risk disqualification from an otherwise opportune deal.

For example, if you are planning on distributing a film on television, then you’ll probably need to keep the final cut at around 50-52 minutes to accommodate the program slot. Or for a documentary series on Netflix, the time limits are more flexible.

Learn how to get your documentary on Netflix.

It's easy for documentary filmmakers to get caught up in the big players.

But, sometimes, great distribution options can be found in your own backyard.

Local or smaller television stations can be a very helpful presenting partner. PBS stations, for example, get programming from the national level but they’re also known to provide a lot of programming from local contributors.

Meeting with a local station is most helpful in the early stages of production so that you can adhere to the formatting that the station requires.

Securing placement on a local network can also be a solid path to recouping some money.

Think about who would benefit from this film being broadcast?

Once you have a partnering network willing to present your film, you can take that information to corporate sponsors who work in the same space as the topic of your film. With the backing of a broadcaster, a sponsor may feel more confident to come on board financially - whether that's for production costs, outreach efforts, or other expenses.

Know your must-have rights as a filmmaker.

Here is a list of must-have rights that distribution strategist Anna Darrah recommends you negotiate to keep in your court:

1. The Right to Sell Digital Streaming and Downloads from your film’s website.

2. The Right to sell DVDs, BluRays and Special Packages from your film’s website.

3. The Right to Sell DVDs, BluRays and Merchandise at public appearances.

Learn more about your distribution rights!

Think of distribution as a long game.

Distribution is a long game. It's never too late to start distributing and there are always ways to monetize an older film.

Ways to extend the life of your film include:

Enroll in Documentary Distribution 101 to get the full panorama of distribution options and learn how to successfully package, pitch and sell your unscripted film or docuseries to buyers.

Prepare to hit walls and obstacles.

Most filmmakers bump up against walls and obstacles in their distribution process. Even the ones who go on to win major festivals or reach a distribution deal with Netflix.

If the cherries you'd like to pick are a little out of reach, don't give up.

You can get great results from the smaller opportunities. For example, a niche festival could lead to a prize which helps you market in the future.

Reach out and learn from the experiences of other filmmakers!

Asking and reading about what has worked for other filmmakers is essential intel for your distribution process.

Research the distributors who have distributed films similar to yours and reach out to the filmmakers who made them. This will help you in several ways… for one, they may give you inside tips for approaching the company.

At the very least, you can often get an idea from other filmmakers about what it's like to work with the company and whether they recommend it.