Justin Arbabi is a Los-Angeles based filmmaker who recently worked as the sound mixer for the film Deadly Reunion. He was generous enough to share his audio recording set-up with the team at Film Courage.

Even though this is not a documentary, the nature of this film is a "run-and-gun" style similar to what a documentary filmmaker might encounter. For this project, he is using a Zoom H6 audio recorder with the Rode NTG3 microphone.

10 Common Audio Mistakes To Avoid When Shooting a Documentary

As Justin explains above, there is a learning curve when it comes to getting audio just right. Below are some of the top common mistakes for filmmaking newbies. 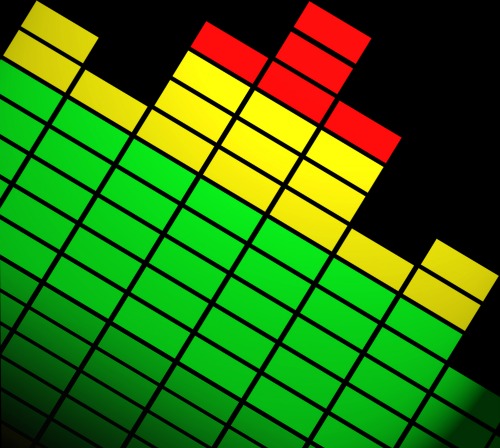 1. Not monitoring sound levels: Notice that Justin is using headphones (very smart) which is essential to making sure you are getting great audio at all times and can quickly adjust the levels if needed. Sound levels should neither be too high or too low.

2. Improper microphone placement: One of the biggest mistakes of amateur filmmakers is improper placement of the microphone. If the mic is not close enough to the subject, too much ambient noise can get recorded which makes it difficult to hear the primary voice.

3. Using the wrong microphone to look cool: Just because a boom mic looks cool doesn't mean it's the right microphone for every shoot. For example, for interviews, a lav mic is usually a much better choice than a shotgun mic. Don't get so caught up in looking cool that you use the wrong gear.

4. Distracting background noise: Refrigerators and air conditioning units can wreak havoc on your sound. And those sounds are easy to overlook if you're not listening out for them. If at all possible, unplug these units or use a shotgun mic to point your focus away from the rumblings and hums.

5. Hand movements on boom pole: Once you've got your boom pole comfortably in your hands, DON'T MOVE YOUR HANDS. The microphone attached to the boom is so sensitive that it will record a low rumbling sound every time your hands move.

6. Shooting in echoey rooms: A small empty room with cement floors and bare walls can create an echoey sound while recording. Try to record in rooms where there are lots of drapes, carpets and furniture which helps produce a "warmer" sound.

7. Using the words "We'll fix it in post!": Take these words out of your vocabulary. While some sound problems can be repaired during post-production, many can't. Do your best to get the best sound you can in the field.

8. Forgetting to record room tone: Whenever you're done shooting in a certain location, make sure to record at least :30-seconds of ambient sound of that location. It becomes a handy tool during editing to cover silent spots in your film.

9. Lav mic under clothes: Hiding a lav mic underneath your subject's clothes is a tricky business. Any clothes that rub against the mic has the potential to create very distracting rustling noises. If you absolutely don't want to see a mic in the shot, use a shotgun mic instead of a lav.

10. Buying cheap gear: Yes, we're all on a budget. But if you're going to cut anywhere, cut on the video quality and not the audio. The difference between a $30 mic and a $650 mic is significant and can dramatically improve the quality of your film. Invest in great gear and you'll be glad you did. 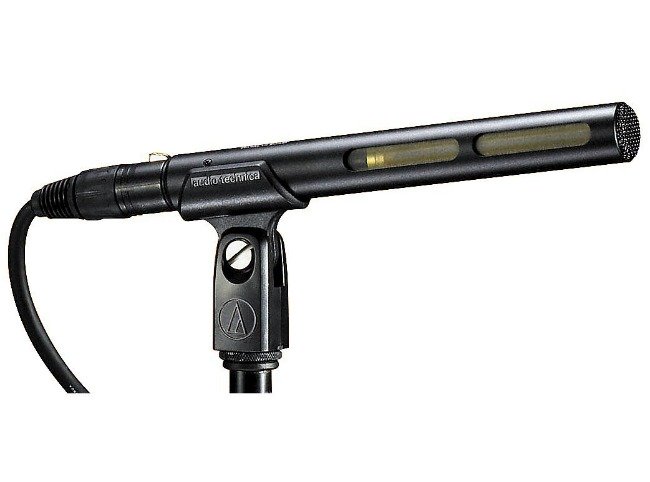