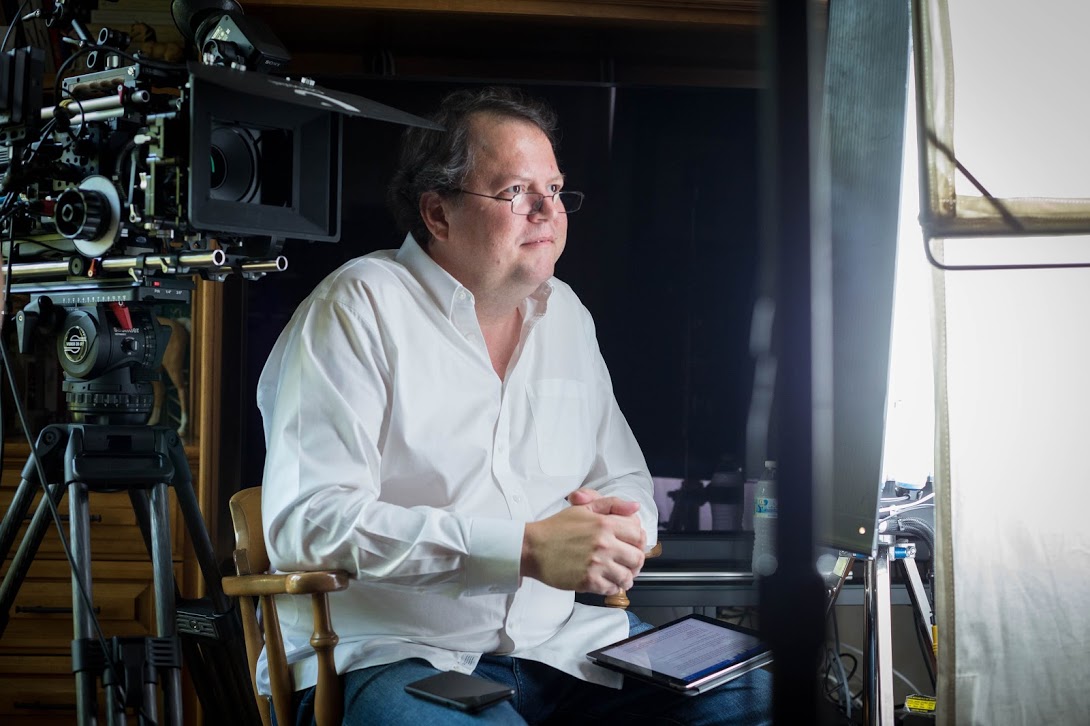 Mark Maxey is the director and producer of UP TO SNUFF, a new feature documentary that delves into the life of legendary music composer W.G. “Snuffy” Walden.

While Mark has done a lot of work in television including ABC, NBC, CNN and FOX, this is his first feature documentary.

The documentary premiered at the Pasadena Film Festival last March, where it won Best Documentary.

We learned about Mark at this year's 2018 Phoenix Film Festival where he served as a panelist on a documentary filmmaking panel.

Mark kindly agreed to take us "behind-the-scenes" of his first documentary and share lessons learned, his filmmaking tools and advice to upcoming filmmakers.

UP TO SNUFF Trailer

Snuffy Walden is a musician who is most famous for his work on popular shows such as Thirtysomething, The Wonder Years and Friday Night Lights, however, prior to his television success he spent years as a touring musician.

The film gives the audience a glimpse into Snuffy’s journey, unveiling the man behind the music.

Director Mark Maxey wanted the audience to see that Snuffy is an “amazing musician and composer who has changed the way that television sounds as well as having a positive impact on the people around him.”

Inspiration For The Film

Mark was originally inspired to make the documentary after a conversation with Oscar winning writer, Aaron Sorkin. “I was on set for a taping of Sorkin’s last television show ‘The Newsroom’ for HBO. While speaking with Aaron, I mentioned that I was friends with Snuffy. Sorkin lit up and told me stories about their amazing collaboration on shows like The West Wing, Sports Night and Studio 60 on the Sunset Strip.”

Mark was so inspired by the kind words and stories that Sorkin had to share and wondered how others would respond when they heard the name Snuffy Walden.

He made it his mission to travel the world, learning as much as he could about Snuffy’s life and career.

Throughout the process Maxey was eager to navigate the excitements and challenges that accompanied the project.

He was blown away by the willingness of so many successful individuals who were eager to participate in his film.

He was able to snag interviews from big names across the entertainment industry including Martin Sheen, Lawrence O’Donnell, Rabbit Bundrick and countless others. “I was amazed at our ability to get so many successful actors, producers, and musicians to participate in our film. It’s a testament to Snuffy’s character and generosity.” 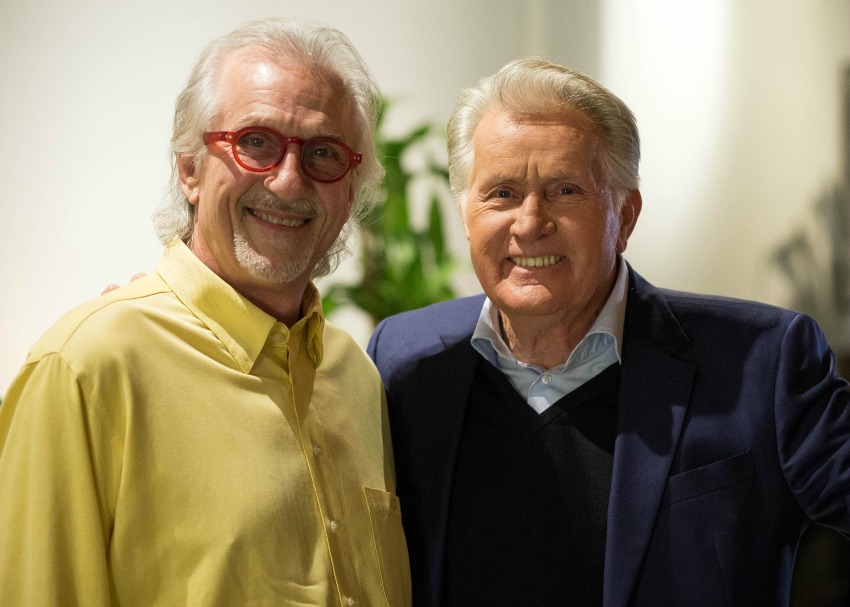 One of the biggest obstacles that he faced was how to fairly represent his subject. “Not all of the stories are flattering; [Snuffy] has overcome some obstacles and demons over the years. Doing a documentary about a person who is still alive, especially someone who is a friend, requires a lot of trust.”

Snuffy is not accustomed to being center stage, so Mark had to work closely with his friend to encourage him to open up about his life experiences. “Snuffy is such a humble and quiet man who prefers to be out of the spotlight, so one of the biggest challenges was making sure he was comfortable enough with my vision for the film.”

Overall, Mark enjoyed the creative control he had with the project.

While his experience in television production gave him a strong foundation in digital storytelling, he enjoyed the creative freedom that accompanied making a feature film. “A lot of the work we do is telling other people’s stories which is great… but there is nothing really creative there for me necessarily. So, the film work we’ve started doing… is a chance to do something that is more of our own.”

“Funding was a challenge, as it always is for filmmakers no matter who they are. This film is my directorial debut, so [it] was even more challenging.”

Mark was fortunate enough to have friends and colleagues who believed in his vision and helped support the project, both financially and creatively.

He encourages filmmakers to look to every avenue they can to help them tell their stories.

He added that he is “constantly amazed at independent filmmakers’ ability to create compelling, visually stunning, well produced films – shorts and features – with little or no support but rather with heart, hard work and a never-ending belief in themselves.”

He encourages filmmakers to hold on to that passion and drive as they pursue funding. 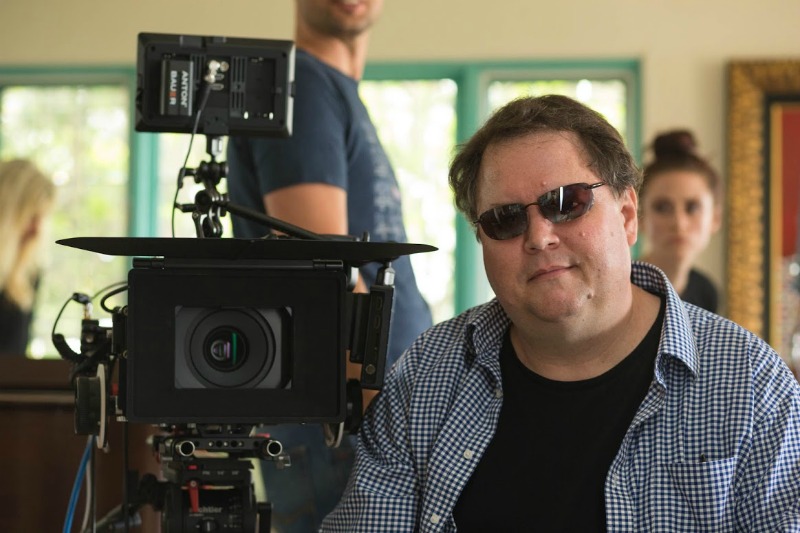 Mark Maxey on set with UP TO SNUFF documentary

AUDIO: ProTools or Digital Performer depending on the project.

Mark has several pieces of advice for young filmmakers trying to make their visions reality. The first is to surround yourself with competent and talented people. “I often say that if I’m the smartest person in the room, I’m in the wrong room.”

Mark believes that networking is a great way to find great people who may be able to help you in the future.

He adds that honesty, setting realistic expectations, and following through on commitments will help you create solid relationships in the industry.

His last bit of advice is to make sure the story is a priority. It doesn’t matter what kind of equipment you can afford, focus on STORY.

Mark is continuing to find stories he is eager to tell and plans to continue taking on his own projects to spur his creativity. He is currently talking with several distributors about UP TO SNUFF, as he seeks to release his film to the public this fall. Be on the lookout! 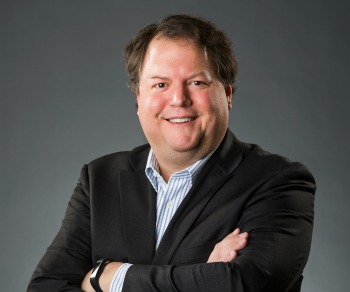 Mark Maxey is an Emmy-winning producer, Executive Vice President at Yorktel and co-founder and chairman of the Washington West Film Festival. His work has appeared on a variety of networks including ABC, NBC, CNN, and FOX. He is currently in production on several short documentaries, as he continues to tell stories he is passionate about.