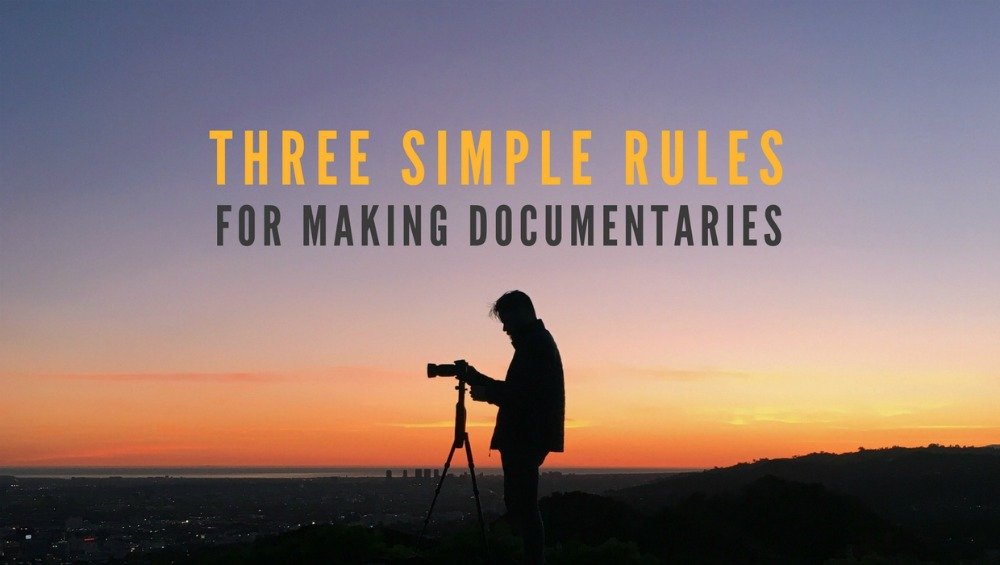 Recently I talked to the panel of judges of a local film festival about what they looked for in a good documentary film. They unanimously agreed on three things that they wanted to see in a documentary.

Surprisingly many of the documentaries that they received lacked one or more of the qualities that they looked for.

This one may cause you to scratch your head because isn't a documentary by its very nature a story?

What the judges explained was that many of the documentaries that come across their desks failed to stay true to the story that the filmmakers were trying to tell.

The films that didn't make the cut started off about a single subject but got bogged down by going in different directions, adding new characters and following their stories. This confused the judges about what the films were really about.

The documentary "The Cove" is about one thing, the killing of dolphins in Taiji, Japan. The film never strays from what the story of the film is about.

As you tell the story, it's easy to start including elements into your film that cause you to go off on tangents. It's important that these elements always come back to the subject of your film and not take off into new territory.

The second thing the judges told me that they felt made a good documentary film was to make them care.

Your film should draw viewers into the story and make them invested in the outcome of the film.

Whether it's following a young dancer battling pancreatic cancer or the decline of monarch butterflies in tallgrass prairies your viewers need to care about the subject of your film.

Now that doesn't mean that they have to fall in love with the subjects of your film. What's important is that they feel an emotional response.

The film "Blackfish" certainly didn't make viewers want to fall in love with Sea World but the film was successful because the viewers were angered by what they saw in the film.

It seems that this is the biggest fault the judges encountered.

Nothing irritated them more than to see a film that should have been a short, stretched out into a feature simply for the sake of being a feature length film.

Every frame of your film should be about telling the story and advancing it forward. You need to be ruthless in your editing. If a scene drags on, cut it or risk losing the interest of your audience.

While you may feel that having a dozen interviews proves the point your trying to make, pick the two or three that are the strongest and leave out the rest. Sometimes too much information can be a bad thing if it causes viewers to stop paying attention.

Your film should be just long enough to tell the story that you want to tell and nothing more.  A documentary doesn't have to be a feature to be powerful. Some subjects just aren't feature length stories. There's nothing wrong with that and their stories are just as important to tell.

So there you have it. Three simple "rules" if you will right from the judges mouthes on what they felt was critical to every good documentary film. 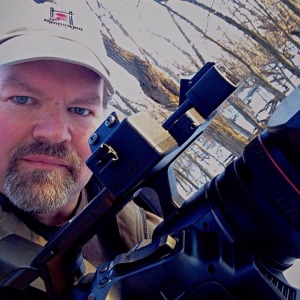 His stunning nature and wildlife footage has appeared in productions on National Geographic, Animal Planet, Discovery Channel as well as in commercials for such corporate giants as AT&T.

Let Kevin know your thoughts on his article below.

Join in and share your own filmmaking story!  It's easy to do.  How?
Simply click here to Submit Your Documentary Story.


Recommended Articles For You: 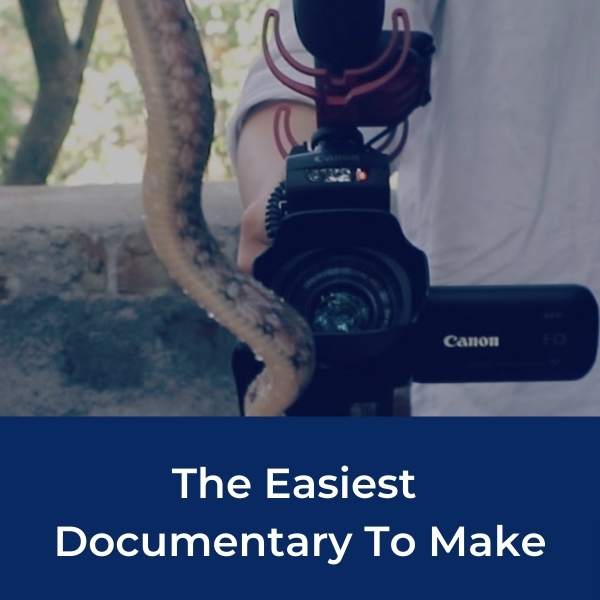