Documentary Funding |
What Is A Fiscal Sponsor and Why Do I Need One? 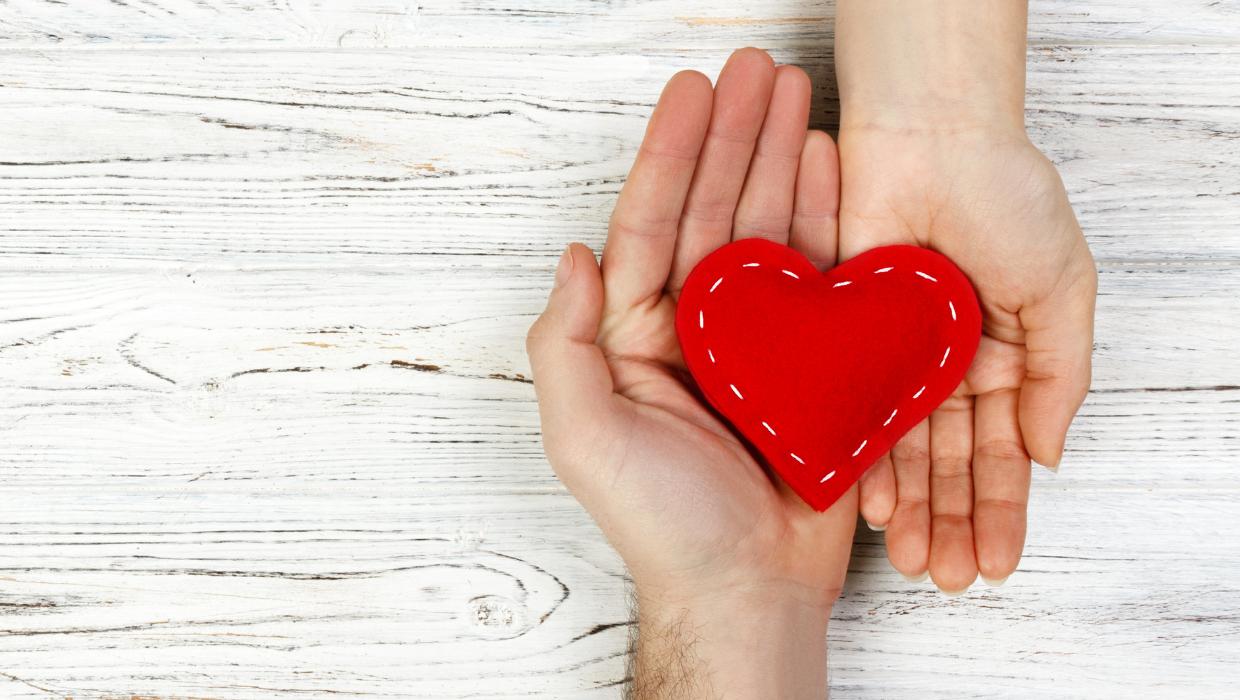 Sneak Peak!  This page is a sample from the
Documentary Fundraising 101 Course compliments of the instructor.

What is a fiscal sponsor?  When someone wants to give money to your documentary project, who do they make the check out to? You personally? Your production company? Or is there a better option?

Unless you're Michael Moore and expecting to make millions in profits from your documentary, you are more than likely embarking on a non-profit endeavor.

Instead of investment capital (for-profit), you will be seeking out donations (non-profit). It is preferable to offer donors the option of a tax deductible donation/gift. In order for the donor to receive a tax deduction, the gift must be made in the name of a non-profit 501©3 organization.

You can either 1) create your own non-profit or 2) partner with an existing non-profit.

The only time you might want to consider creating your own non-profit is if you anticipate producing more than two or three documentaries. Otherwise it's probably not worth the hassle. (You have to create a board of directors, submit articles of incorporation, submit annual financial statements and sometimes you have to get permits for fundraising. Application and preparation fees can range from a few hundred dollars to $1500 depending on the type of non-profit you are creating and it can take many months for the application to go through.)

My personal recommendation is to find an existing non-profit organization to be your fiscal sponsor.

Fiscal Sponsorship: 6 Ways To Do It Right
by Gregory Calvin
(Buy On Amazon)

What Is A Fiscal Sponsor And Why Do I Need One?

What is a fiscal sponsor? A fiscal sponsor is a 501©3 registered non-profit organization that agrees to “sponsor” or represent your documentary project.

They agree, in a sense, to become the project's parent or guardian. As your fiscal sponsor they accept and process donations on your behalf and then transfer the money to you.

It's optimal to have a fiscal sponsor for several key reasons.

Benefits Of A Fiscal Sponsor

As a general rule, fiscal sponsors will charge a 5-10% management fee on all the donations that come in for your project. That covers staff time to handle all the paperwork and manage your account. You may even be able to negotiate other perks.

Carol Dean of From The Heart Productions says that as part of her fiscal sponsorship program, she provides filmmakers financial advice, guidance on fundraising trailers and help with proposal packages.

Examples of other organizations that specialize in being fiscal sponsors for filmmakers:

How To Find A Fiscal Sponsor

As long as an organization is a registered 501©3 non-profit organization, they can be a fiscal sponsor. Be picky who you choose. And realize that the smaller the organization, the easier it will be for you to create a partnership (especially if this is your first project).

The organization can also be a great resource for providing potential leads for funding within the Civil Rights community.

For a comprehensive list of fiscal sponsors: Fiscal Sponsor Directory.

Tips For Working With A Fiscal Sponsor

Ellen Schneider, former executive producer of PBS's P.O.V., is the founder of an organization called Active Voice. She recognizes that there are some touchy issues when it comes to filmmakers and funders.

“Who owns the rights if I give you money?”

“Can I see rough cuts of the film?”

Schneider says filmmakers and funders MUST have a clear understanding about the process before a partnership is formed and money exchanges hands. This issue also applies to fiscal sponsors.

Active Voice created “The Prenups” and identified three key areas that must be resolved before a filmmaker and funder should “tie the knot”: 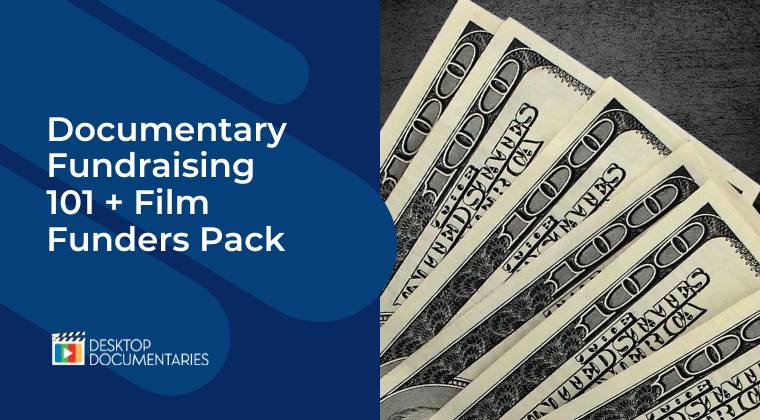 You have just read a free sample from the Documentary Fundraising 101 Course.

There is so much more!

Get all the fundraising tips, tools and resources you'll need to raise money for your film.

Better yet, check out the Documentary Fundraising Tool Kit!