What is a Documentary Impact Campaign?
(And is it the right choice for your documentary) 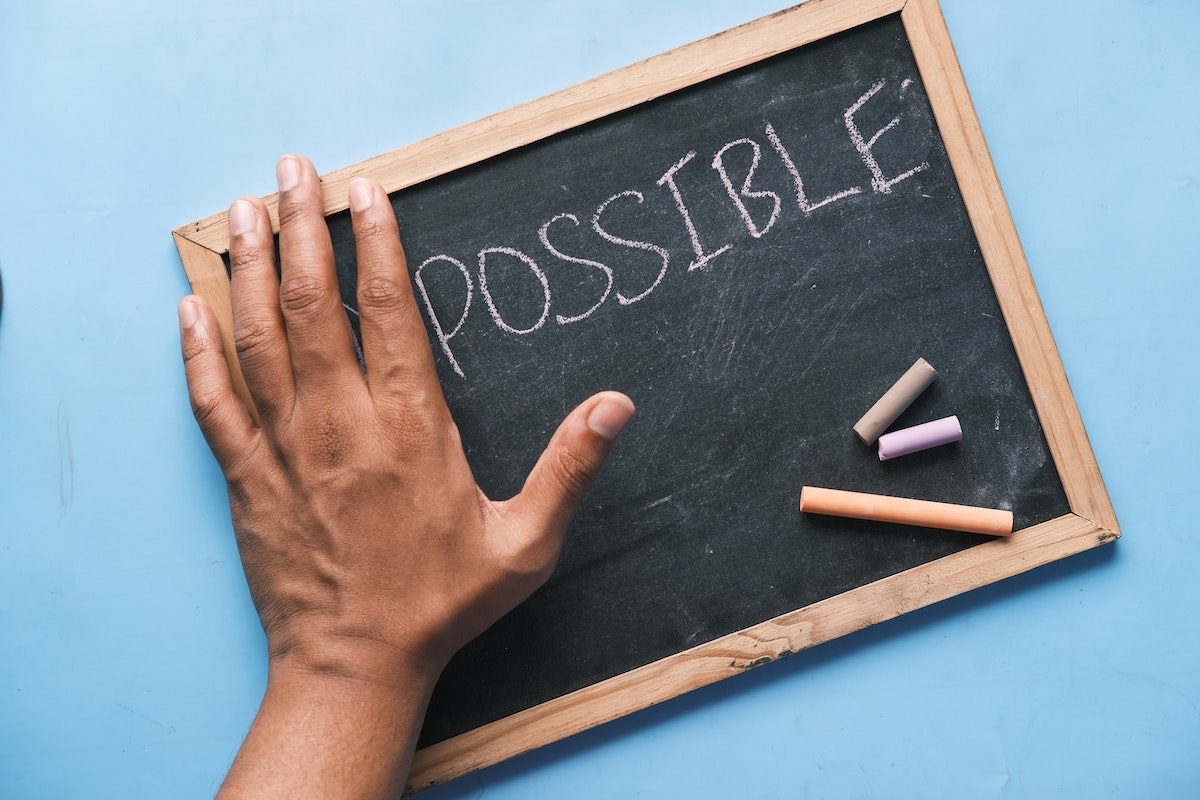 It’s hard to come by a documentary that doesn’t at least touch on a social issue.

Whether that’s an issue as big as climate change or as small as sending mail, documentaries are portraits of the things that impact the collective.

And as a result, a documentary becomes one more thing that we share. It connects us; as an audience, but also as a society.

Because of this connection, documentaries have a unique power to inspire change.

And that’s the idea behind documentary impact.

Documentary impact is about defining what kind of impact a documentary can achieve, and seeking measurable results.

It’s about using the power of storytelling to its maximum benefit.

Learn how to make a profit AND make an impact with your documentary with our Documentary Distribution 101 Course.

Special thanks to Doc Society for their Impact Field Guide!


What is a Documentary Impact Campaign?

It’s one thing to make a documentary.

But what you do with that documentary is just as important.

There are lots of ways to think about your documentary’s impact.

For example, impact can mean inspiring a specific conversation. Or, offering a new perspective.

You can also seek more pointed or measurable impact, such as changing the behavior of your audience, reforming an institution, passing a law, or dismantling an outdated social norm.

These more tangible impacts are what make for a great documentary impact campaign.

Take the film Bag It (2010), for example. This documentary shares the story of a person who makes it their personal mission to stop using plastic bags at the grocery store.

Well, we might have Bag It’s impact campaign to thank for our habits today.

Bag It chose to design a campaign around the film’s potential to raise awareness on the issue of mass plastic consumption.

How did they make that awareness tangible?

Watch the trailer for Bag It.

The 4 Kinds of Documentary Impact

Doc Society defines four impact dynamics or kinds of impact that films can drive. They are:

Your film can choose to pursue one, two, three or all four kinds of impact.

So, how do you choose?

First, you need to get clear on what you want your film to do.

Here are a few questions that can help you brainstorm:

1. How did you find the story? Why did you make the commitment to it?

2. What is the emotion that you want your audience to leave with? As a follow-up question: What do people normally do when they feel that emotion? For example, anger might inspire people to change a behavior. Love may inspire people to build community.

3. What are the issues that your film addresses?

4. What is the current environment (political, social, cultural) surrounding those issues? 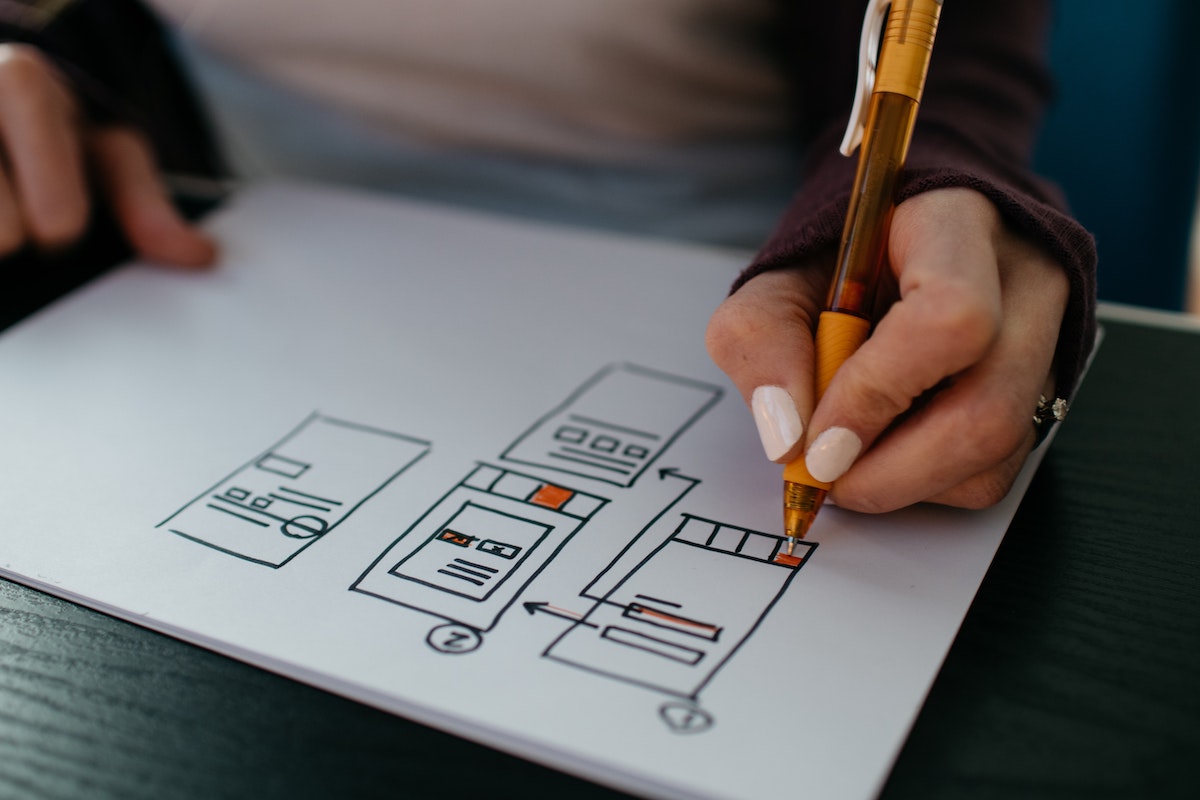 What Goes Into a Documentary Impact Campaign?

So, you know what you want your film to do. Now, what actually goes into an impact campaign?

A documentary impact campaign requires that you define the following:

In other words, an impact campaign takes a documentary and creates a strategy from it.

The first step to creating an impact strategy is to study your story’s environment.

Most documentaries fall within one of the following environments:

1. They reveal: the film takes a completely unknown issue and reveals it to the audience.

2. They investigate: the film takes a hidden, but known, issue with strong opposition and investigates it further.

3. They spotlight: the film takes a known, but tired, issue and brings it back into the public eye.

4. They humanize: the film takes a known, and often weaponized, issue and, instead of offering new facts or information, puts the focus back on the humans most impacted by the issue.

Once you understand your story environment, you can identify appropriate impact goals.

Take a look at the following case studies for examples of how to study your story’s environment.

Unknown issue: What happens to whales in captivity.

Impact goals: To bring this issue into mainstream consciousness and pressure SeaWorld to change some of their more archaic practices, such as breeding whales in captivity.

Known issue: Resolution 9.70 between the United States and Colombia to control the seeds Colombian farmers may use for agriculture.

Impact goals: Raise consciousness about how Resolution 9.70 impacts food sovereignty for farmers in Colombia and repeal the resolution.

Known issue: African American males have among the bleakest educational outcomes in the United States.

Impact goals: Raise awareness of implicit bias in the American education system, foster greater sensitivity in educators, inform parents and caregivers of how to better support their children, influence policymakers.

Impact goals: Inform local communities of the environmental impacts of fracking projects, encourage locals to voice their opinions and form part of the international debate on fracking. 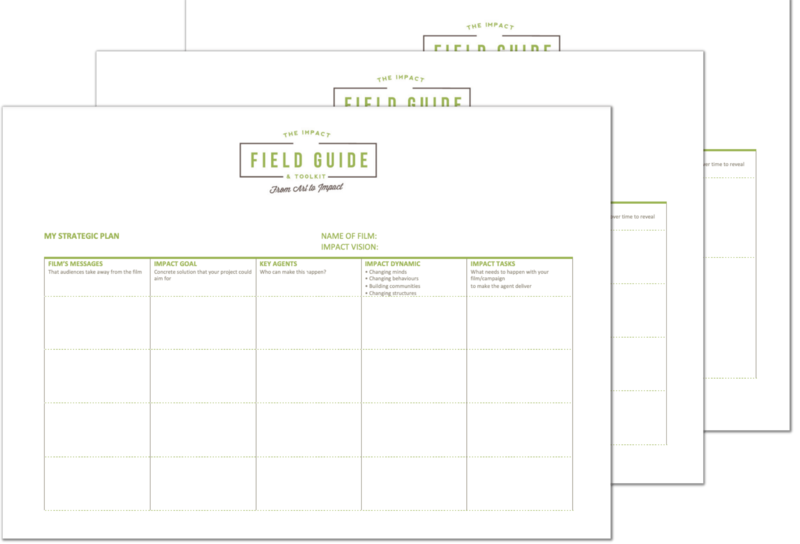 And don’t miss their invaluable collection of case studies here.

Take a look at the below videos to learn more about how these filmmakers harnessed the power of documentary impact across three completely different stories.

There are so many good reasons to pursue an impact campaign for your documentary.

If the story begs more than just a film… then an impact campaign could be the right way to go!

The great news is that you can design an impact campaign for any documentary - no matter if it’s 5 minutes or 50 minutes long.

Doc Society mentions that short docs are especially powerful for igniting change, partly due to the ease of viewing and sharing short-form videos.

Ready to make a change?