Desktop Documentaries Student Qualifies for the 2023 Oscars!
(In THREE Categories) 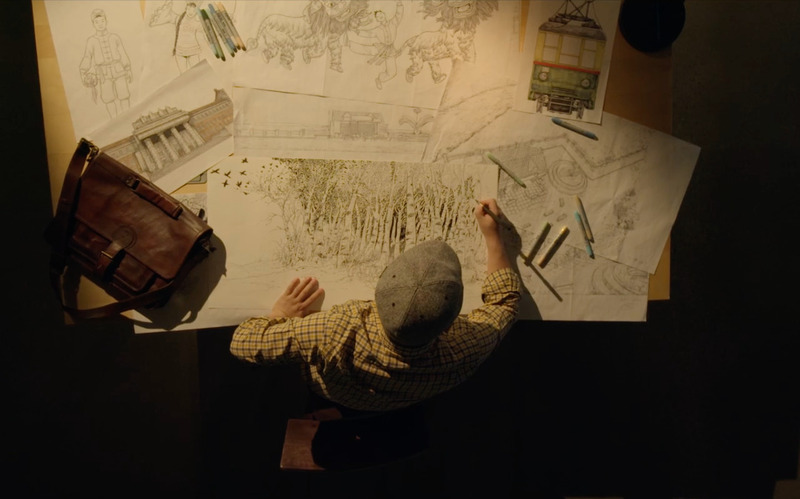 Last week we announced that Desktop Documentaries member Dominic Streeter sold his documentary to Netflix and THIS week another success story.

We've just learned that a Canadian filmmaker inside the Desktop Documentaries community has qualified for the 2023 Oscars in THREE categories: Best Documentary Feature, Best Animated Feature and International Best Feature.

It's the first Canadian film to qualify for the Academy Awards in 3 categories at one time.

The film is produced by Lofty Sky Entertainment and the international sales agent is Sideways Film.

Oscar nominations will be announced in January 24, 2023 and we'll be pulling for Jason, his team and the ETERNAL SPRING documentary.

Congrats to all involved!

Have you had success with YOUR documentary? We want to hear about it!

And please also make sure to introduce yourself and sign the Desktop Documentaries Guest Book.