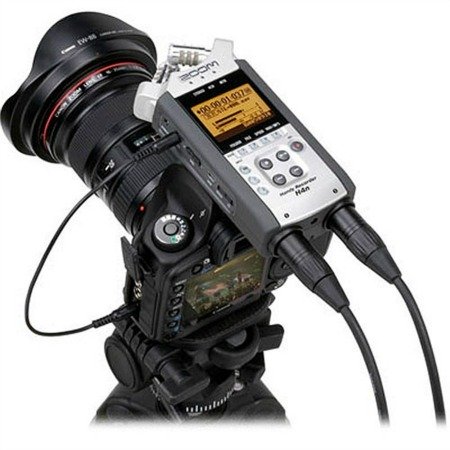 A lot of filmmakers have chosen to shoot their films and documentaries with DSLR cameras.  (We use the Canon 60D)  It's understandable because DSLR cameras can capture beautiful shots for significantly less cost than a comparable video camera.

The catch with using DSLR cameras for filmmaking is the lack of a good audio system.

Because the DSLR cameras only have a mini-jack audio input, you have some decisions to make. You can actually get "decent" audio by plugging a mic directly into the camera. It's better than nothing, but not considered "professional."

You can see in the photo above a mini cable coming out of the Zoom H4n into the camera --- that's simply a back-up to record audio on both the Zoom and the camera.

To get "professional" audio, you really want to have a direct XLR cable connection from a high quality mic, such as the (expensive but popular) broadcast quality Sennheiser MKH 416 Shotgun mic, into a separate recording device, such as the Zoom H4n Portable Digital Recorder or Tascam DR100 Mark II. The only problem with that option is that you'll have to sync up the audio in editing and you've got to deal with a detached recording device which is a pain if you're a one-person-crew.

The next best thing to using an external recording device is to rig up your DSLR and bring audio directly into the camera through the mini-jack input. One way to do that is by using a preamp or "XLR Box" like the BeachTek DXA-5Da (shown below).

One advantage of using an XLR Box is that it "cancels out" the Automatic Gain Control (AGC) that is built into most DSLRs.  AGC is a feature that automatically turns up the volume when the sound is super quiet and automatically turns it down if that sound is super loud (such as at a concert or during a super windy day).  That's all fine and good except that in a super quiet environment, the audio may automatically adjust up and create a hissing sound. AGC basically creates an unbalanced audio track that can be tough to fix in post. So what the XLR adapter does is disables or "cancels out" this AGC feature and gives you, the filmmaker, all the control over the sound instead of letting the camera do it. 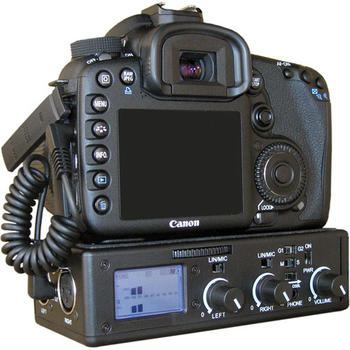 So your three options are:

One of the big advantages you get with using an external recording device or a preamp is the ability to monitor and manually adjust your sound, something you can't do when you just stick the mic straight into the camera.  Although one work-around to monitoring audio is with Magic Lantern, a free hack software.  Magic Lantern also allows you to disable the AGC feature mentioned above.  Unfortunately, Magic Lantern is only available for Canon cameras.

As with everything in filmmaking, the story, budget and final "end-use" dictates the tools you use.

Easy Audio for DSLR: How To Get Good Sound with DSLR Video Cameras!

Filmmaking 101 | How To Record High Quality Audio On A Budget

Or to learn more about shooting video and audio with a DSLR camera, visit our sister site at picture-power.com.

I hope that helps clarify your choices for DSLR audio.  If you have any comments or feedback about this topic, please share below in the comment section.  Thanks! 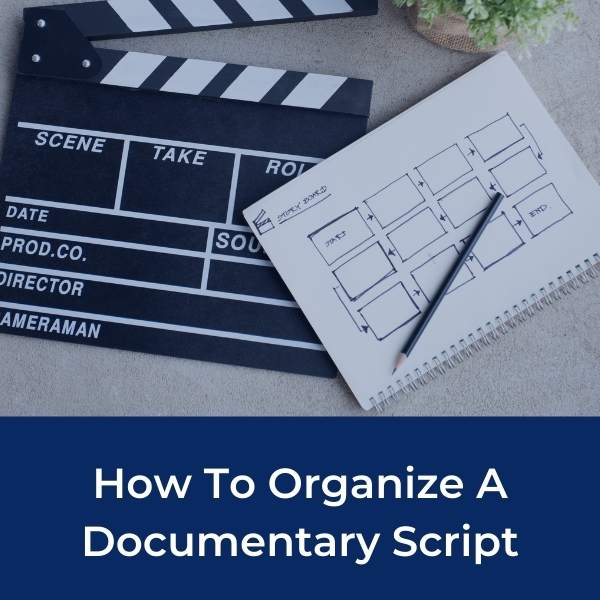 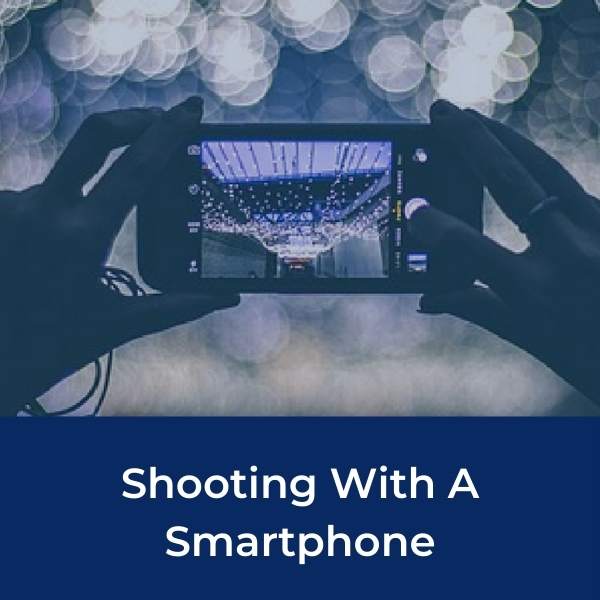