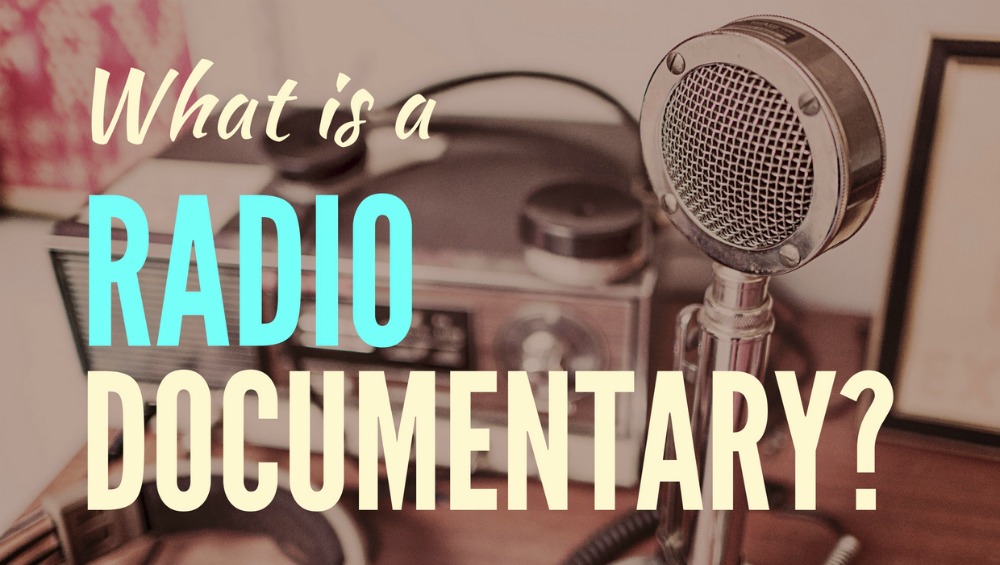 What Is A Radio Documentary?

In my own struggle to figure out what a documentary is, I have come to rely on the words of John Grierson, the Scottish pioneer documentary filmmaker and social activist considered the father of film documentary.

He left Scotland as a young man, studied in the United States and eventually found his way to Canada where he became the first head of the country’s renowned National Film Board in 1939.

Grierson is said to have coined the word “documentary” in 1926. This was in a review he wrote of a film called Moana by another pioneering filmmaker, Robert Flaherty.

Grierson described documentary as “the creative treatment of actuality.” It’s the best and most succinct description I’ve ever seen.

In just five words, Grierson says it all: “the creative treatment of actuality.”

Reflect on the phrase for a moment.

“Actuality”: the raw materials of documentary -- the sounds and images we gather with our cameras and microphones in the world “out there.”

“Creative treatment”: how we shape the stuff we have gathered to tell a story.

How we tell a story says everything about us: how we see the world, what we value, and how we talk about it.

What does all this this have to do with radio?

In his writing, Grierson was referencing film, but I find his description useful for all documentary genres. It’s my starting point when I teach radio documentary production. But before I go any further, let me dwell for a few seconds on the words, “radio documentary.”

Until fairly recently, radio documentaries could be heard only on radio, so there was a certain logic to the name. There was no streaming, no podcasts, no social media, no other forms of digital distribution.

A few years ago, the public broadcaster I worked for, CBC Radio, started calling itself “CBC Radio and Audio” to reflect the changes that have happened.

Because I am old and set in my ways, I’ll stick with “radio documentary” or “radio feature” to talk about the sound documentaries that are distributed on a variety of media platforms.

If you look up “radio documentary” on Google, the Wikipedia entry will tell you it’s “a purely acoustic performance devoted to covering a particular topic in some depth, usually with a mixture of commentary and sound pictures.” That captures it pretty well.

European radio doc makers speak of the “acoustical film,” a story told in sound that resembles a movie, capturing real-life drama, character and location. A work of sound that evokes pictures. Radio as theatre of the mind. You use your ears to see. 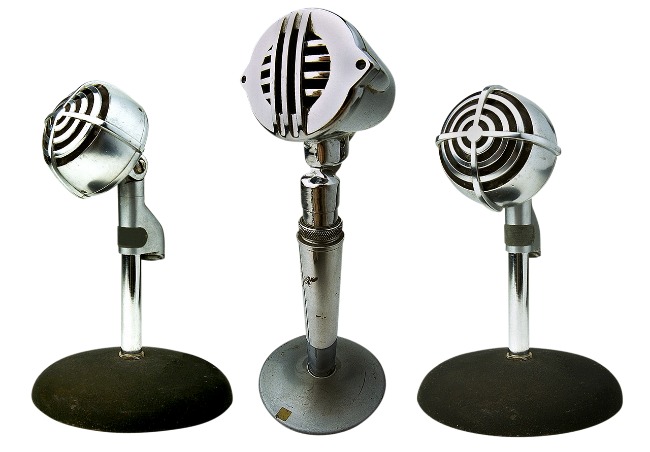 I like to talk of the radio documentary as a composition in sound that tells a story and explores an idea. To create it, you draw on what I call the “universe of sound,” that infinite symphony of sounds that envelop us as we go about our lives, sounds we use to navigate through the world, talk to each other, entertain ourselves, find our way in the dark -- people, cars, planes, music, computers, seagulls, dogs, wind, ocean waves -- everything in the built and natural environments. The macroscopic and the microscopic.

Everything. Everything makes sound that can become raw material for a radio documentary.

Radio documentary draws on all the expressive arts for its inspiration: journalism, non-fiction, fiction, poetry, theatre, music, acoustic art, film, TV. It is a sibling of all of them.

So, if you want to make radio documentaries, how to get started?

A prerequisite: you have to want to tell stories in sound.

You have to be obsessed with telling stories in sound. If you aren't, go into another line of work.

Then, listen. Listen to a lot of documentaries. Long ones, short ones, journalistic ones, artsy ones, good ones, bad ones. It’s rich genre. There's a lot out there. You’ll learn to think in sound.

Listen analytically. Reverse engineer what you hear. How did they do this? What did they do to get the result you are hearing? As you listen and analyze, you’ll figure out the syntax of radio documentary and the rich array of styles and approaches that are out there.

I’ve listed some websites below to start you off. As well as listening, speak to other people who make radio docs.

The radio documentary starts with the human voice.

Go out and find someone to interview. Someone with a good story. One person. Get them to tell you a story about something important, an experience that maybe changed their life. Ask simple questions. What happened? What did you do? What was the result? Be sure you get a beginning, a middle and an end. Be sure you make a high quality recording. Interview them for maybe twenty minutes. Then edit. Cut the story to five minutes. What you’ll get? One person telling a compelling story about a significant episode in their life. One voice. Simple, but a good challenge if you’re just beginning. Then listen some more, to documentaries and other radio genres. Always listen. Make stuff. Then make more stuff. Develop your skills and expand your ambition. 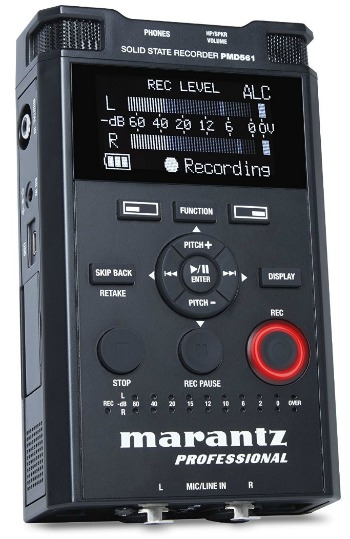 There is a lot out there, and goodness knows, endless debates on what is best. It's been a while since I've been in the market for gear, so I went to Ira Glass's website to see what he does. He has a page called Ira Glass: How I Work where he describes his process and what he uses. It's a really good page.

For field recording, you need three main pieces of equipment:

2. A good microphone. Glass prefers shotgun microphones because you can capture clean audio even in a noisy environment. Glass's microphone of choice: Audio-Technica AT835b. Also, a windsock.

3. Finally, a good pair of headphones. Always listen to the output of your recording device, so you can hear (a) the you are actually capturing something, and (b) what it sounds like.

Where to hear radio documentaries and learn about them:

AudioDocumentary.org: A great site that brings together audio documentary from around the world.

Inside Out Documentaries: Long-form radio documentaries from Boston’s WBUR.

If you type "radio documentary" into Google, you'll come up with a lot more resources. 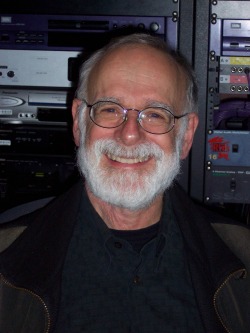 Bernie Lucht was a CBC Radio documentary producer for more than forty years. From 1984-2012, he was executive producer of the CBC Radio program, Ideas. He is now Distinguished Visiting Professor in the RTA School of Media at Ryerson University in Toronto, Canada. 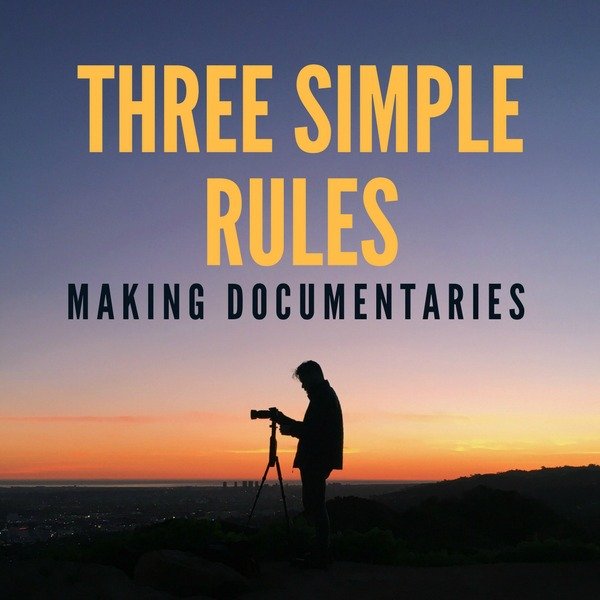