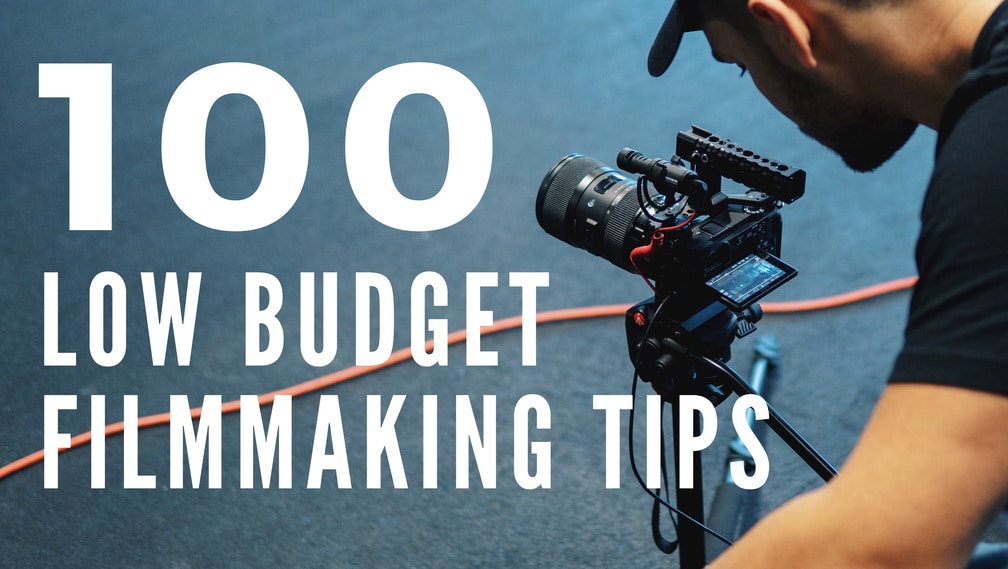 There are a thousand little things that go into filmmaking. And that makes it easy to forget some basic ideas. All those little things can also get in the way of you simply being able to do your job efficiently.

This video from The Film Look doesn't cover all of those thousand little things. It does, however, cover 100 simple and low budget ways to work smarter while making your film.

This video is made with scripted films in mind. Many of the same scenarios are present in both documentary and scripted films. When you hear the narrator say "actor" you can substitute the word "subject".

1. Spend Time Organizing Your Files Before You Start To Edit

This will save you all kinds of headaches after you have finished shooting your film. It's a simple tip and one that can make or break your film. You need to know your footage inside and out. The closer you get to your final edit the more you will find yourself digging through your files trying to find every scrap of usable footage. Organize it all up front.

2. Shoot In A High F/stop For Better Focus

With everyone using wide aperture lenses it tempting to shoot everything at the lowest possible f/stop to show your audience how you can blur the background. It's more important to have your subjects in focus than to have your background out of focus. Use a higher f/stop to gain more depth of field to ensure that little movements don't cause your subject to go out of focus.

3. Have Someone Take Photos Of The Crew Working

You'll want to share updates with your audience while you are in production. Photos of the crew in the field show your supporters that you are working and making progress. These are also great tools for marketing, press releases, DVD extras and social media. Your funders will appreciate these updates as well. 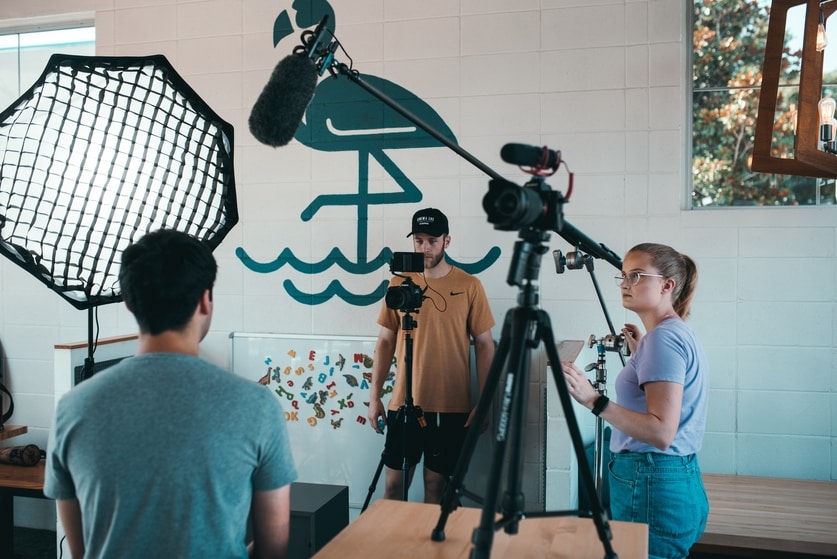 
4. Before Final Export Play Your Film On All Of Your Devices

Don't make a mistake and think that if everything sounds and looks right on the computer used to edit your film then everything must be right. Wrong. Play your film on all of your devices (TV's, phones, laptops, etc) to see how it looks and hear how it sounds. Your audience will not be watching your film in your editing room. Make sure what you give them is good for how they choose to view your film.

5. Spray Paint Lens Caps Orange. They're Much Easier To Find

There's a lot of, "Duh, why didn't I think about that." tips in this video but the one that stood out to us was to paint your lens caps orange so they can be easily found in your bags and storage rooms. Duh.

What tips were missed in this video? Do you have a tip to share? Let us know in the comment section below.