Crowdfunding For Filmmakers
5 Questions To Consider Before Launching Your Campaign 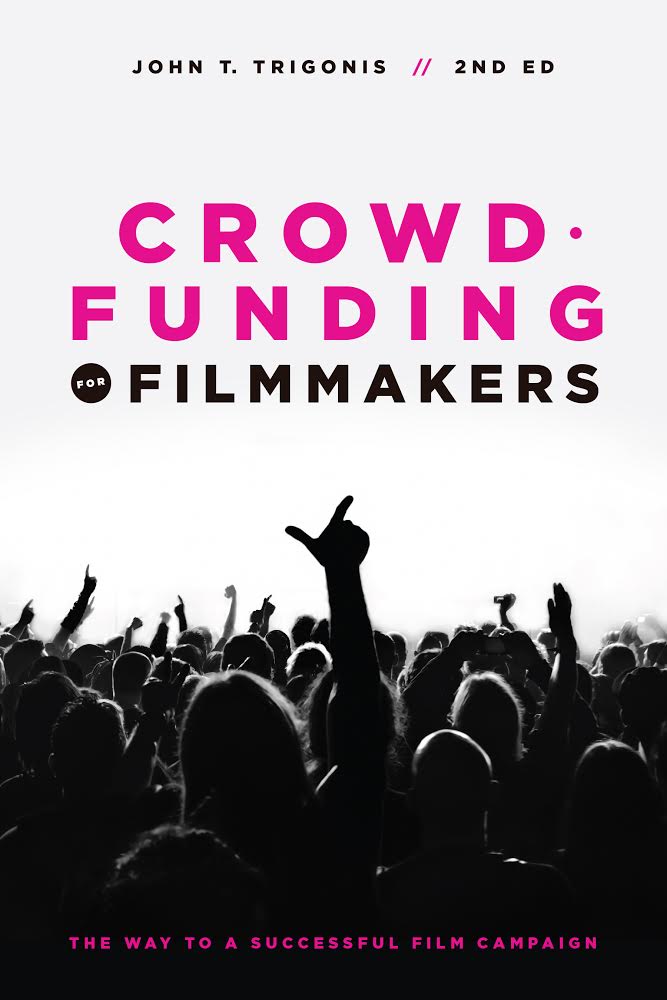 We filmmakers are living in an exciting time.

There are no longer any pages in the book of excuses. Self-sabotage is slowly dying out.

If we have an idea for a film, then we can make it happen.

It used to be that the biggest reason an independent filmmaker couldn’t make his or her film a reality was because of money. Today, it’s no longer the case, thanks to crowdfunding. However, much like putting together a film, you have to do some work before you even consider setting up a campaign. So here are a few things you should consider before launching a crowdfunding campaign for your next indie film.

How Will You Engage With Your Fans?

I read once, but I don’t remember where exactly (probably on Twitter) that your network is your net worth. I absolutely agree with that astute assessment. However, in crowdfunding, it’s not the number of followers or fans you have on your Twitter and Facebook pages, but rather how engaged those connections are with the content you put out there.

It all comes down to a right and a not-so-right way to build relationships with your fans, the right way being to become a person they get value out of in almost everything you post.

Do You Have The Time?

Crowdfunding is a full-time job.

When you wake up, your cereal of choice will be Cheerios because you’ve got to be cheery at 7AM and get people excited about your campaign. By afternoon, your cup of tea will hopefully be everyone’s brew, and in the evening when everyone else is winding down with a glass of red or a beer, you’ll still be casting out Tweet upon Tweet, updates and emails galore. So you’ve got to make sure you have the kind of time it takes to run a crowdfunding campaign.

When campaigners ask me how long they should run a campaign, I instinctively say between 30 and 45 days. But even this number is dependent on how much they want to raise and how much time they can allot to active and engaging crowdfunding for indie film.

Have You Built A Team?

According to Indiegogo, campaigns with teams with two or more people raise 80% more funding than those that are run by a single person. The reasons might be simple: for potential funders, if you have a team behind you, it’s easier to get other folks to stand beside you and your film project; for you, it means you can delegate some of the responsibilities of running a campaign to people with particular skills.

One of your friends may be a social media maven in training –– if that’s the case, get her to run your film’s Twitter and Facebook account.

Another friend may be a great editor, and if that’s the case, get him to shoot and edit not only your pitch video, but also frequent updates for your contributors to maintain a heightened level of engagement with them.

Do You Have A Host Committee?

You may be asking, “what’s a ‘host committee’?” So did I when I first heard the term. It’s basically a committee of people who will beyond a metaphorical shadow of a doubt contribute to your film’s crowdfunding campaign.

It’s a fact that the first 20% or 30% of your funding will come from people you know directly, so the smartest thing you can do before you crowdfund your next film is to make a list of those people, send them a highly personal email a week or so before you launch your campaign and invite them to be a part of your it first.

The key word in that last sentence is “first” because a campaign lives and continues to breathe by the momentum it builds at the beginning –– the faster you raise that first 30%, the stronger your chances to attract random folks to your project because they’ll see that there’s already a substantial chunk of people and money behind the project already.

How Committed Are You... Really?

Recently I wrote a blog post called “Goals Versus Commitment in Crowdfunding for Indie Film” which exposed a truth –– many filmmakers see very high amounts being raised for films and want to run off and do it themselves. And they can, of course, but they have to set a proper goal, and a proper goal is whatever amount the filmmaker can commit to raising.

I have a very simple philosophy: “Shoot low, aim high.”

Set your target to an amount you know you can reach, one that you can certainly get 30% of within the first week of launch, and commit to reaching the rest long before your deadline.

You can always raise more money than what you commit to, and what a success that’ll look like! 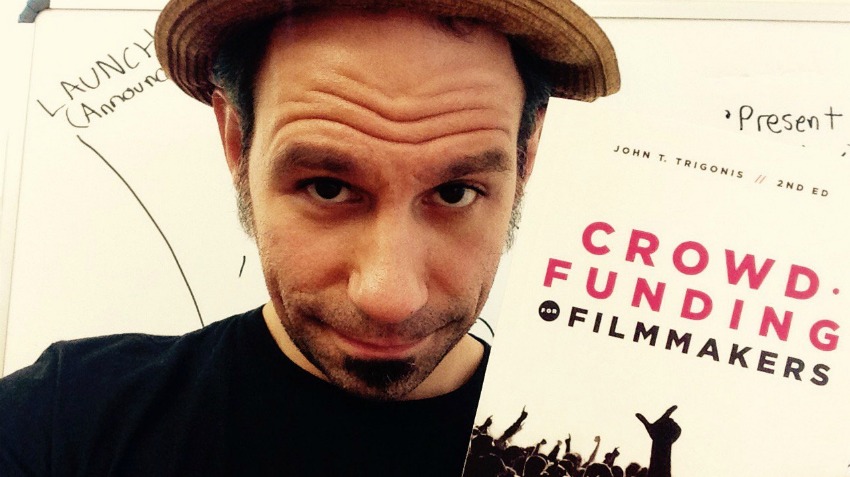 Behind-the-scenes consulting machine and crowdfunding “Zen Master” John T. Trigonis has mentored over a thousand filmmakers, musicians, game developers, and other content creators worldwide in the art of creating a compelling crowdfunding experiences that not only reaches, but exceeds its goal.

A writer, storymaker, TED speaker, and successful crowdfunder himself, Trigonis has literally written and rewritten the book on Crowdfunding for Filmmakers, and after spending a few years as a private consultant, he joined Indiegogo back in 2013 and has been instrumental in helping the company pave the way for crowdfunding’s future as the company’s only Creative & Equity Campaign Strategist.

Author's Book On Amazon:
Crowdfunding For Filmmakers: The Way To A Successful Film Campaign 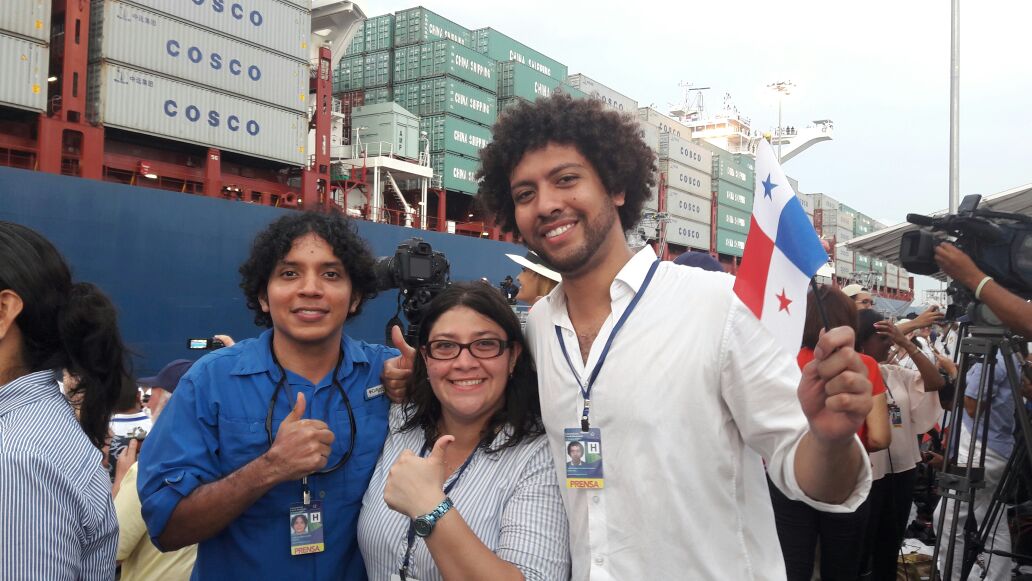 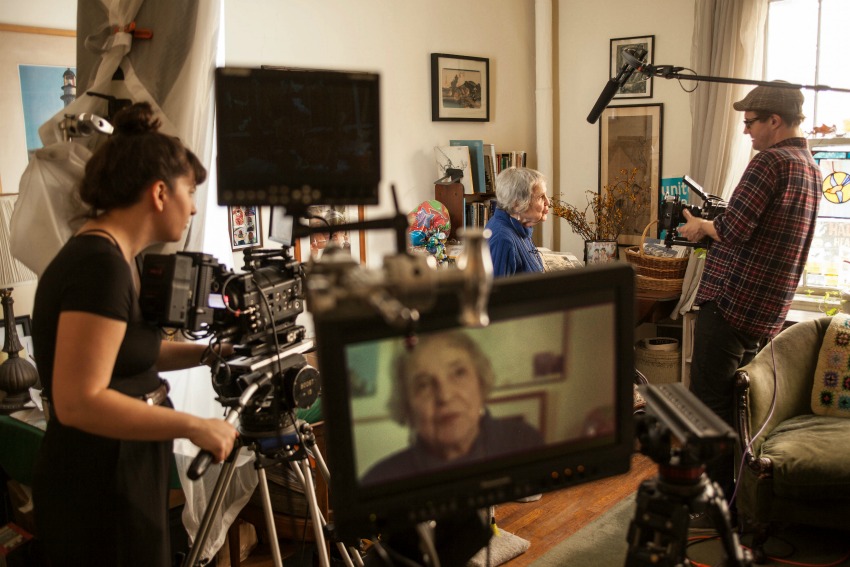 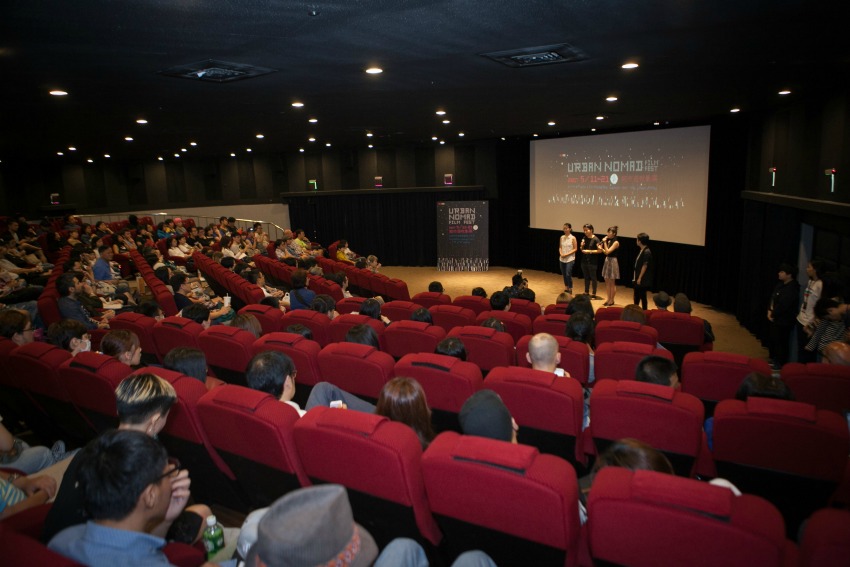 Documentary Crowdfunding Tips: How To Reach $10,000 In Two Weeks On Kickstarter 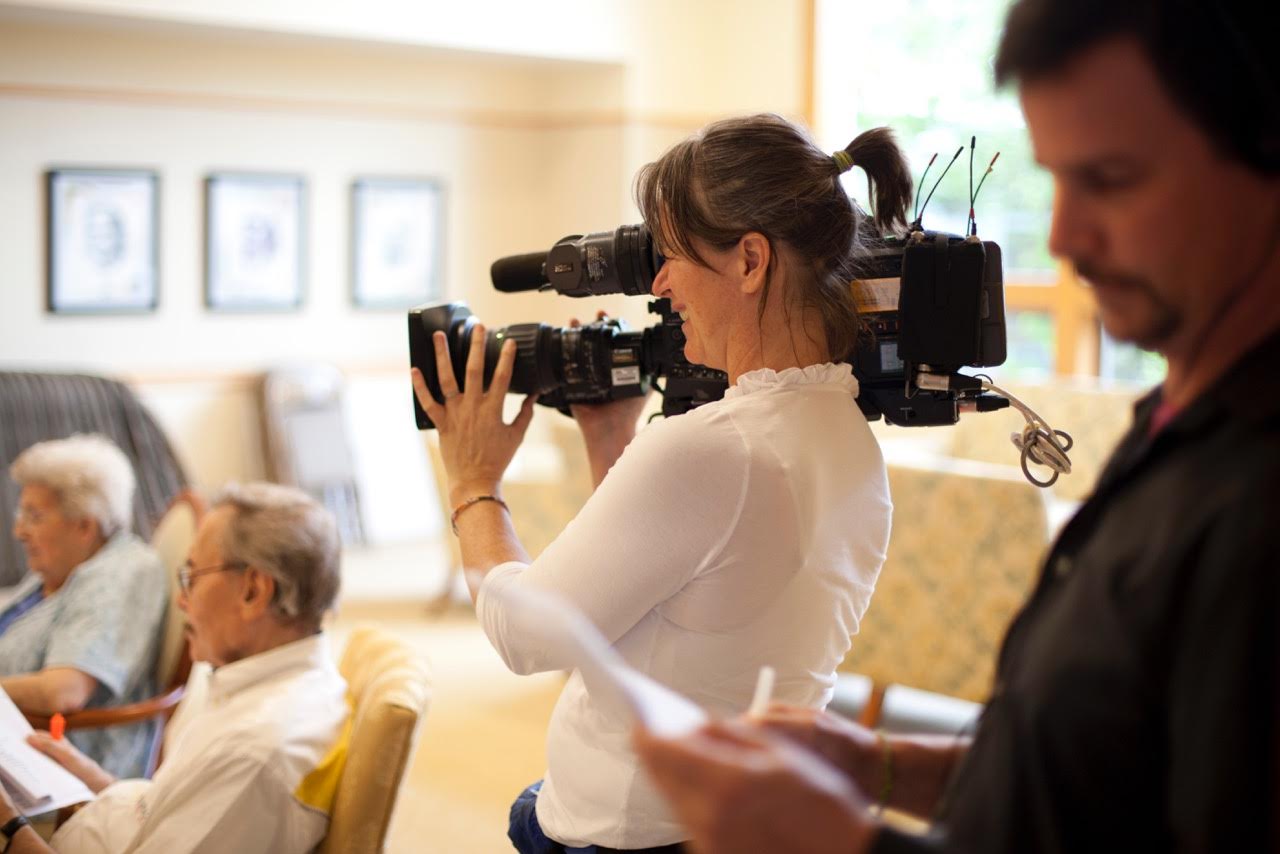 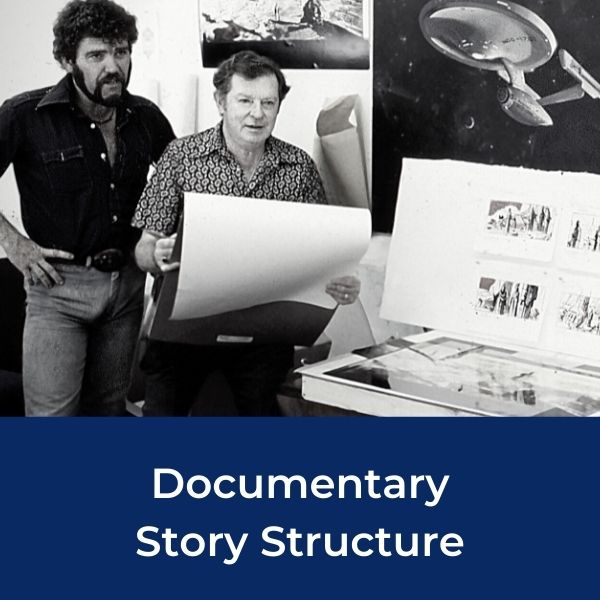