Documentary Publicity 101
And How to Build Buzz on A Budget 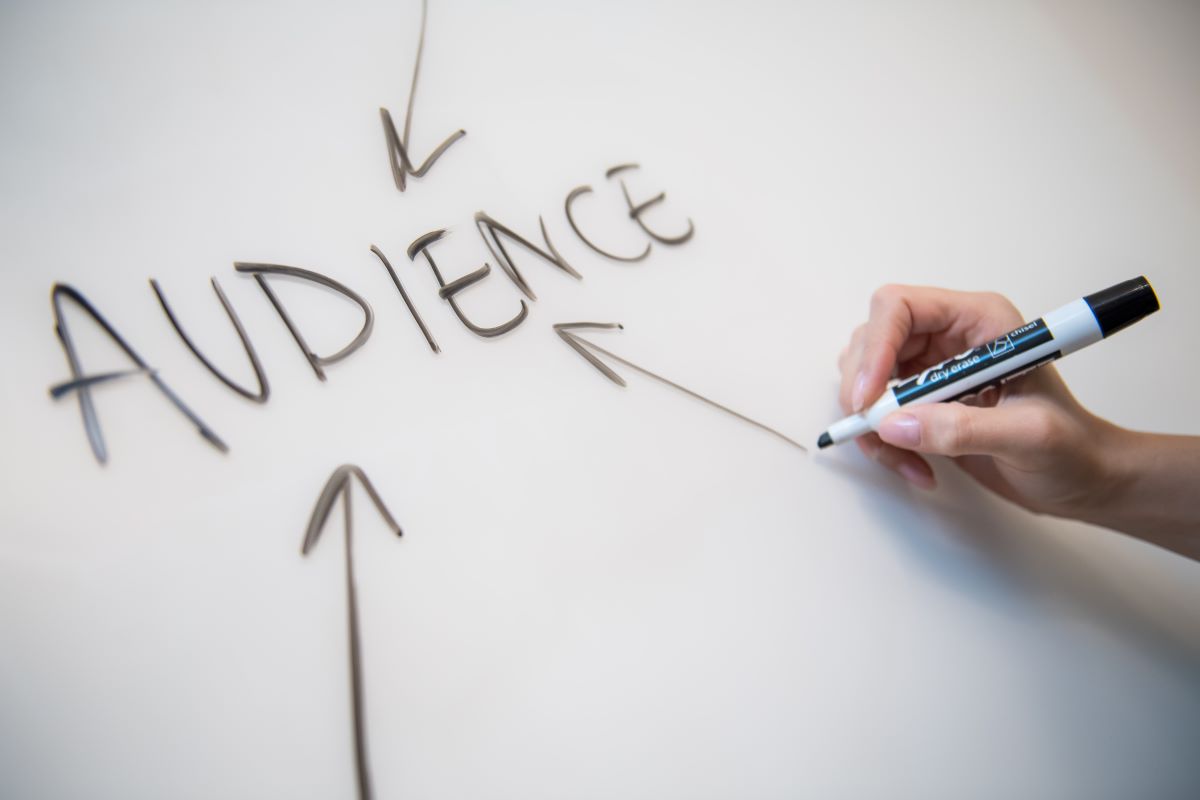 Have you ever thought about why YOU choose to see certain films?

It’s all about the buzz.

So, how do you, an indie filmmaker, build buzz around YOUR film?

We took a moment to interview a long-time pro at getting people talking about indie films.

Q: First, what does a film publicist do?

SB: A publicist is the liaison between the film and the press. My job is to let the press know that the film is coming out in theaters. Publicists send press releases to their main lists - blogs, websites, daily and weekly publications, radio shows, podcasts - to announce the release.

SB: Because docs deal with a lot of specific issues, and also issues that might be the zeitgeist of the moment, I find that it is occasionally easier - I say “easier” in quotes - to get a documentary film on a radio show (something like NPR or a local station) because the journalists could be interested in the social issue that the doc is discussing (vs. a narrative film about a love story or other general theme.)

Q: Are there any press opportunities specific to documentaries?

SB: The key with documentaries is the subject. If you have a very subject-driven doc, then it can be easier to find the core press that would be interested in that subject. Especially if it’s an easily identifiable topic.

For example, at one point I did the publicity for a film about a school for girls in Afghanistan. This was during the height of the war in Afghanistan, so there was quite a lot of interest that we could generate about that film.

It all depends on what the film is about, and if you can identify who your core audience is, you can find the people who would cover that. 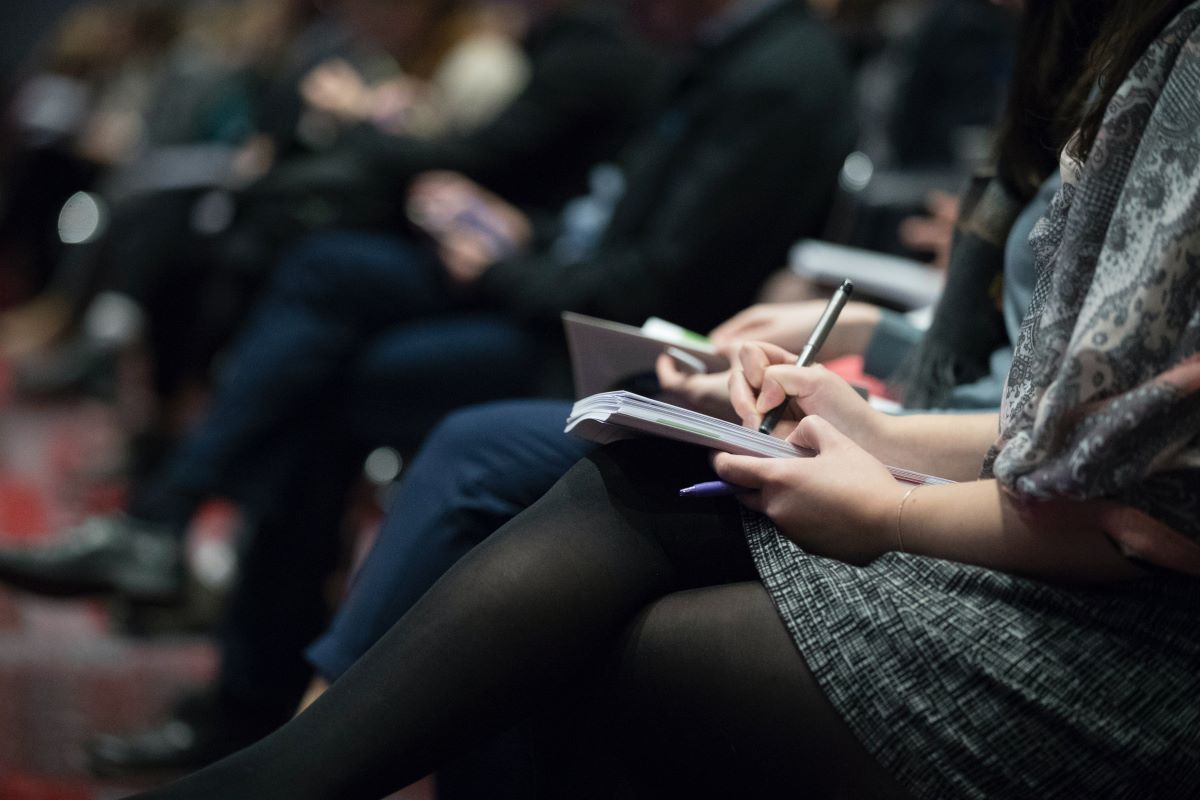 Q: What is the normal publicity cycle for a documentary?

SB: Usually, not always, docs premiere first at film festivals. After the festival, sometimes the filmmakers or their publicists generate trade reviews, profiles/interviews, or pieces that might be of interest for the general public. Then, when the film is set for theatrical release, that’s when the push actually happens.

Because unfortunately, if the film is reviewed at the festival, it’s not going to be reviewed again by the same publication once it comes out in theaters. So, I tend to think it’s more important to save your main press for once the film is released, because that’s when the audience has a chance to actually see the film.

Otherwise, your audience gets an article about a film that isn't going to be released for a year. And people are already wondering - where can I see it?

It’s more important to save your main press for once the film is released, because that’s when your audience has a chance to actually see the film. 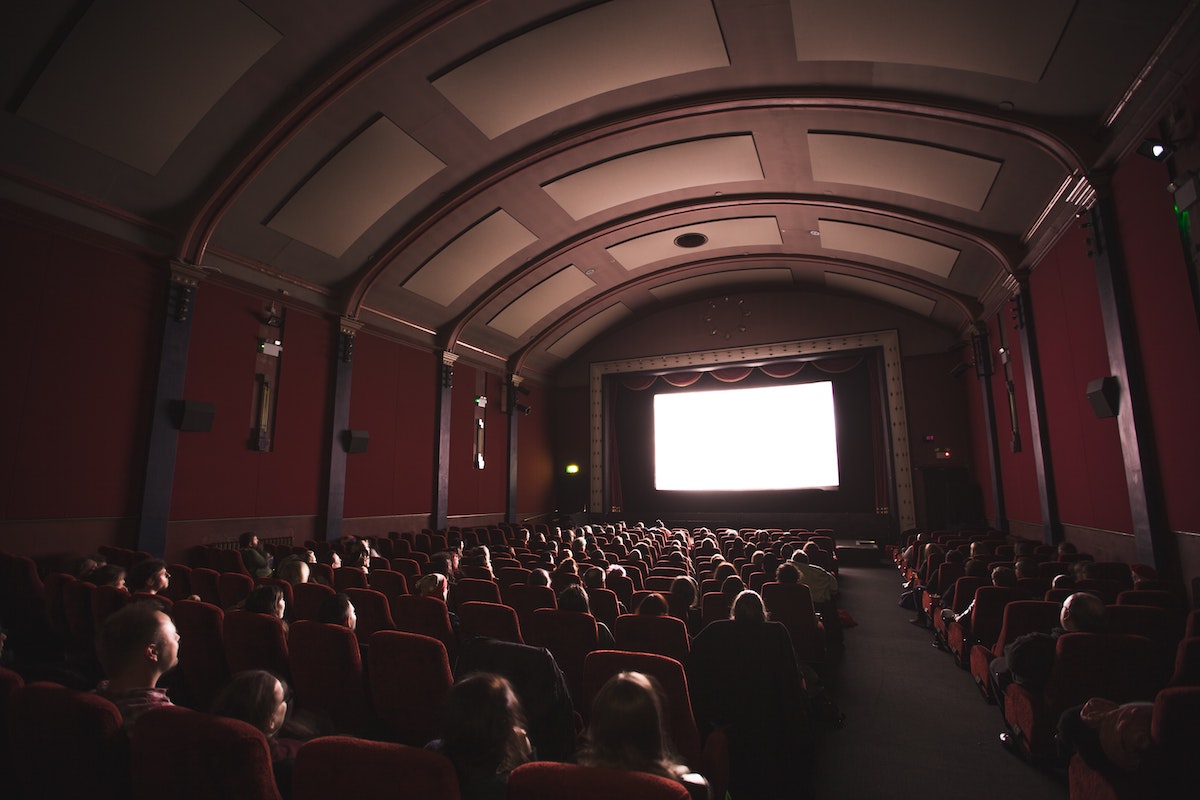 Q: Can a documentary filmmaker do their own publicity?

SB: Yes! But be warned, publicity is not easy. Filmmakers usually have just spent 2/3/4 years of their life making their film and all of a sudden they have to pivot and start sending out press releases. It’s probably not the first thing you want to do when you're done with your film!

But it is possible. To go about it on your own, find 2 or 3 journalists, and 2 or 3 outlets that you want to inform about the film, and send out an email. But I wouldn't recommend filmmakers to take on a massive publicity campaign on their own.

Q: When should documentary filmmakers work with a publicist?

SB: I personally prefer to come on once the film is totally complete. After that, I would only suggest bringing on a publicist if the film is going to a number of big festivals.

And, it always depends on your budget. So, if you're a low-budget film, do not hire a publicist. If there is a bunch of money and your film has been accepted into good-sized festivals, then yes, bring on a publicist.

Q: What should documentary filmmakers have ready when seeking press for their film?

SB: It’s important to have good high-res stills from the production, not just from the film. Put together a good synopsis, a press kit, and stills both from the shoot and the finished film.

Having those promotional materials really helps.

Q: Let's get to the topic of the streamers - do streaming platforms do publicity for the films they acquire?

SB: It depends on the film. Some major streamers don't focus as much on documentaries as they would on limited series or tv shows. And, docs sometimes fall through the cracks.

If there is a streamer deal and the streamer is not committed to doing publicity, it might be a good idea for the filmmaker to bring on a publicist to get the word out, it can only help. 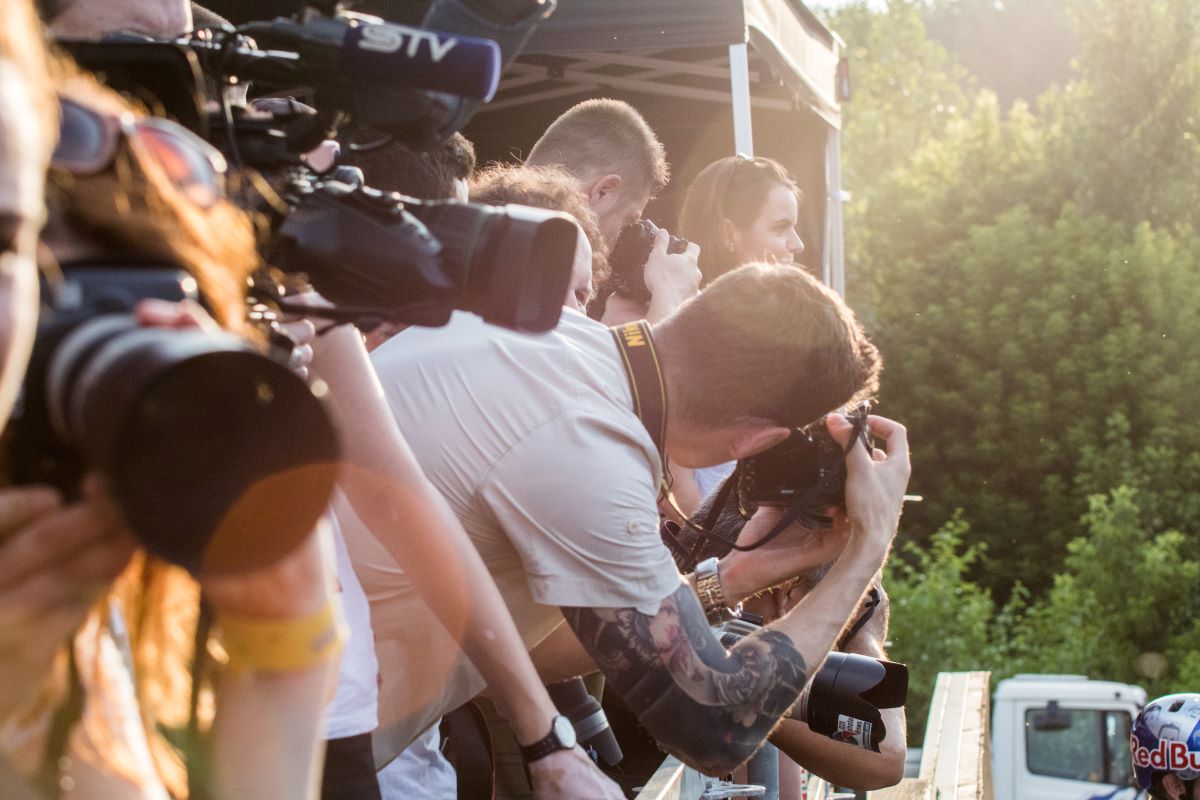 Q: How important is a theatrical release for press?

SB: Film critics DO review documentaries. Currently, it’s all connected, for the most part, on the film’s theatrical release.

So, to generate the most reviews, have the doc do a theatrical release. It can be very expensive, but it brings you the best chance of getting a critic to review your film.

And if it is a full-week run, it may pay off. Theater buzz can lead to a streaming deal if the box office returns are big enough. 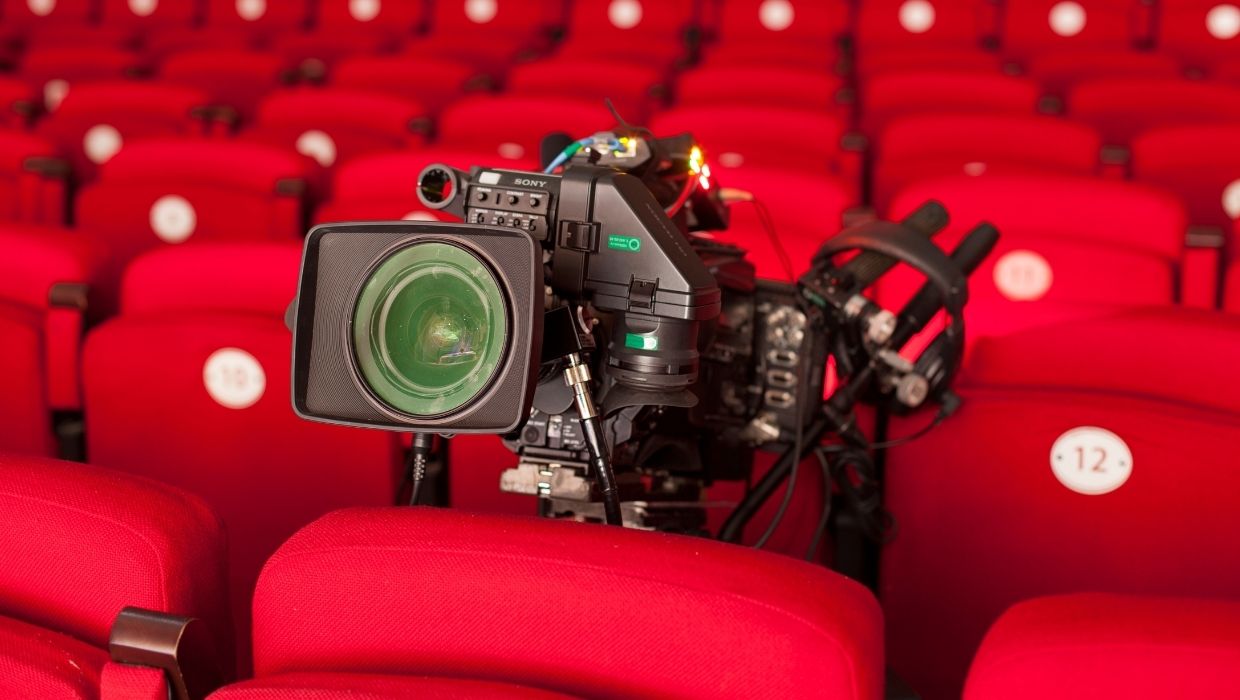 Q: What's the easiest press a filmmaker can generate?

SB: Create content for social media that will build interest for the release. Build your base of followers, so when the film is eventually available, you can offer that film directly to that audience.

And know your audience. It's amazing to have the dream that everyone will see your film, but the most important thing is know who your film is for.

For example, if your film is about Billie Eilish, TikTok would probably be important. If your film appeals to people in their 50's and 60's, Facebook is your go-to platform. 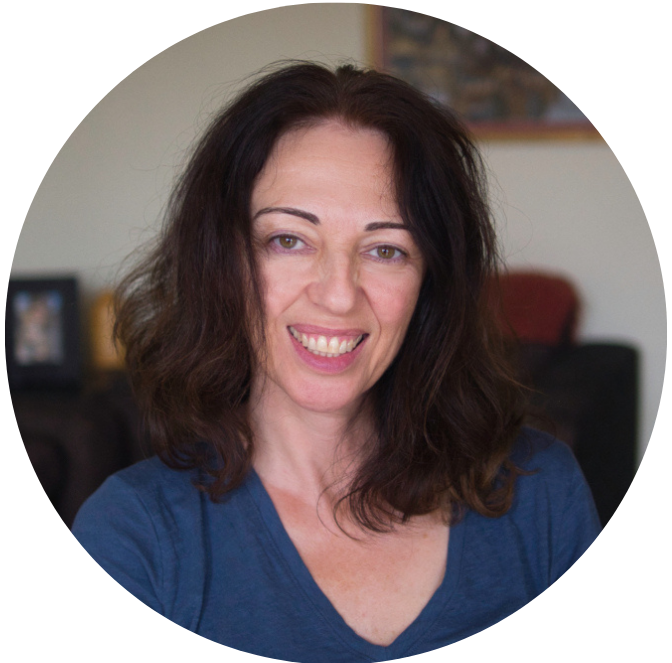 Sasha Berman has been handling national publicity for theatrical releases of foreign language, documentary, and independent films for over 20 years and has worked on hundreds of award-winning films. Prior to founding her own company, Shotwell Media, she was the Director of Marketing and Publicity at New Yorker Films and the Executive Director of the Coolidge Corner Theatre in Boston. Sasha also consults on theatrical film distribution for independent films and is the personal publicist for Emmy-winning director Maria Schrader ("Unorthodox").

Sasha produced “Fiddler’s Journey to the Big Screen,” the documentary about Norman Jewison and the making of “Fiddler on the Roof.” The film had its theatrical release April 29, 2022. Watch the trailer here. 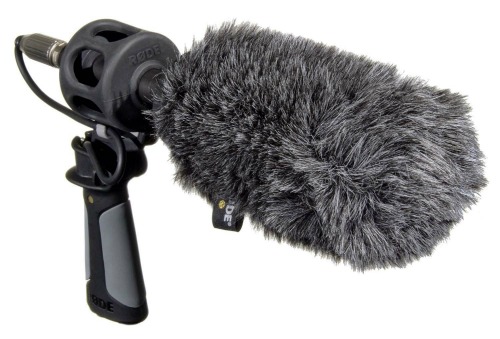 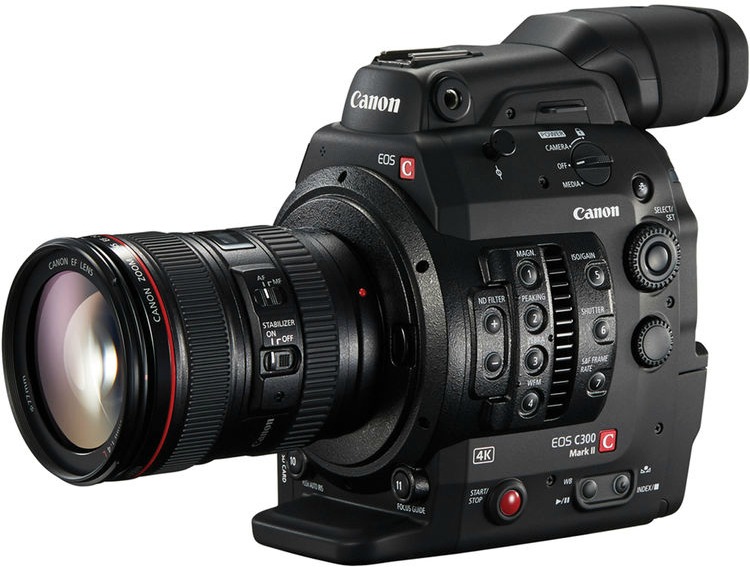 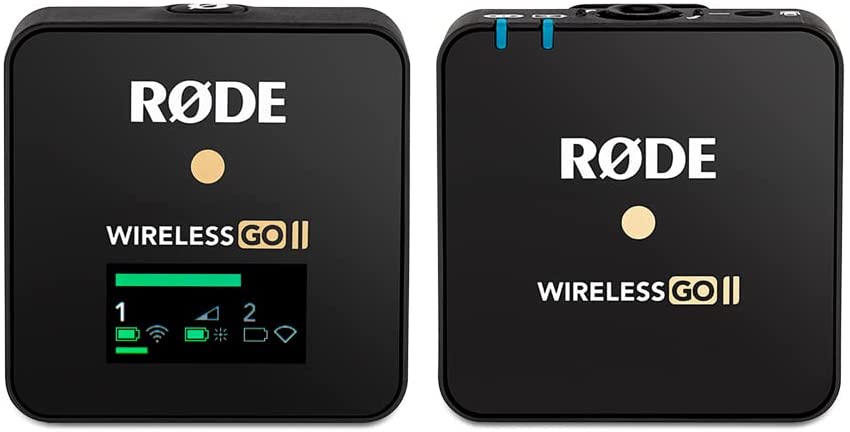 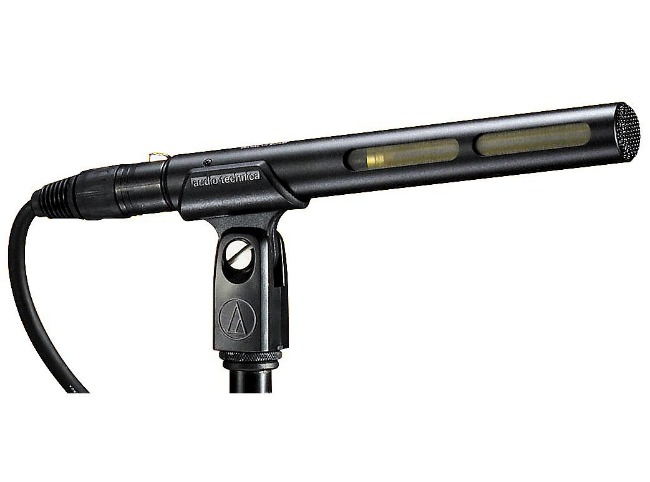 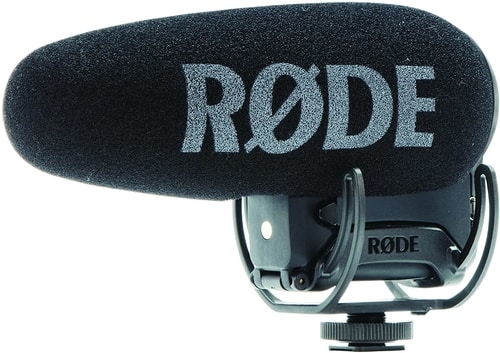