How I Got My Documentary On Netflix with Matt D’Avella

Documentary filmmaker Matt D'Avella shares his journey of how he got his documentary "Minimalism" on Netflix.

How I Got My Documentary On Netflix

1. Focus 1st on making the absolute best film that you can. Put everything you can into a high-quality production.

2. Partner up with people who have skills you don’t have. In Matt's case, he partnered with those with an existing audience. 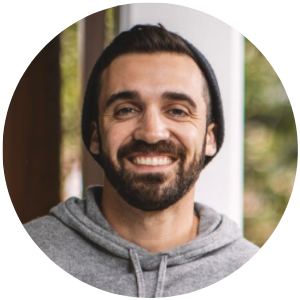