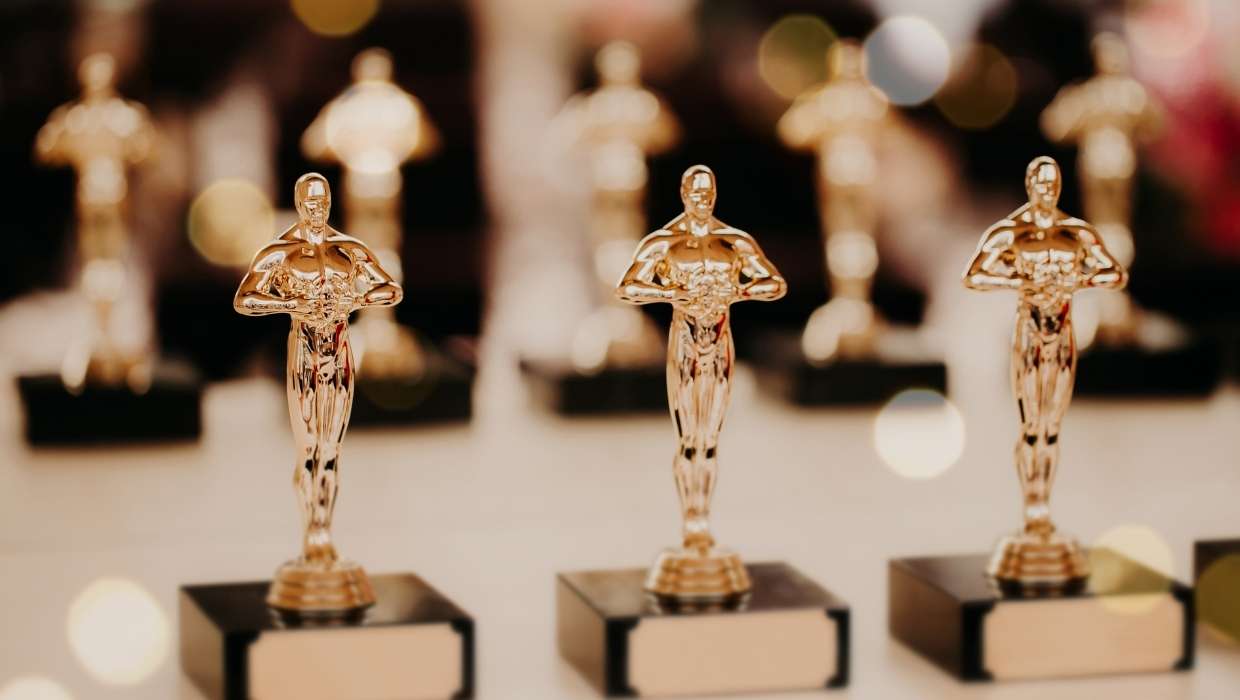 Here's How To Win An OSCAR For Best Documentary

How to Qualify for the Academy Awards

Qualifying a documentary for the Academy Awards is an exciting, yet challenging, proposition.

The first step in qualifying a documentary for the Academy Awards is to ensure that it meets the eligibility requirements.

These requirements are set by the Academy of Motion Picture Arts and Sciences and include the following:

1) The film must have won a qualifying film festival award.

2) The film must have completed a weeklong theatrical run in a commercial theater of a qualifying metro area (LA County, New York City, the Bay Area, Chicago, Miami or Atlanta).

In addition, the film must have been released for public exhibition between January 1 and December 31 of the previous year.

Realistically, filmmakers only have control over their film's premiere... but not over any awards they might win. So, it's best to fulfill the requirement of a theatrical premiere in the case that your film doesn't take home a qualifying award.

For documentary shorts, the list of qualifying awards includes over 50 festivals, but for features, that list is limited to only 30 (we're talking Sundance, San Sebastian, and the like).

How To Submit Your Film

Once the documentary meets the above requirements, the next step is to submit the film for consideration.

The submission process is done through the Academy's online entry form.

The form must be completed and submitted along with the film's exhibition materials, such as posters and stills, as well as a copy of the film.

It is important to note that the Academy only accepts digital submissions. Therefore, filmmakers should ensure that their film is in a format that can be easily uploaded, such as a digital file.

Once the documentary is submitted, it will be reviewed by the Academy's Documentary Branch, which is made up of industry professionals who will evaluate the film based on its artistic and technical merit.

If the film is selected, it will be nominated for an Academy Award in the Documentary Feature category.

In order to increase the chances of success, filmmakers should also consider submitting their film to other festivals and awards, such as the Sundance Film Festival, which has a strong track record of producing Oscar-nominated documentaries.

Additionally, building a strong press campaign and gaining critical acclaim can also help to boost the film's chances of being selected by the Academy.

In conclusion, qualifying a documentary for the Academy Awards is a multi-step process that requires meeting eligibility requirements, submitting the film through the Academy's online entry form, and gaining recognition from industry professionals and critics.

With the right approach and a bit of luck, a documentary can be nominated for an Academy Award, which is a significant achievement for any filmmaker.

Learn how a Desktop Documentaries student has qualified for the 2023 Oscars in THREE categories!