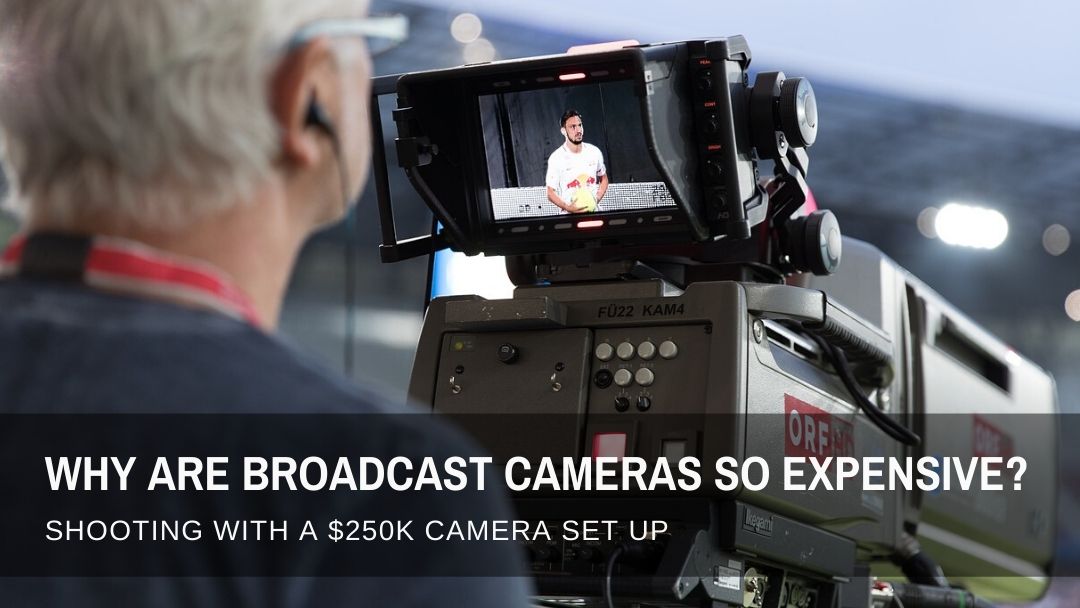 Why Are Broadcast Cameras So Expensive?
Shooting with a $250K camera set-up

With (seemingly) all cameras getting smaller and better, it begs two questions; why are broadcast cameras so big? And, why do television broadcasters continue to shell out hundreds of thousands of dollars for just one camera set up?

Turns out there are a lot of reasons why television broadcasters (especially for live broadcasts) use these behemoths. Think of these cameras and their accessories as the ultimate camera rigs.

Check out this video from Zebra Zone and come away with a very clear understanding of what broadcast cameras can do and why they are so expensive. 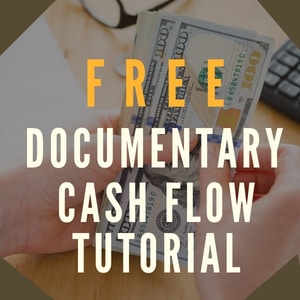 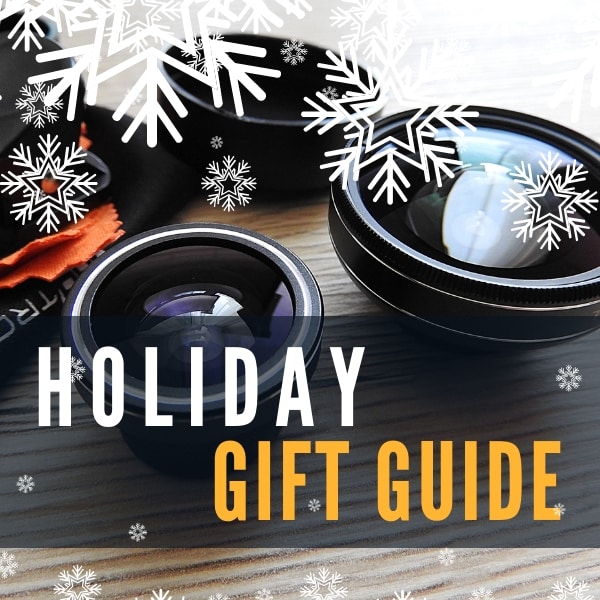