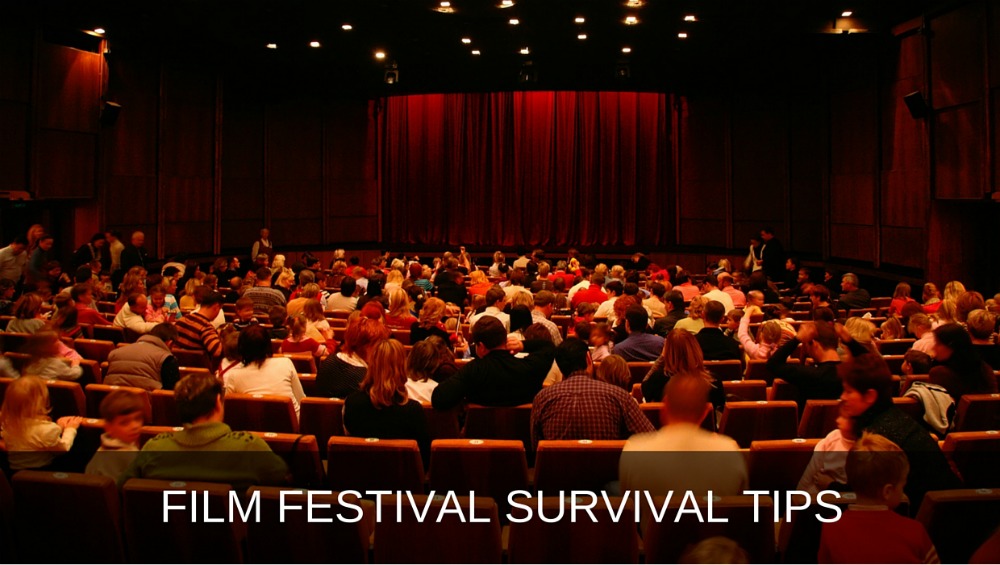 Welcome to the Documentary Film Festivals Showcase where you can browse through our list of festivals below, pick up festival survival tips and even submit a film festival to be included on this page. 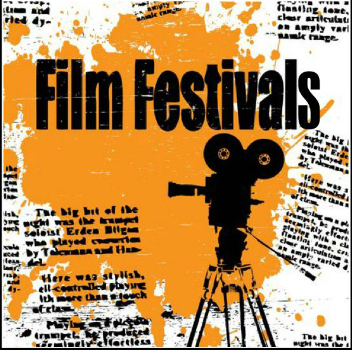 Each festival page here on Desktop Documentaries has its own Facebook and Twitter button, so you can quickly share each festival with other filmmakers, friends and family.

Each page also has its own comment section for sharing information about the festival.

Click here to skip down and submit your festival.

Navigating the film festival circuit can be tough, so here are a few simple tips to keep you on track.

1. Be picky -- Don't try to submit your film to every festival out there.  First of all, you'll be broke if you do.  Second, not every festival will be a good fit.  Do your research and narrow down the festivals which are the best match for your film.

2. Have a game plan -- Ask yourself what benefit you'll get out of submitting your film to a particular festival.  Is the festival known to have agents and distributors present?  Is it a good public relations opportunity?  Are there cash awards?  Will the festival pay your travel expenses if your film gets selected?  Are there good filmmaking workshops?

3. Read the fine print -- Understand that some festivals require that your film be a "world premiere" such as the Sundance Film Festival.  Before you upload your film to YouTube or Vimeo, make sure the festivals you're interested in don't penalize you for showcasing your film online or at another venue.

There are many reasons to submit your film to a documentary film festival.  Here are just a few:

Exposure -- A film festival is a great way to introduce your film to the public and start building buzz. Festivals provide a ready-made audience including press and film critics who will help spread the word about your film if they like it.

Networking -- Filmmakers, agents, distributors, industry leaders. Film festivals provide a wonderful opportunity to connect with all kinds of people who are involved in the filmmaking process.

Awards -- If your film is good, winning festival awards can be a great way to promote your film. Think about all those cool little festival leaf/laurels you can put on your dvd case, film website and promotional materials.  Heck, just being able to list your film as an "official selection" of various festivals is great promotion.

Distribution -- For those lucky few, film festivals provide the opportunity for distribution and broadcast deals.

Excitement -- When it comes right down to it, film festivals are fun! It's a great social event and basically an excuse to met new people, hang out with friends and enjoy life.

2022 Update: Due to the Covid-19 Pandemic, some festivals are partially or completely virtual. So although you aren't able to meet people in person, there are still some great connections to be made online virtually.


Are you a Film Festival Promoter?

Get Your Film Festival Featured On This Site!

1) Write a detailed description about your film festival including location, dates and submission guidelines. (300 words minimum)

3) Include any links to videos you'd like included (ie festival trailer, past winners, etc).

Submit your festival information below:

Tell us about your film festival and get it posted here on Desktop Documentaries.

Chagrin Documentary Film Festival
The Chagrin Doc Fest is a five day celebration of the spirit and passion of the documentary filmmaker inspired by the young filmmaker David Ponce. …

Faux Film Festival | Mocumentaries
We poke fun at stuff! Launched in 2005, we are the only festival in the world dedicated to spoofs, satires, mocumentaries, music video parodies, faux …

Slamdance Film Festival
Born out of rejection, Slamdance showcases new and emerging independent artists, filmmakers and storytellers. We welcome films in every genre, on any …

Yorkton Film Festival
The Yorkton Short Film & Video Festival is the longest running festival of its kind in North America. Over the years, the festival has garnered an esteemed …

15 Minutes of Fame Film Festival
The "15-Minutes of Fame" is a selection of short, independent films that are 15 minutes or LESS, produced by filmmakers from across the U.S., and around …

SILVERDOCS | Documentary Film Festival
Held every June, Silverdocs is the most talked about documentary festival in the United States, called "Non-Fiction Nirvana" by Variety, the "Pre-eminent …

Spirit Enlightened | Documentary Film Festival
Culture Unplugged Studios is organizing the next film festival, 'Spirit Enlightened', which aspires to trace the spirit that has led the humanity through …