NEW! Selling Your Documentary To Netflix and The Streamers!

How To Sell My Documentary

"I am working on a documentary for last two years. It is a one man production. I have a great idea but have difficulties are on all sides. The big question is how to sell it to big tv channel? Please guide me. Thank you. Amed"

Depending on your experience level and connections, your best chance for getting your documentary on a major broadcast channel is to shop it around at film festivals and film markets such as The American Film Market (AFM) and the IFP.

How To Get My Documentary On NETFLIX?

If your documentary is good, it should get noticed and hopefully get an offer from a TV Network, streamer or agent. Of course, you could also submit your film directly to a broadcaster, although that's a long shot for a beginner. The normal process for selling a film is through an agent or aggregator.

If you are unfamiliar with the process of selling documentaries, it's recommended that you contact an entertainment lawyer or a sales agent who can help shop around your film. They will know how much your film is worth and can negotiate for you.

Learn how to distribute your film and find a buyer.

How To Sell and Distribute Your Documentary 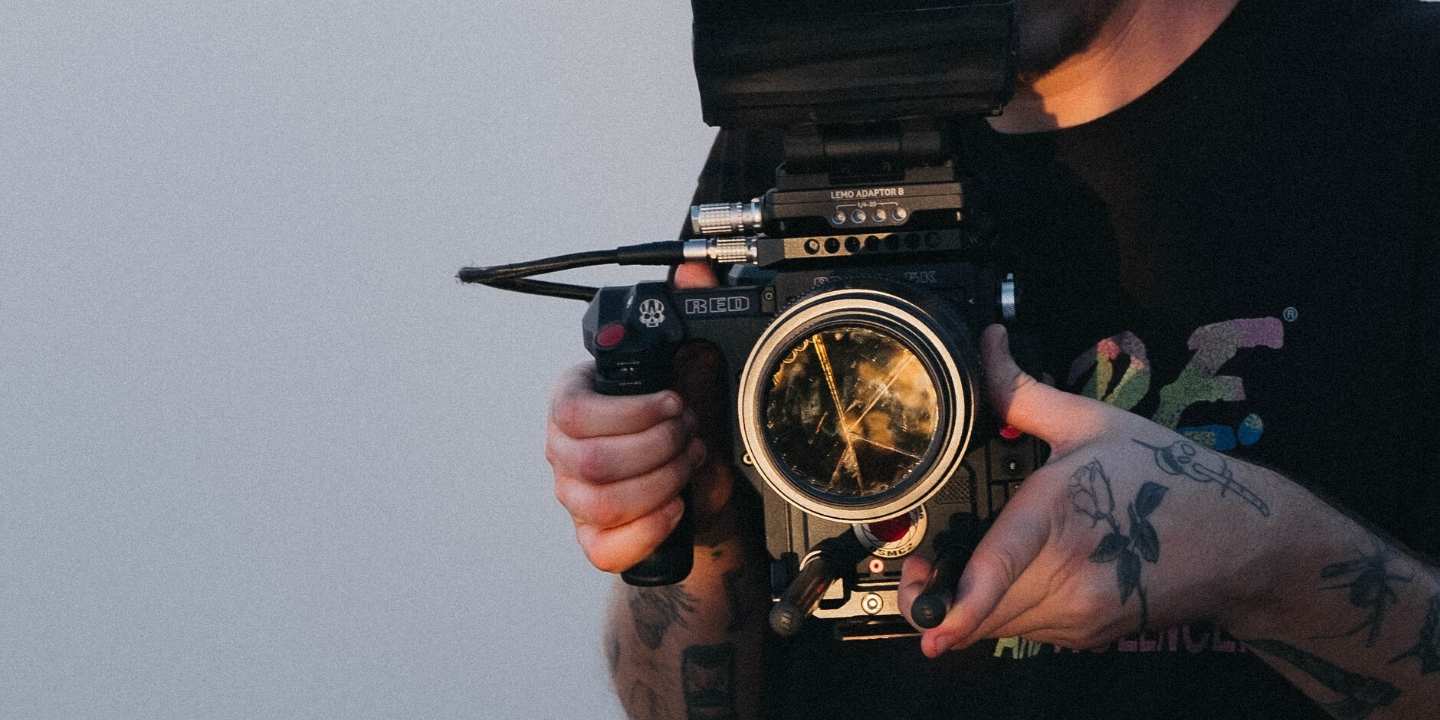 With the explosion of online video and VOD options, filmmakers are taking distribution into their own hands and presenting (and selling) their films directly to their audience. In addition, there's the international and education markets and many other options.

Film Sales & Distribution A to Z: How to Maximize Your Film's Sales Across Every Market - A step by step film distribution bootcamp with Jilann Spitzmiller and Anna Darrah.

How To Find A Distributor For Your Film

One way to sell your film is to go through a distributor. Have you heard of IMDb? Here's a great tip from film producer Sharon Reed on how to find a distributor. In the video, Sharon uses her narrative film as an example, but this strategy can apply to ANY film including documentaries. 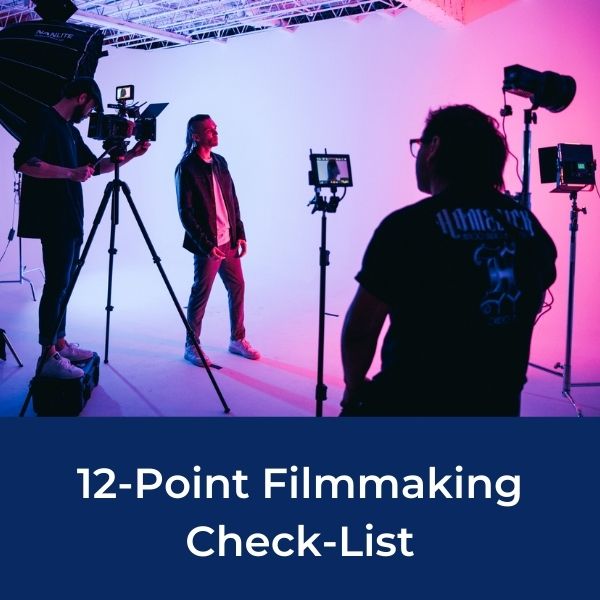